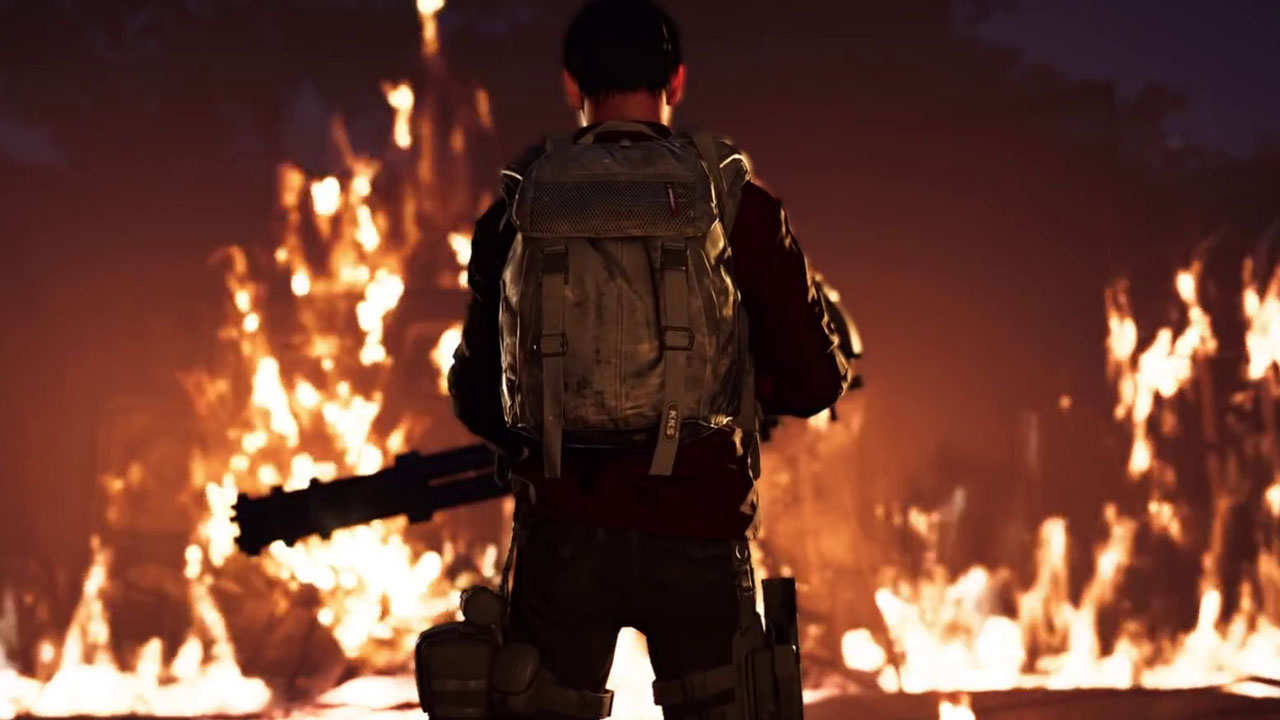 Steam’s outdated business model is ripe for disruption, according to Epic Games, and Ubisoft agrees.

In a recent interview, Ubisoft’s VP of digital publishing Chris Early explained their move to offer Tom Clancy’s The Division 2 as an Epic Games Store exclusive. All their previous titles had been distributed on Steam, but Early suggests that Steam’s business model is “unrealistic” and “doesn’t reflect where the world is today in terms of game distribution”.

We have to assume he’s referring to the revenue split that Steam employs, because he doesn’t go into specifics. If a game is sold on Steam, game developers/publishers get 70% of the revenue while Steam gets 30%. This is what makes the Epic Games Store more appealing, as they only take 12% of a game’s revenue, meaning the developers and publishers make more money. However, Epic can probably only afford this split because they’re worth over $15 billion.

While many people find the EGS exclusives to be obnoxious, some going so far as to rile up hate campaigns against publishers and developers that have chosen Epic as their distributor, competition can only help the current PC game distribution situation. Epic has even stated that they will stop chasing exclusives if Steam reduces the revenue percentage it makes from game sales.

If Steam can’t compete, I guess Epic takes over the world and we all get llama piñatas, or something.

Via The New York Times. 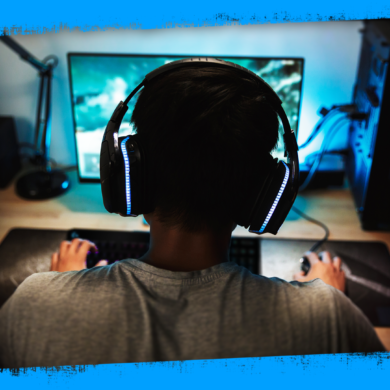