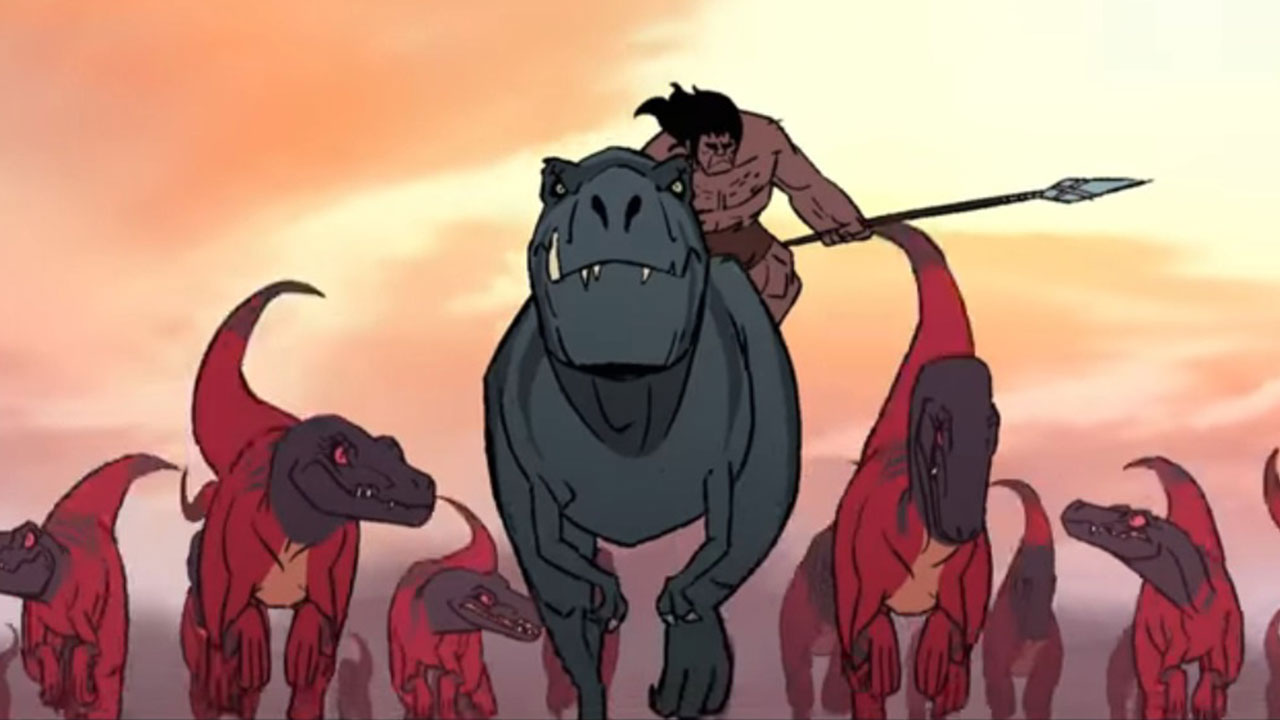 Primal will give you that dinosaur, blood, rage fix you never knew you needed

From Genndy Tartakovsky, creator of the most excellent Samurai Jack, comes Primal; an adult animated show filled with dinosaurs, screaming, and blood. If you’re not into extreme animated violence, maybe look away.

Primal revolves around a cave man who develops a bond with a Tyrannosaurus Rex over their shared traumatic experiences. Together, they fight to survive in a harsh world filled with teeth and rage. Yes, it’s not exactly historically correct, but it looks like fun and the animation is exceptional. It was created in partnership with Adult Swim.

I feel bad for that mammoth, though.

Showmax currently has a bunch of Adult Swim content, including Samurai Jack, available to stream so we can hope Primal will be included, once it’s released. That, or you’ll have to go visit your parents and watch it on DStv’s TNT channel, assuming Primal makes it there. Maybe they’ll feed you. 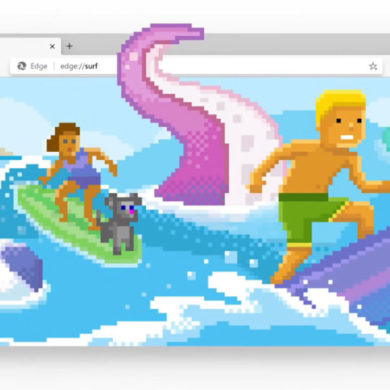