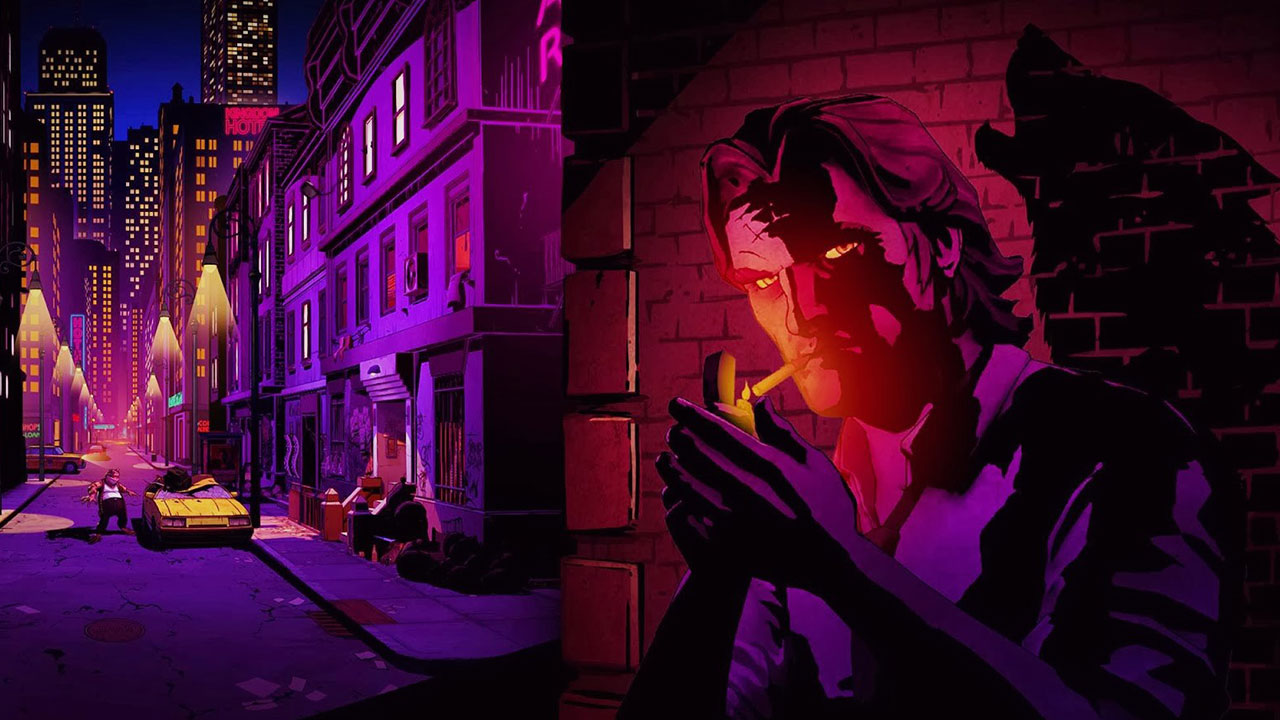 The Wolf Among Us is being resuscitated

After Telltale Games shut its doors last year it seemed we would never get a sequel to The Wolf Among Us, and the world was poorer for it. Despair no longer, friends, the Big Bad Wolf is coming back to town.

LCG Entertainment has purchased Telltale Games’ assets and will be developing new games from their properties as well as creating a number of their own. They have confirmed that The Wolf Among Us and Batman are on their development list, with the intention to continue from where the original games left off.

It’s unclear if we’ll see any more Borderlands, Game of Thrones, Guardians of the Galaxy, or Minecraft content, though. Telltale was also meant to be working on a Stranger Things game, before they folded, but LCG has said that those rights have reverted back to Netflix.

This is a viable business that went away due to market conditions and some scale choices [Telltale’s previous management] made. I like games that tell stories and I think our industry should have a company that specializes in narrative-driven games.

Some of the original Telltale employees will be offered freelance positions with a view to potentially becoming permanent further down the road. 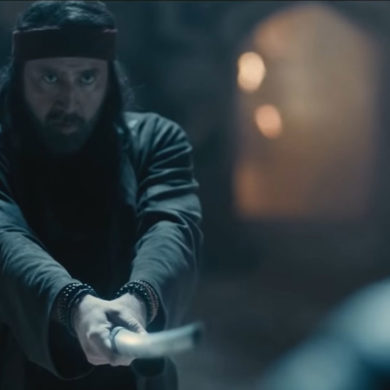