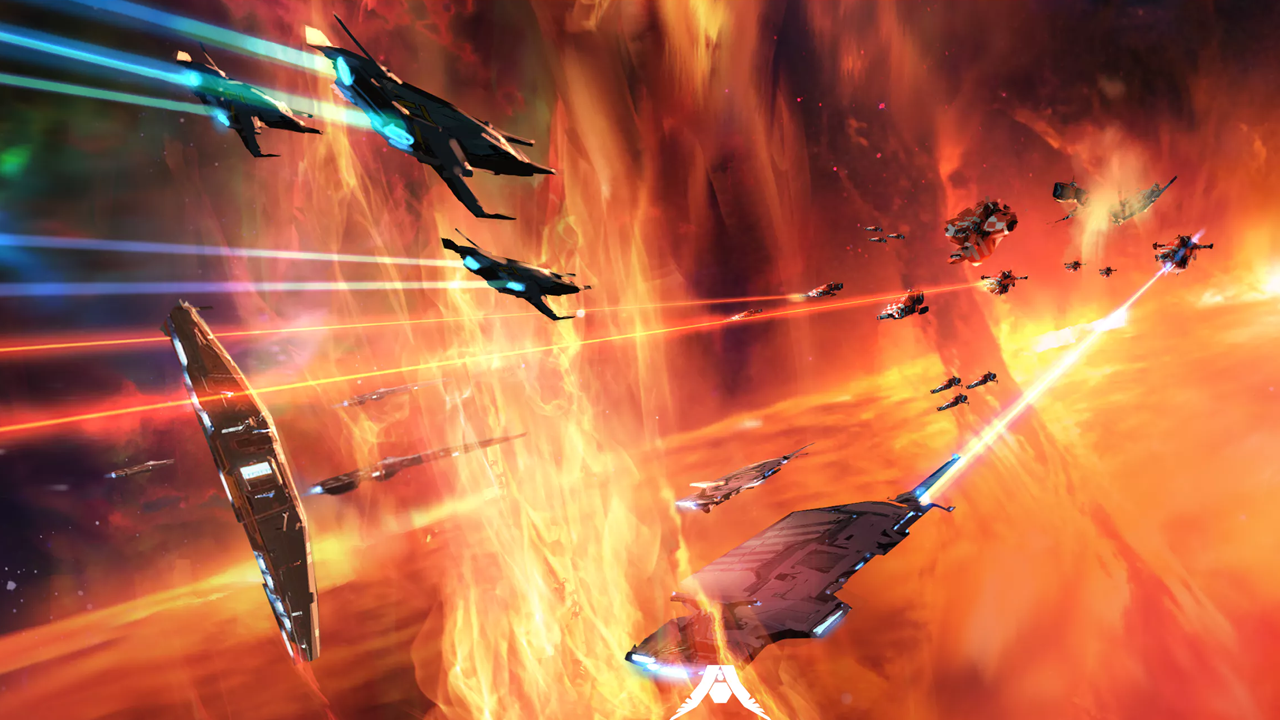 And no, that’s not a typo. Launched over the weekend, the game’s Fig campaign included a $1 funding target – which it’s now banked over 436,000 percent. MARKETING HYPE!

Almost exactly two decades since the first game’s release, a new sequel is now in development at Blackbird Interactive, a studio founded by original Homeworld art director Rob Cunningham previously responsible for the Homeworld Remastered Collection and Homeworld: Deserts of Kharak, in collaboration with Gearbox Publishing. According to Homeworld 3’s Fig campaign page, the game is in pre-production, with an expected drop on PC in late 2022.

“This is your chance to tell us what you expect of Homeworld 3, including its features, priorities, and even what the collector’s edition will include. We’ll share the data we’ve received from you throughout the game’s development and show how its influenced the scope and priorities of Homeworld 3. It’s a unique experience that only Fig can offer and we’re excited for the most open development process in both Blackbird’s and Gearbox’s history.”

Homeworld 3’s narrative continues from the end of Homeworld 2, and will feature “best-in-class fleet combat in fully-3D space” with multiplayer support.

“We want it to be clear that the game is on a solid founded, funding-wise,” the FAQ adds. “We’re partnering with Fig to give back to longtime fans who have sustained Homeworld for 20 years by giving them a chance to invest in Homeworld 3’s success and help us understand the game they’ve been dreaming about.” 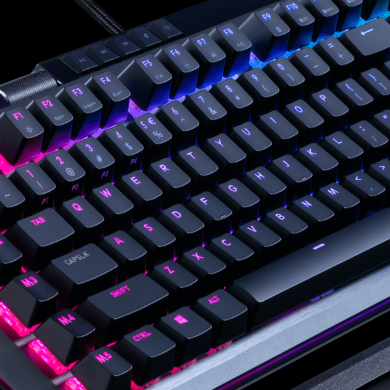