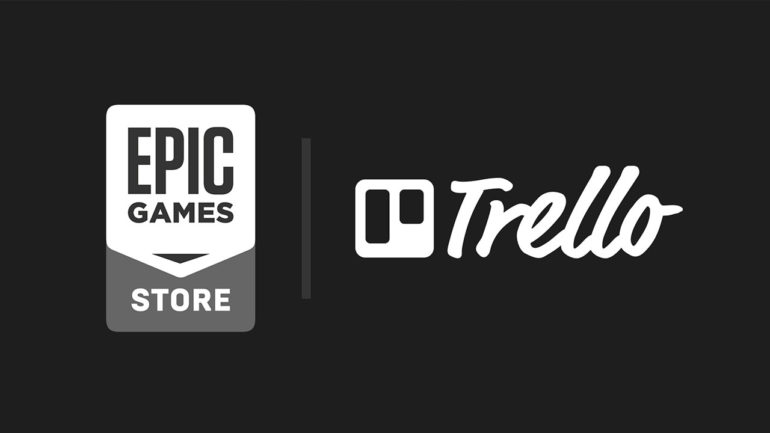 Epic Games realises transparency means everyone can see when you fail, increases opacity

Back in March, Epic Games decided to expose the development schedule for the Epic Games Store on a public Trello board, in the spirit of transparency. However, they didn’t like that everyone could see when they missed a deadline, due to the transparency, so the board has been adjusted.

Putting your development schedule on public display is a pretty bold move, especially in an industry where priorities often get shifted, due to urgent fixes and the like, delaying less important features that, inevitably, end up in the ever-optimistic “Future” column.

Epic Games’ public Trello board originally included columns that provided a specific timeline for certain features, such as “Mid Term (4-6 months)”, but that’s changed since they realised it was a terrible idea, as they noted in this blog post.

The Trello roadmap is not fulfilling the goal we set when it was introduced.

People can see what we’re not doing and we don’t like it.

Now, items like the Wishlist, Newsfeed and Follow Improvements, Shopping Cart, and Automated Refunds have been relegated to “Future Development”. They’ll get to them just now, soon soon.

Epic will be updating the EGS Trello board* every two weeks.

*Roadmap Disclaimer: Features and timing are subject to change. 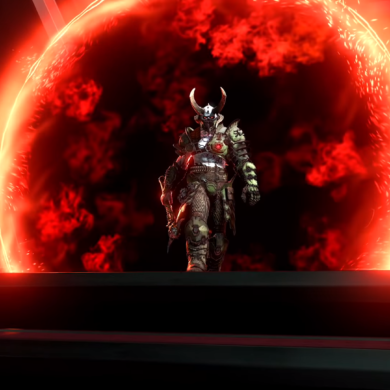