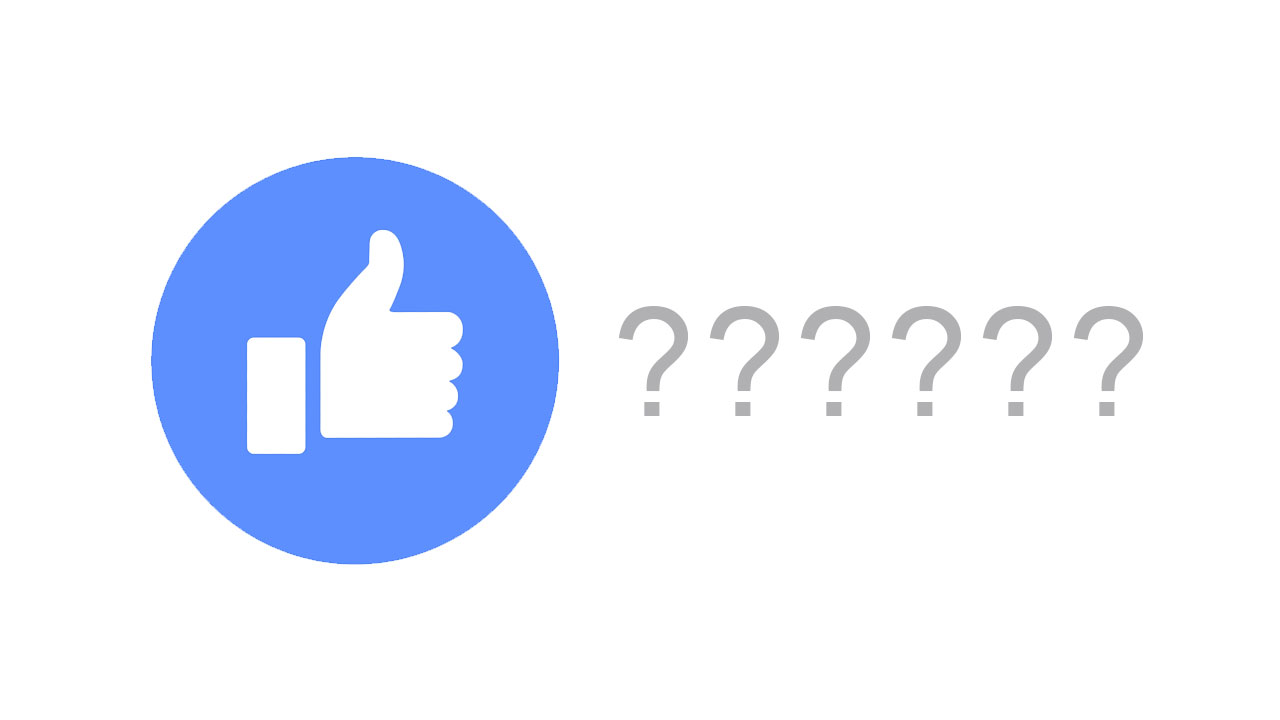 Nobody will be able to quantify exactly how much cooler they are than other people, dogs and cats will be living together, there will be mass hysteria.

Much like they’ve been testing with sister app Instagram, Facebook is now considering removing the public like count on posts. This means that no one, other than the post’s owner, will be able to see exactly how many people have liked a post.

Besides feeding the rising obsession with chasing affirmation on social media, the like button potentially plays a role in spreading fake information and giving validity to ideas that don’t deserve the attention. Something Facebook continues to have issues with.

The response from the Instagram testing must have gone well, if they’re considering removing the thing that Facebook is best known for. I mean, besides being a breeding ground for hate, motivational quotes, and hateful motivational quotes. The removal of the like count with probably be rolled out slowly, to gauge reactions.

It’s okay, you’ll still have the daily photographic evidence that everyone’s cooler than you. If you really wanted to, you could screengrab your private like count and post that, for everyone to see.

You could be that guy, I guess. 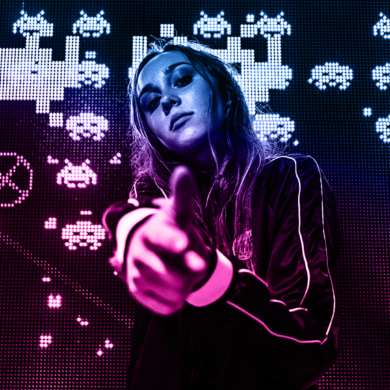 The changing faces of games, gamers, and gaming