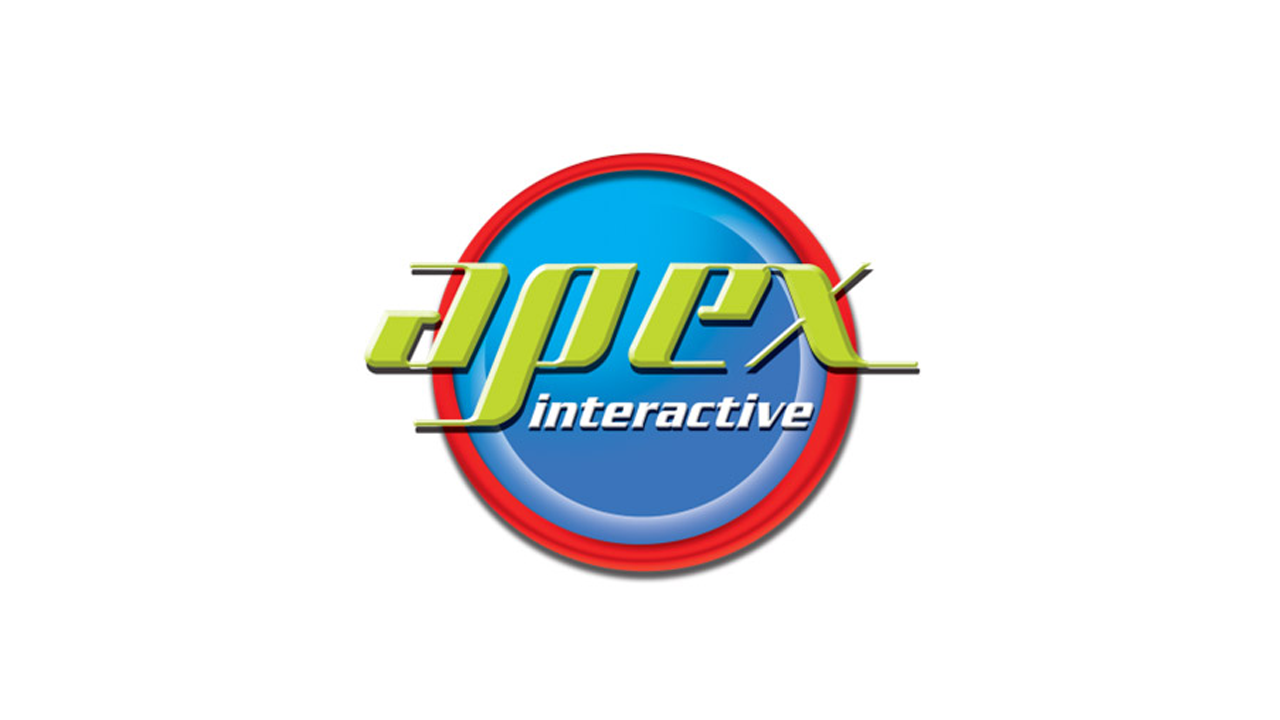 Apex Interactive promises its biggest ever show at Vodacom rAge 2019

The local hardware and games distributor has revealed its double-the-size, double-the-fun lineup for this year’s Vodacom rAge, with a hands-on mega-zone featuring Razer, Trust, PDP, and more products, celebrity appearances, and lots of prizes up for the win. 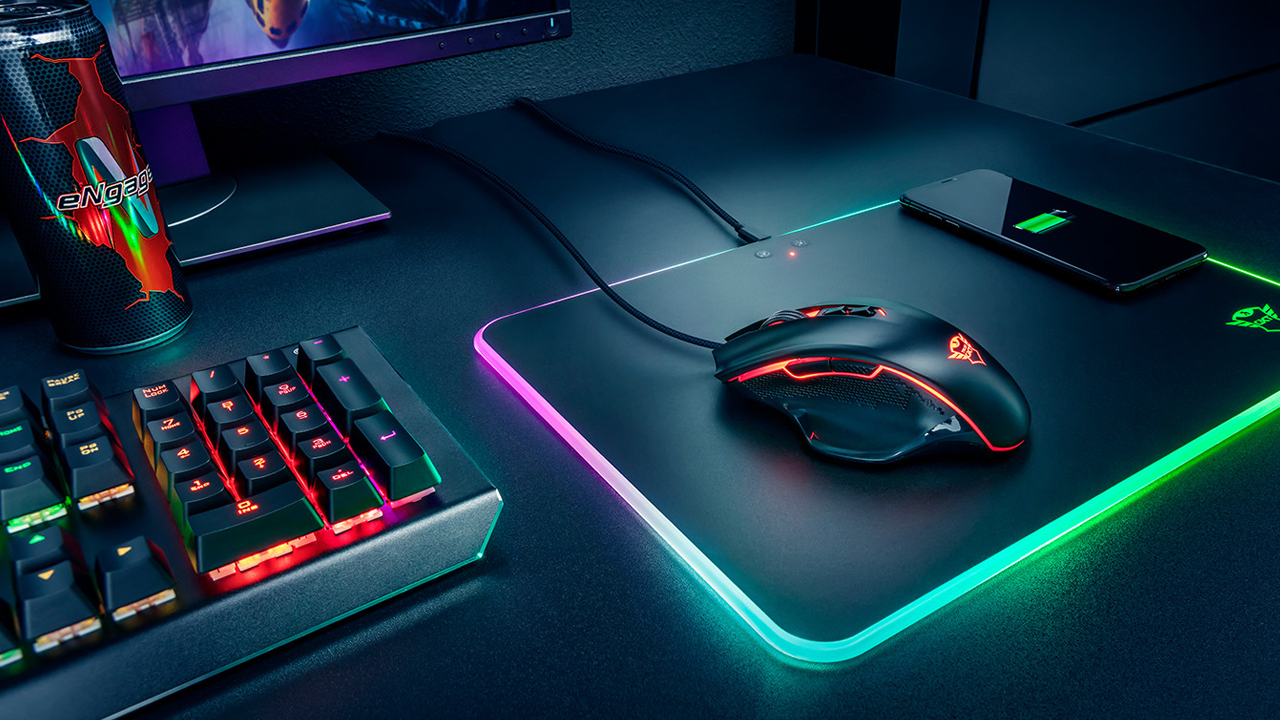 Maximising its recent partnership with the Orlando Pirates, Trust Gaming presents #BuildingChampions, with FIFA 20, new console and PC peripherals, and a meet with some of the soccer team’s players. 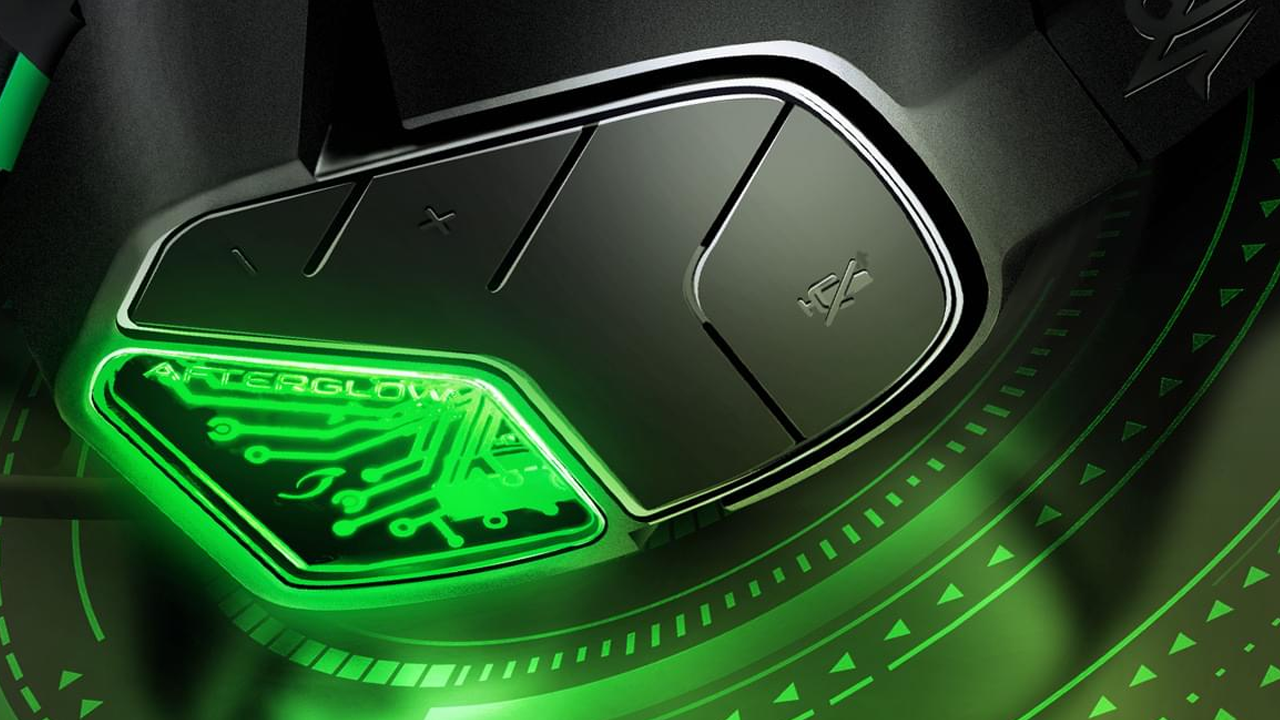 Check out PDP’s new licensed controllers and accessories for Xbox One, PS4, and Switch. 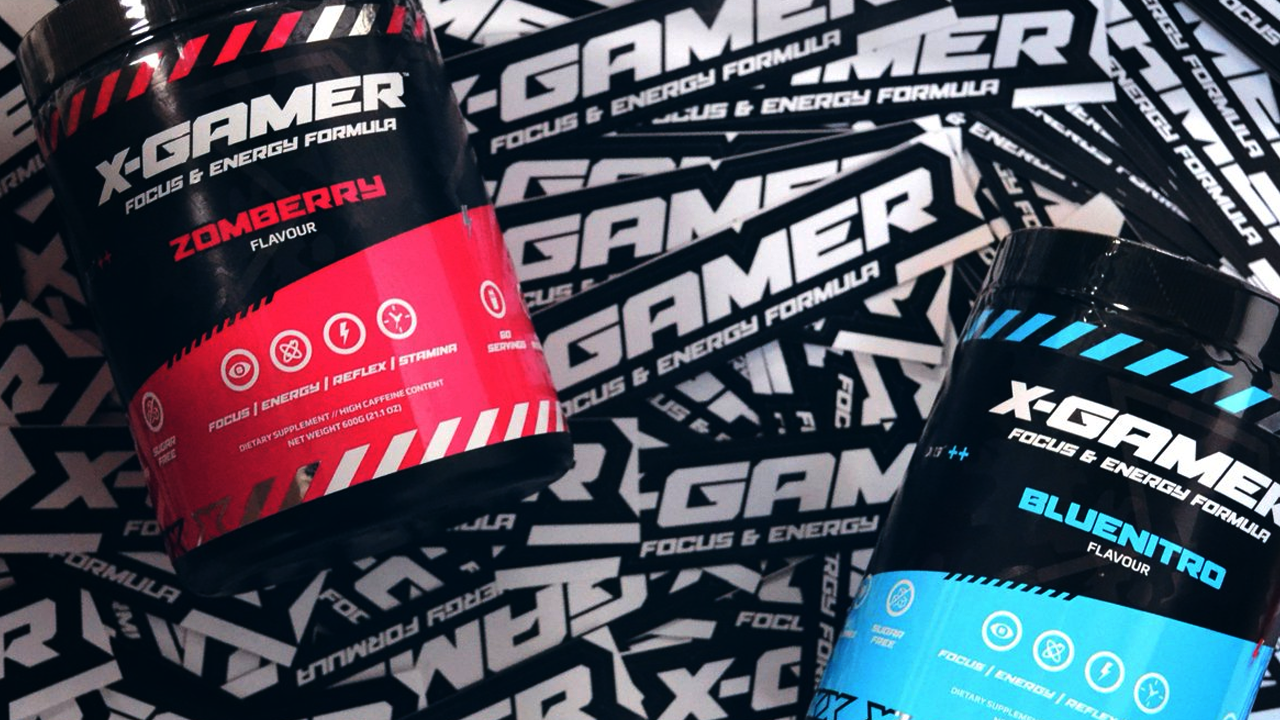 Get hydrated and super-boosted with X-Gamer Focus and Energy Formula. It’s got electrolytes! 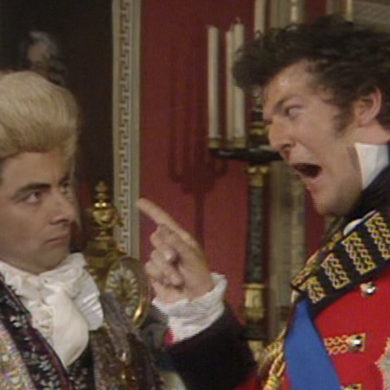 Windows 7 will not go gentle into that good night