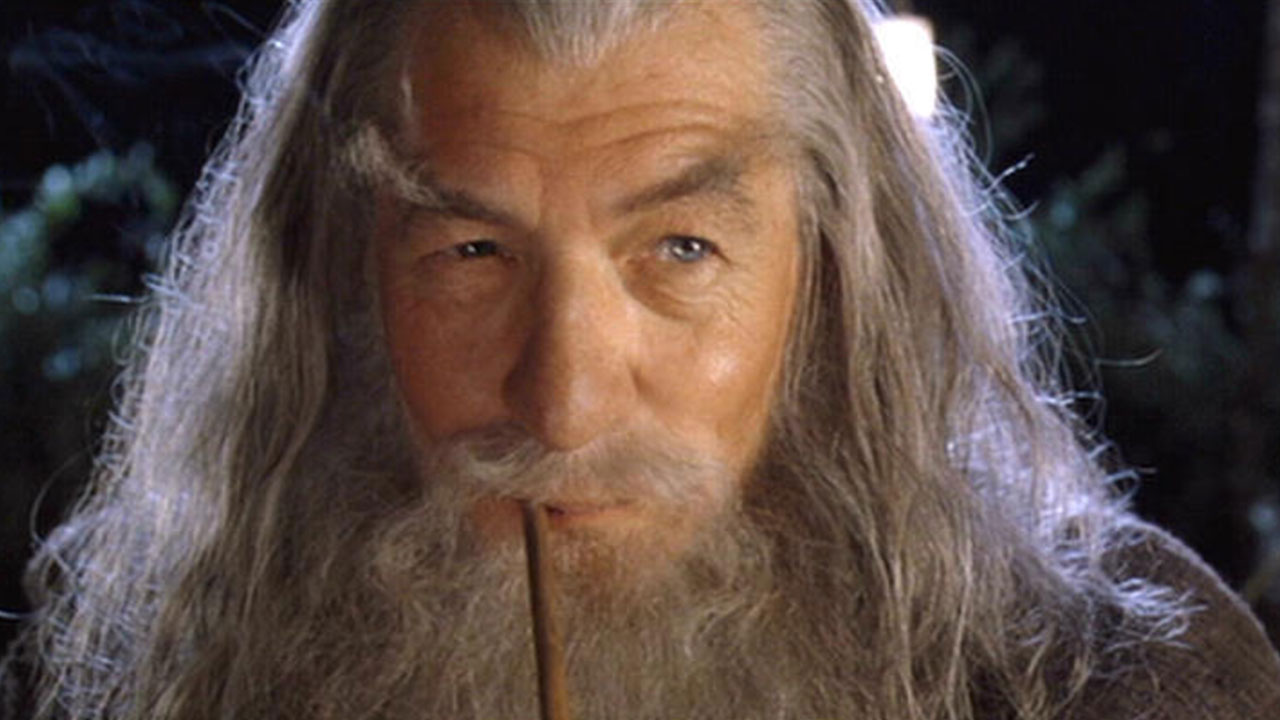 Put on your robe and speculation hat, the Lord of the Rings series has cast a lead character

Amazon has cast a lead character for their upcoming Lord of the Rings series, but which character will they be playing? Probably not Gandalf.

Will Poulter has been cast in an unspecified lead role for the upcoming LOTR series. You may recall Poulter from Netflix’s interactive Black Mirror: Bandersnatch, but he was also in The Maze Runner, The Revenant, and Midsommer. 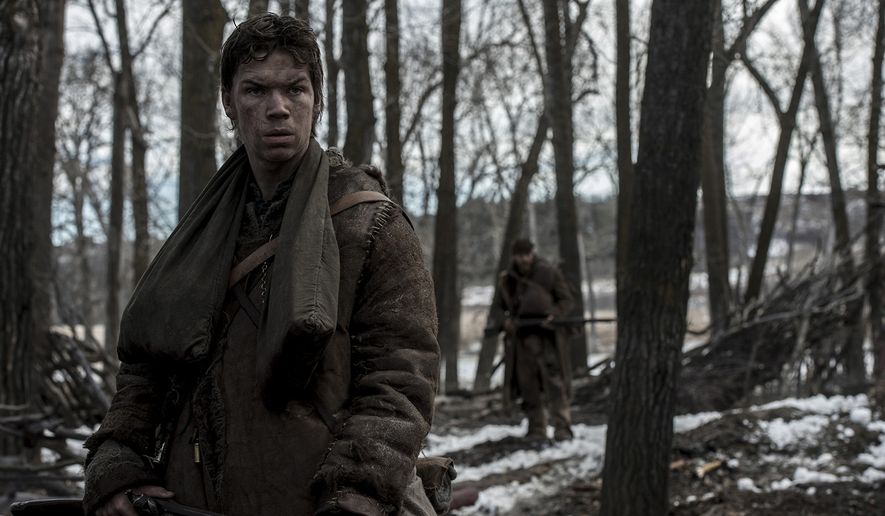 The Amazon series takes place long before the events of The Hobbit and The Lord of the Rings, in the Second Age, so odds are he won’t be playing anyone we’ve seen before. Key groups from this time period include Sauron and his dark army, the Elves, the Númenoreans, and Men (humans, not just some random guys). Key events include the forging of the One Ring (to rule them all), a couple of wars between Sauron and everyone else, and (SPOILER ALERT) the defeat of Sauron.

We can probably rule out the dark lord, so maybe Poulter will be playing Isildur (someone we have actually seen), the Númenorean king that cut off Sauron’s finger to claim the ring, didn’t destroy it, and then died in a river, which led to that whole rising evil situation in The Lord of the Rings. What a dick.

His eyebrow game is strong enough, though, that he could end up as a character of the Elven persuasion. You never know. 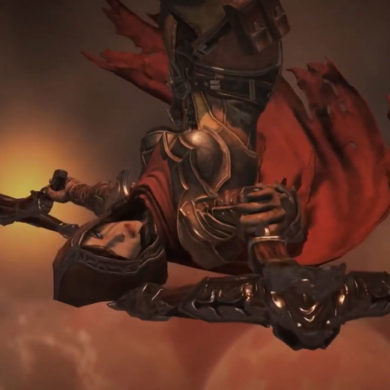