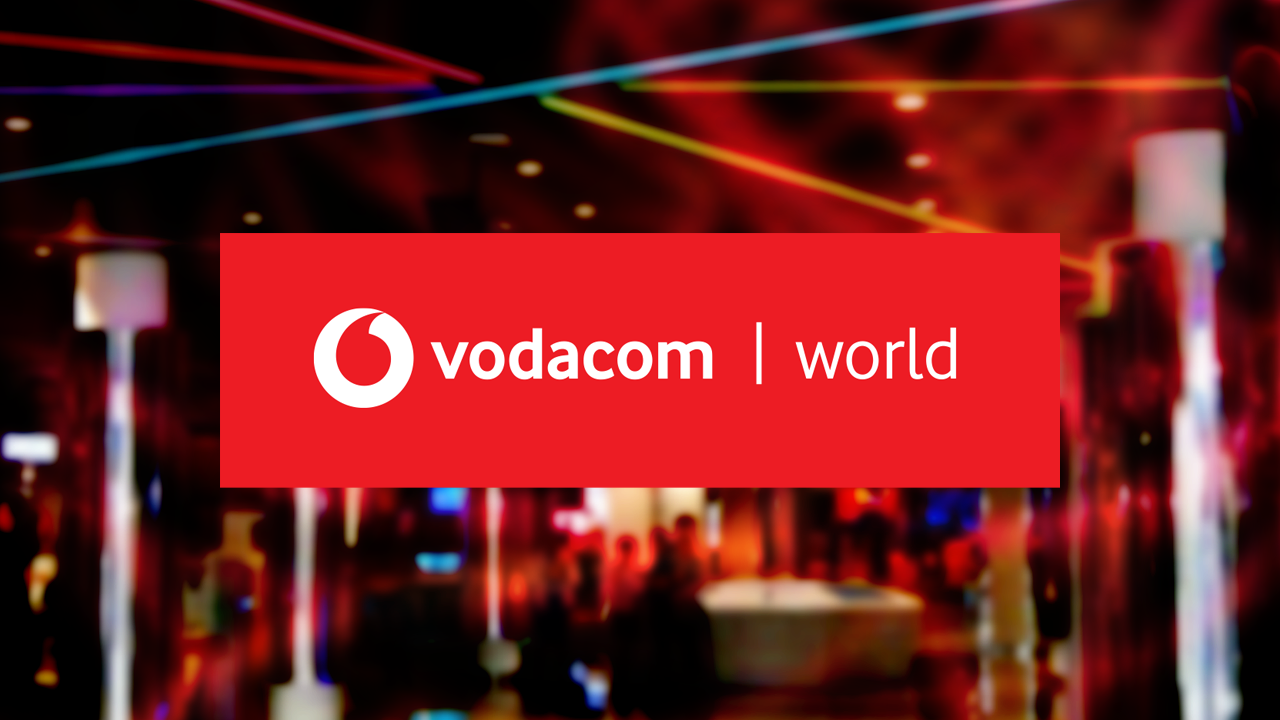 The mobile communications corp has announced the launch of an esports hub at Vodacom World in Midrand, with a competition hosted by local esports org Mettlestate starting next week. Prizes include Vodacom hampers and tickets to the NAG LAN at Vodacom rAge 2019.

From 9-23 September, visitors at Vodacom World can participate in daily gaming events, playing Fortnite on mobile, Dota Underlords on mobile, or F1 2019 on PS4. For daily leaderboard positions and how to register to compete, check out the Vodacom World events page on Mettlestate’s website.

Tickets for the NAG LAN at Vodacom rAge 2019 are sold out, so GO GO GO!

Hot on the heels of the announcement of their title sponsorship of rAge, Vodacom has just made another announcement reaffirming their involvement in and support of the South African gaming and esports scene. Vodacom will be introducing an esports hub at Vodacom World, the brand’s Flagship Digital Mall located in Midrand, Johannesburg.

This esports hub will play host to a variety of gaming events and experiences providing gamers with an opportunity to experience Vodacom’s network speeds and capability first hand, and is part of Vodacom’s vision to become the Gamers Network of Choice.

“We are excited to be introducing an esport hub at our digitally-led mall, Vodacom World. We believe there are great synergies between the gaming and esport scene and Vodacom in that the one glue that connects gamers with their games is the network capability, connectivity and speeds. We have no doubt that gamers who visit the mall during September will experience world class gaming through SA’s leading network, while competing for NAG LAN tickets that will give them access to rAge – tickets that can only be won at Vodacom World,” says Samantha Botha, Managing Executive: Retail Operations at Vodacom.

The first competition that will be hosted at the esports hub will take place between 9-23 September 2019 and will be hosted by local tournament organiser, Mettlestate. Anyone who heads to Vodacom World during this time will have the opportunity to take part in one of three games – Fortnite (Mobile), Dota Underlords (Mobile) or F1® 2019 (PlayStation®4). There will be daily leader-boards with many incredible prizes up for grabs. Casual and competitive gamers alike stand to win a host of Vodacom bundles and hampers, as well as the chance to get their hands on BYOC LAN tickets to the annual NAG LAN at rAge, which is set to take place from 27 to 29 September 2019. Considering that the NAG LAN is already sold out, these tickets are something money can’t buy and can only be won by heading to Vodacom World and competing in the various competitions.

Winners will be announced daily, so if anyone misses out on their first shot, gamers can always head back and try again the next day.

To find out more about the competitions that will be taking place at Vodacom World in September and how to win tickets to the NAG LAN at Vodacom rAge Expo 2019, head on over to the Mettlestate website which contains everything you need to know as well as the leader-boards for each gaming title.

Vodacom World lets you choose from the widest range of tech products and services under one roof while exploring more of what’s to come in the near future. The tech-savvy crew will assist you with repairs while you wait, or super-fast transactions so you don’t have to wait. Kids can learn coding at the Kids Lab. Adults can be part of the tech talks, thought leadership seminars or workshops, straight from the people who manufacture the technology of the future. Experience the world of tomorrow, today, in Vodacom World’s new connected home, office and fitness areas. Go from amateur to pro in the advanced gaming section, or get your screen repaired while enjoying a delicious coffee and the lightning- fast Wi-fi. Vodacom World – The home of digital innovation. 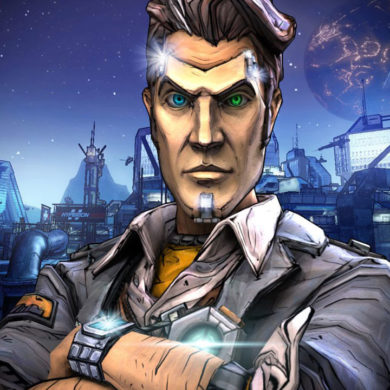