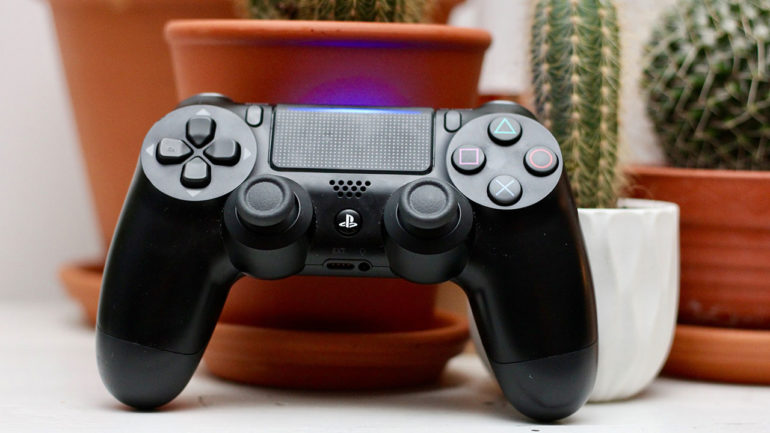 A recent tweet by PlayStation UK has sent its community into an existential crisis by pointing out that the X (Ex) button on their controller is actually called the Cross. Consequences will never be the same.

If Cross is called X (it’s not), then what are you calling Circle?🤔 https://t.co/dvQ19duemW

I mean, they’re not wrong, but they’re clearly wrong.

PlayStation’s reasoning is that the rest are all shapes, so the X shape is actually a cross. Also, they made the thing, so whatever they call it is probably what it’s called. For comparison, Xbox controllers use letters (A, B, X, Y), so Ex makes sense there. Although, Ex also makes sense on the PlayStation, because only a psychopath would call it Cross.

Commenters went on to provide geometric backup for the idea that the X is a cross.

Because this debate grinds my gears, I’ll finish it once and for all:

– Crosses have the same distance between each stick.
– Crosses form a square.

– Exes don’t have the same distance between each stick.
– Exes form a rectangle.

Others dug a little deeper, coming up with alternate possibilities, such as the X being a representation of the Japanese “batsu”, or “wrong”, and the O being the representation of “maru”, or “correct”. So, X means no and O means yes. Do with that information what you will.

What do you call the Ex button?