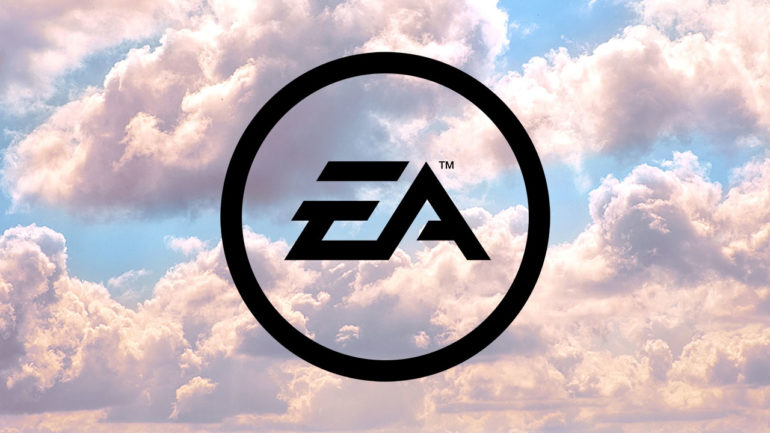 Much like Microsoft’s Project xCloud and Google Stadia, Project Atlas is EA’s foray into cloud gaming, and they’ll soon be opening up their cloud gaming service for external trials.

Announced last year, Project Atlas is an ambitious project from EA that intends to create an AI-infused, cloud gaming service using cloud-based game engines, so performance will no longer be related to your chosen platform. In order to test the cloud gaming aspect under a range of network conditions and varying bandwidths, they need the help of the public.

Ken Moss, EA’s chief technology officer, announced the upcoming technical trial in a recent Medium post. Those taking part in the testing will be judging the streaming technology’s performance by how it handles FIFA 19, Titanfall 2, Need for Speed Rivals, and Unravel. The initial test will only be open for PC users, but EA intends to include cross play and cross saves in the future, so that people will be able to play on anything with anyone.

Cloud gaming is coming. It’s no longer a question of if, but when.

Hopefully, we’ll all have fibre by then. 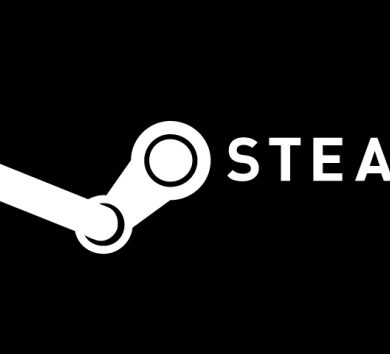