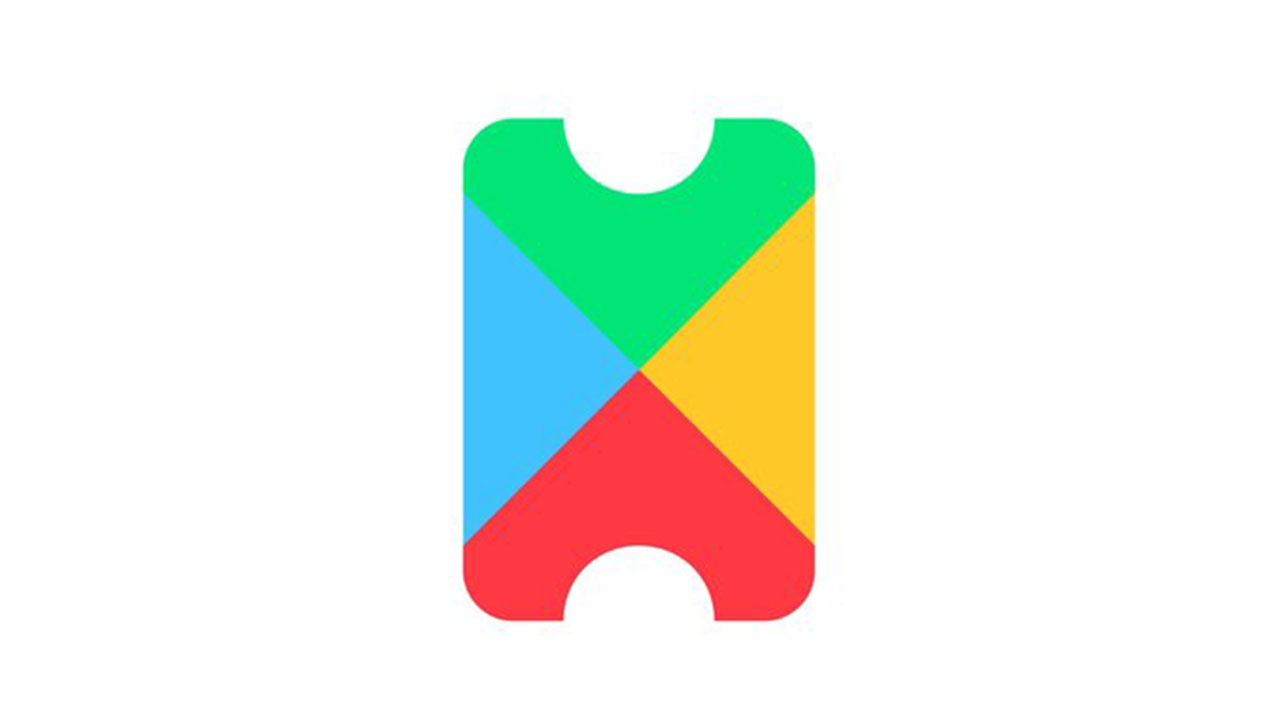 Taking its cue from other subscription services, such as the Xbox Game Pass and the upcoming Apple Arcade, Google is now teasing the imminent release of its own version with the Google Play Pass.

Google understands that ads are the literal worst, so, soon, with the Google Play Pass, you’ll be able to pay a monthly subscription in order to gain access to a variety of games and apps that will be ad-free. Google likes a good tease, though, so it’s unclear when this service will become available, other than “soon”.

The Google Play Pass promises a no-interruptions, ad-free experience without in-app purchases or other purchases of any kind. This includes hundreds of games and premium apps.

No more accidentally clicking on gambleawayyourlife.com’s ads because the close X isn’t actually a button but part of the ad – cunning bastards. Depending on the price, and what’s included in the pass, I am intrigued by this.

Apple Arcade is due for release somewhere around October November this year, so let’s see if Google beats them to it.