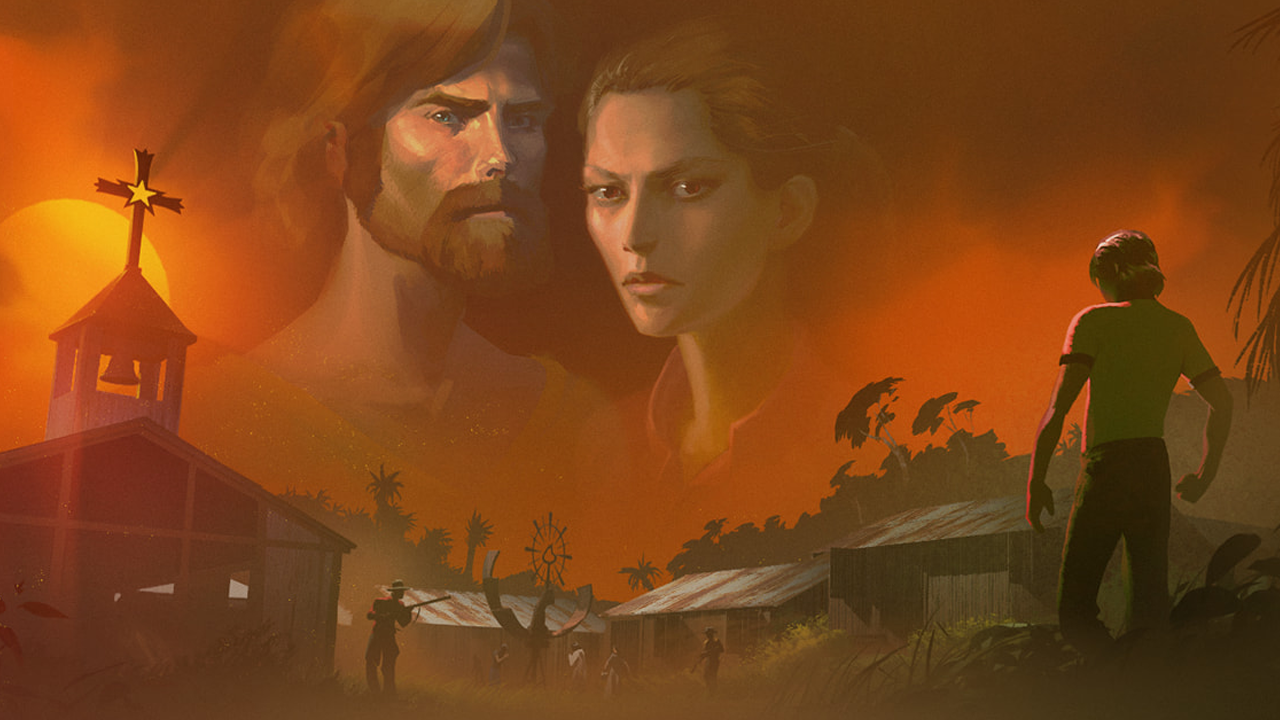 The Church in the Darkness review 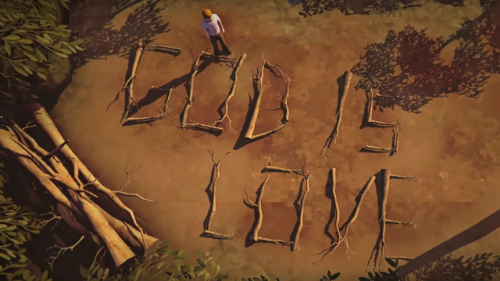 Welcome to Freedom Town, established here in 1970-something by Isaac and Rebecca Walker of the Collective Justice Mission as a refuge for us, god’s chosen people, from the capitalist oppression and blasphemous corruption of the US government. This is a socialist utopia, built on principles and honest labour and religious piety. We believe in peace and love, and we’ll kill anybody who steps uninvited into our blessed sanctuary, with no sense of irony whatsoever. Praise be, amen.

You’re Vic, ex-cop and uncle or aunt (your choice) of Alex, an impressionable kid who got involved with the cult, sorry, church, and is now a resident of the Mission’s South American jungle compound. Your mission is to find him, and… what happens at the end is mostly determined by the game scenario. Maybe you’ll save him. Maybe you won’t. Maybe you’ll decide that, actually, the Walkers make a compelling case against the sins of modern society, and repent and join them instead.

The Church in the Darkness is kind of open-ended like that, featuring randomly-generated narrative points that are different from one game to the next – sometimes the Walkers are ultra-radical, other times much less so. Or Isaac is ultra-radical, but Rebecca isn’t. But this open-ended scenario is, paradoxically, also limited. Using stealth or violence or a combination of the two, according to necessity, you must infiltrate Freedom Town and locate Alex – but because each randomly-generated narrative has its own fixed parameters, your actions have almost zero impact over the consequences. Even if you have real evidence that the Walkers are creepy murderous zealots, for example, it’s possible that Alex won’t be persuaded to leave with you. Which is probably also realistic, I guess, but this is a game, and that’s super frustrating. 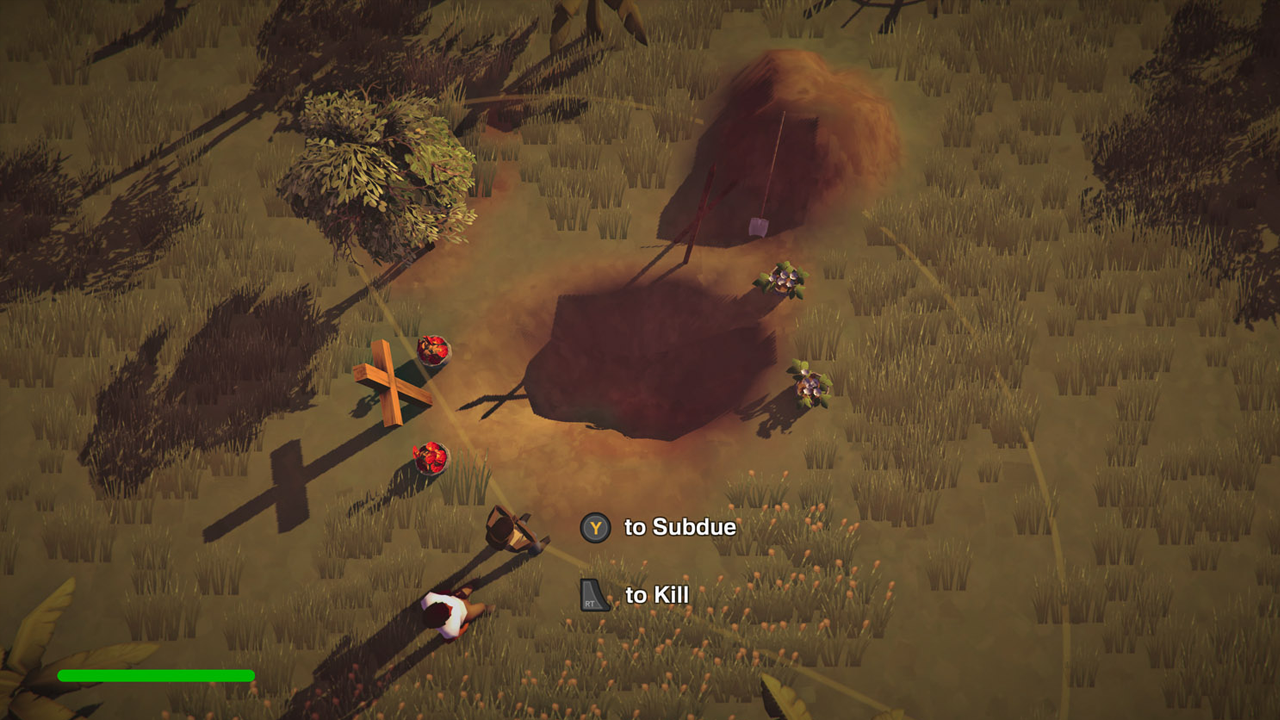 Not as frustrating, however, as the game’s clumsy controls and simplistic mechanics. Movement feels slippery, like Vic’s animation cycles aren’t properly synced with speed and distance, and the hitbox geometry of environmental props is a constant trip hazard. And for a game that promotes sneakiness over force, remaining undetected can be a tedious chore – and this is a roguelike game, so if you die, you start over. Interactions with non-hostile NPCs are also predefined by the scenario, and once you’ve realised that risking the entire game for something that might not even matter is a bad proposition, much of its otherwise intriguing context becomes irrelevant.

With its obvious parallels to Jonestown and Heaven’s Gate, and even contemporary political issues including gun control and self-determination, The Church in the Darkness’s provocative premise and moral ambiguity has a lot of potential to question its players’ convictions and biases. Had, I mean, because whatever the developer’s intentions, games don’t work like that – being set up to fail isn’t fun.

The Church in the Darkness
BOTTOM LINE
Its concept is unique, perhaps, but game's mistakes are disappointingly mundane.
PROS
Politics! Religious fundamentalism! Controversy!
CONS
I went to Freedom Town and all I got was malaria
57 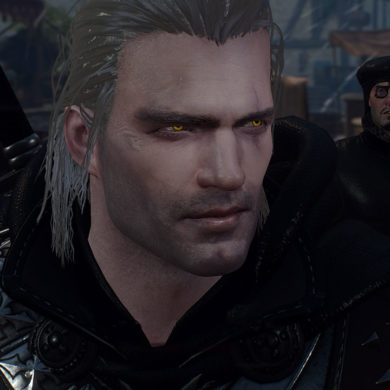