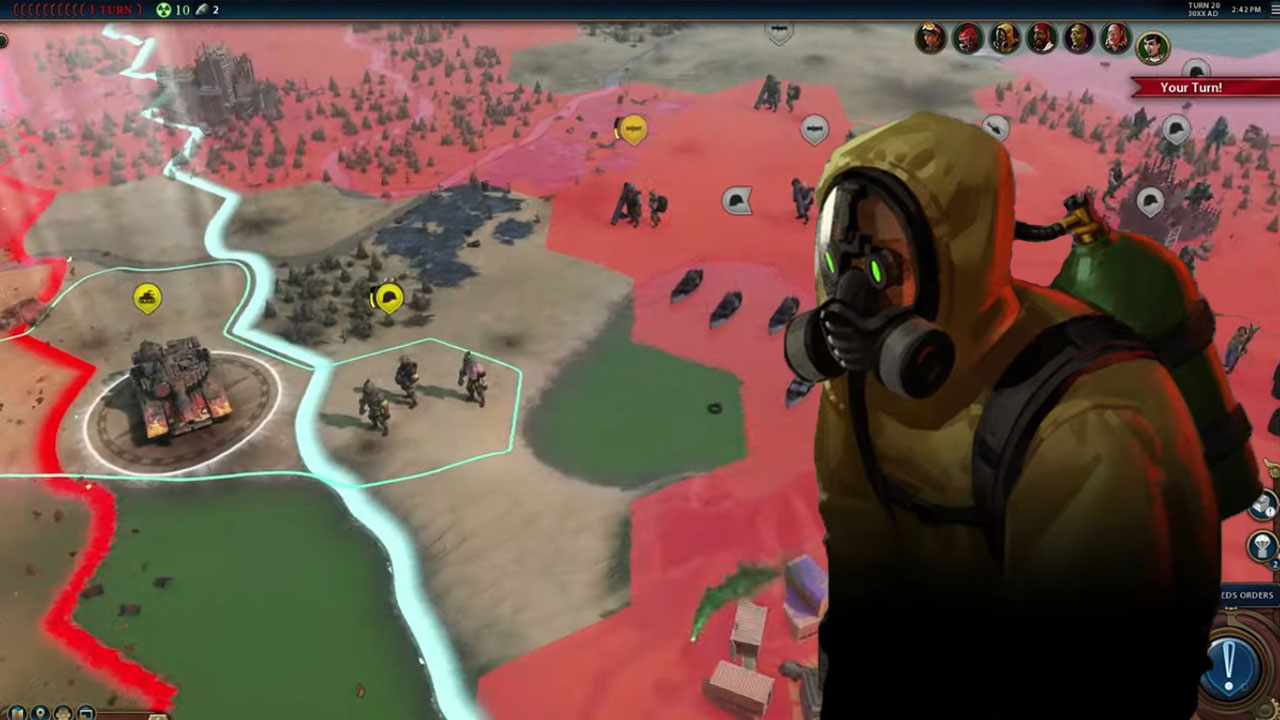 Civilization VI has a battle royale mode now and isn’t this getting a little out of hand?

The answer is no, no it isn’t. As part of its September update, Civilization VI now has a battle royale multiplayer mode called Red Death and it actually looks like a lot of fun.

Jumping on the post-apocalyptic band wagon, Civilization VI: Red Death will have you controlling the combat units from a faction of your choosing, such as the Cultists, Doomsday Preppers, Mad Scientists, or Mutants, as you compete against other teams (maximum 12) trying to make it to a space ship that will save you from the dying planet. There’s only enough space for one faction, though. You also need to protect your civilian units. If your civilians die, or are captured, you fail.

In case you thought you could just hide until intergalactic rescue arrives, the longer your units survive, the closer a radioactive storm (the Red Death) will get, forcing you into combat with the opposing teams.

Civilization VI: Red Death is currently available for free, with the latest update on the PC, but unfortunately not for the Nintendo Switch. You don’t need the expansions in order to play. 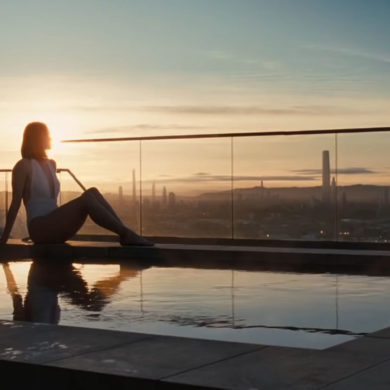