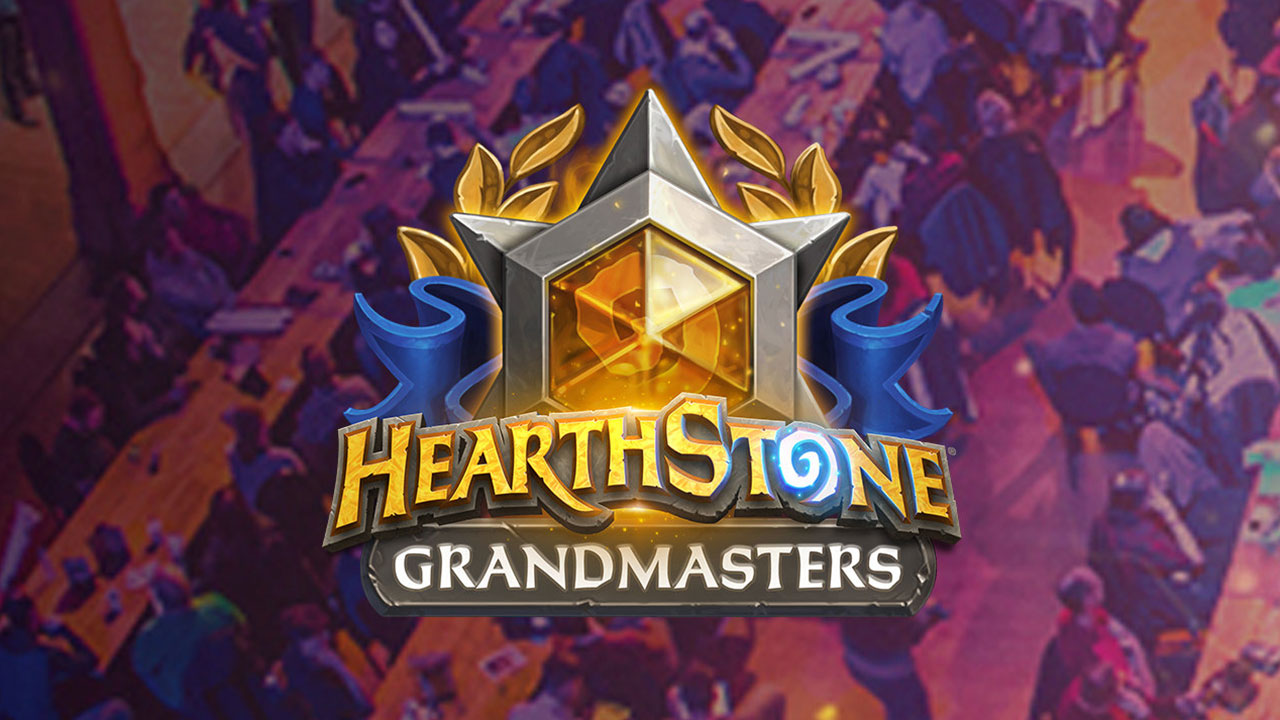 Professional Hearthstone player Linh “Seiko” Nguyen’s attempt to simultaneously take part in a Hearthstone Grandmasters tournament and an Auto Chess qualifier went about as well as can be expected.

During a Grandmasters match against Elias “Bozzzton” Sebelius, Seiko was clearly distracted, frequently looking away from his computer screen and down at his lap, which led to a number of misplays and, eventually, his defeat. Afterwards, he admitted that he had been playing a qualifier for an Auto Chess tournament.

Apparently, Seiko thought he was skilled enough to compete in the two strategy games at once and didn’t want to miss out on his chance at winning a piece of the $1,000,000 prize pool. Fair enough, the Grandmasters prize pool is only $500,000. He even let Blizzard know that he would be taking part in the Auto Chess qualifiers. They told him they couldn’t reschedule his matches, but didn’t forbid him from taking part in the other tournament.

Sounds challenging but if anyone could do it, it’s probably someone like yourself.

However, they didn’t think he would be playing the two games simultaneously and put the misunderstanding down to an error in communication.

So, the competitive Hearthstone community is outraged, calling Seiko disrespectful and rude for not giving his full attention to the prestigious Grandmasters event. How dare he handicap himself to the detriment of no one else! It’s lame, but Seiko really only harmed himself. He is now considering dropping out of the Auto Chess tournament to focus on Hearthstone.

People have been throwing sporting events ever since we invented sportsing. If anything, this further shows that there’s not that much difference between esports and “regular” sports. 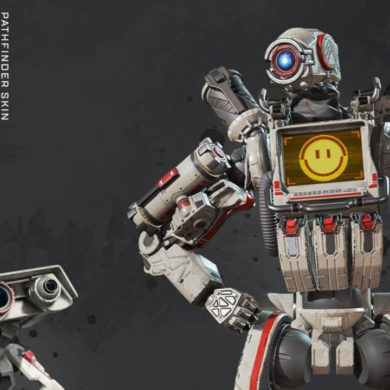