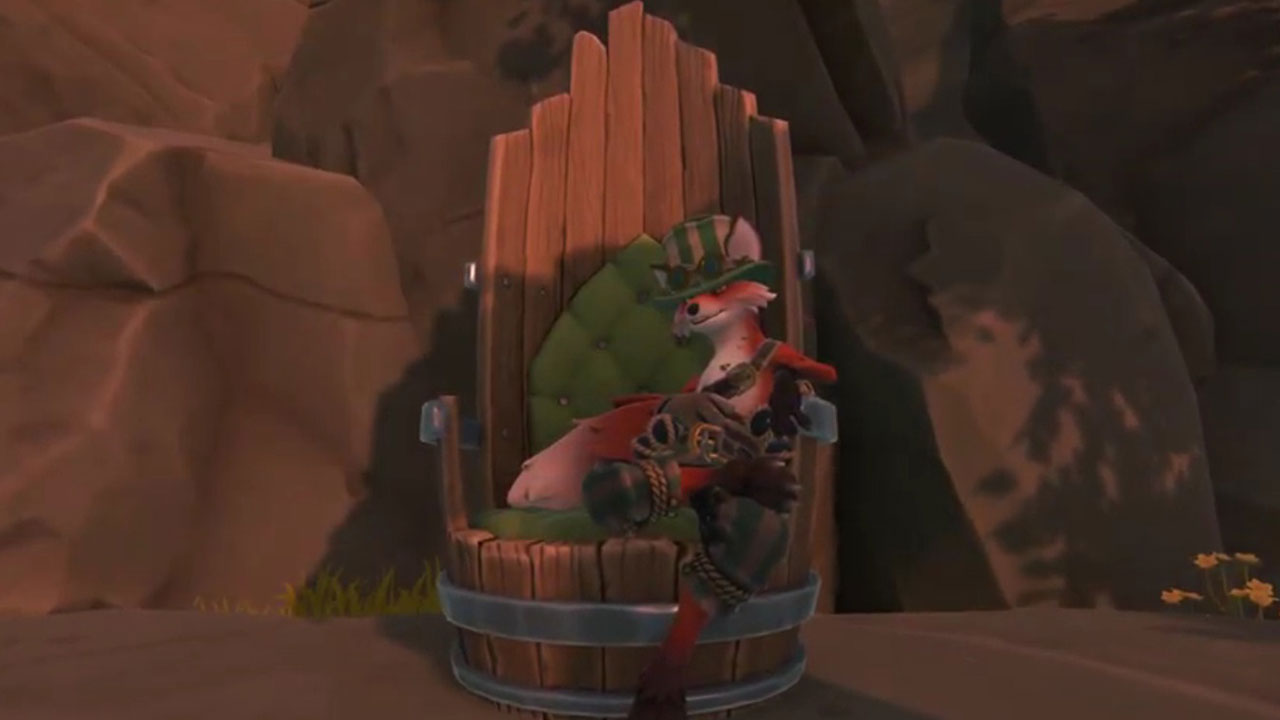 Don’t think too hard about it, but Twirlbound’s Pine is an open world, action-adventure simulation game in which anthropomorphic animals are more intelligent than humans.

You play as Hue, a human, exploring the world of Albamere, which is filled with all sorts of anthropomorphic animals, and also regular ones, because even animal people have to eat something (always the struggle with the depiction of anthro societies). The world’s simulated ecology ticks along as you play, with local populations getting into conflict, over things like food and territory, while you wander around exploring, trading, chatting, and fighting. Your actions affect the ever-evolving world, meaning everyone’s experience of the game should be unique.

It’s sort of like medieval Zootopia, which is totally a thing I would play. Apparently, the developers were influenced by the Zelda series, Shadow of Mordor, Fable, and Bloodborne, which is an intriguing mix.

I hope there’s a decent explanation for why apex predators, such as ourselves, were unable to wrangle the merchant economy from a bunch of foxes. I don’t care how nonchalantly charismatic their hats are. How does evolution even work in Albamere? Why do they all have opposable thumbs? Ugh, just stop thinking.

Pine launches on 10 October 2019 for the PC and Nintendo Switch. 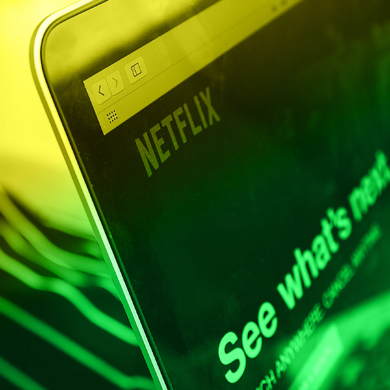