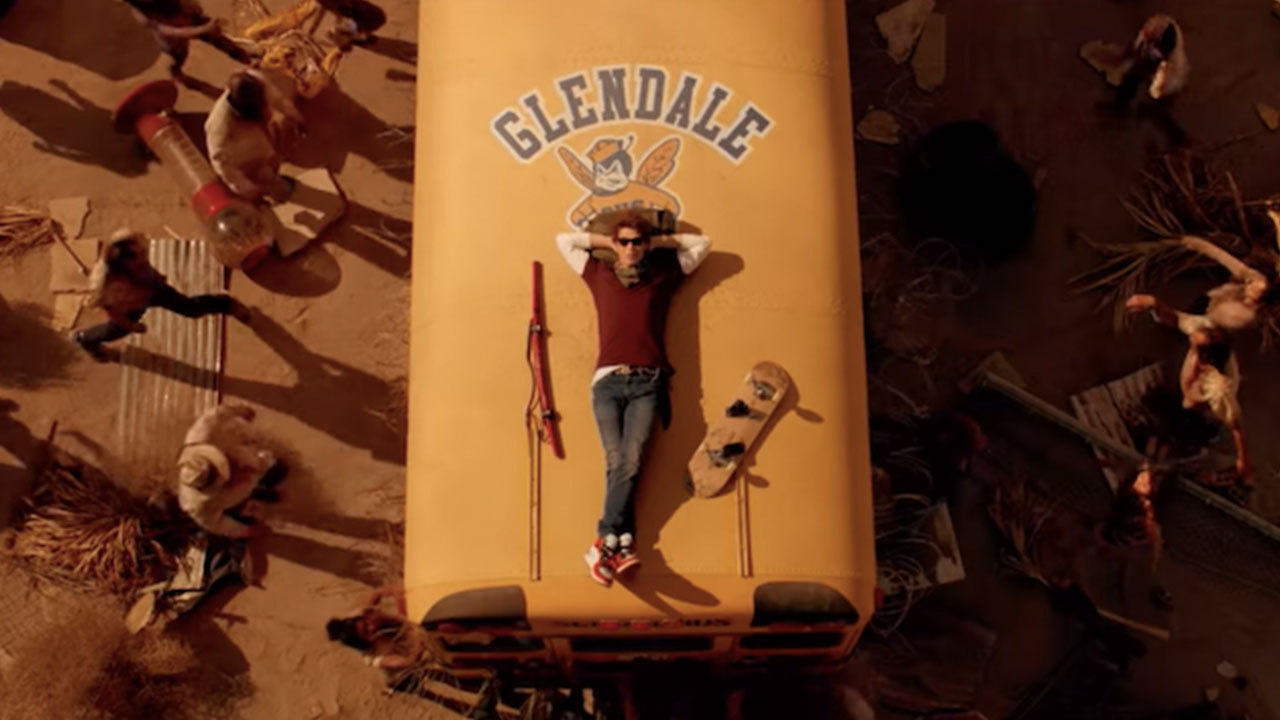 The apocalypse, and whatever happens after it, has been in vogue for quite some time, with the zombie version getting especially putrid from overuse, so Daybreak’s humourous take looks kind of refreshing.

Daybreak follows a group of misfit teenagers trying to survive in a post-apocalyptic world where the usual teen cliques have formed Mad Max-esque warrior clans and zombie abominations, known as Ghoulies, run amok. The Ferris Beuller influence is pretty obvious from the teaser, they’ve even got Matthew Broderick playing the principal. If you haven’t seen 1986’s Ferris Bueller’s Day Off, you should probably get on that, for cultural reasons.

The Netflix series is based on an indie, horror comic, by Brian Ralph, that takes an interesting, first-person approach to storytelling, with the reader shepherded through the story as if they are part of it. It’s unclear how much of the original work is included in the series, other than the setting and title.

Daybreak will be unleashed on Netflix from 24 October 2019. 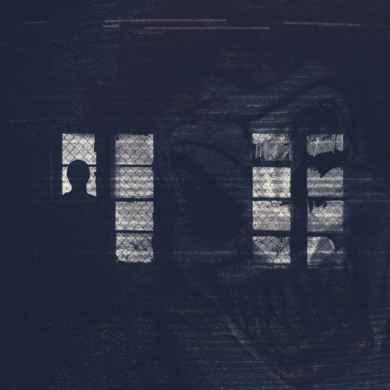