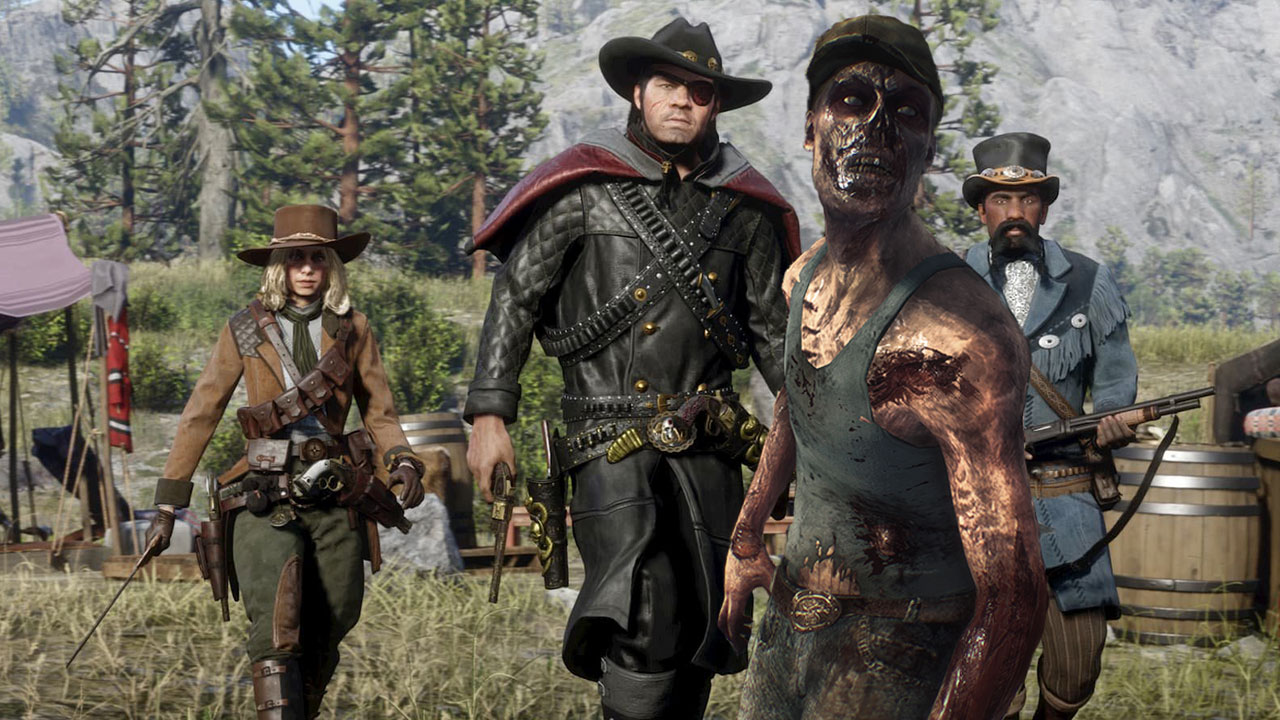 Are the dead rising in Red Dead Online?

Zombies are appearing in Red Dead Online, except by “zombies” I mean this one woman that’s probably just a glitched corpse, but let’s not let that get in the way of a good rumour.

Red Dead Online is known for the occasional, sometimes disturbing, glitch, such as piles of dead horses and invisible pools of fire. There have even been previous graphics glitches that appeared to show zombified characters when viewed in a particular light, but now we have some rather more convincing proof that something spookeh this way comes.

A Redditor, by the name of groats_active, came across an undeniably zombified woman in the swamp, leading to fresh speculation that has gained extra traction considering the proximity to Halloween.

However, other players have reported seeing the same woman behaving like a regular corpse as part of a random encounter I, myself, have experienced. Basically, a barking dog leads you to a corpse and then you get ambushed by the bandits it was in cahoots with, meaning they’re not actually all good boys and the dead woman had probably just glitched to stand upright. I’ve seen a similar thing in Armadillo where the corpses, that are usually lying in the mass grave, spawn upright and then fall over as I approach.

That doesn’t explain why her eyes are green, though. This means Undead Nightmare 2 is confirmed, right? That’s how this works? 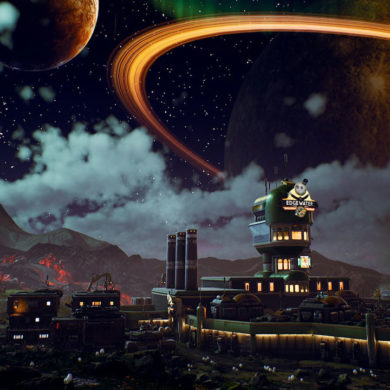