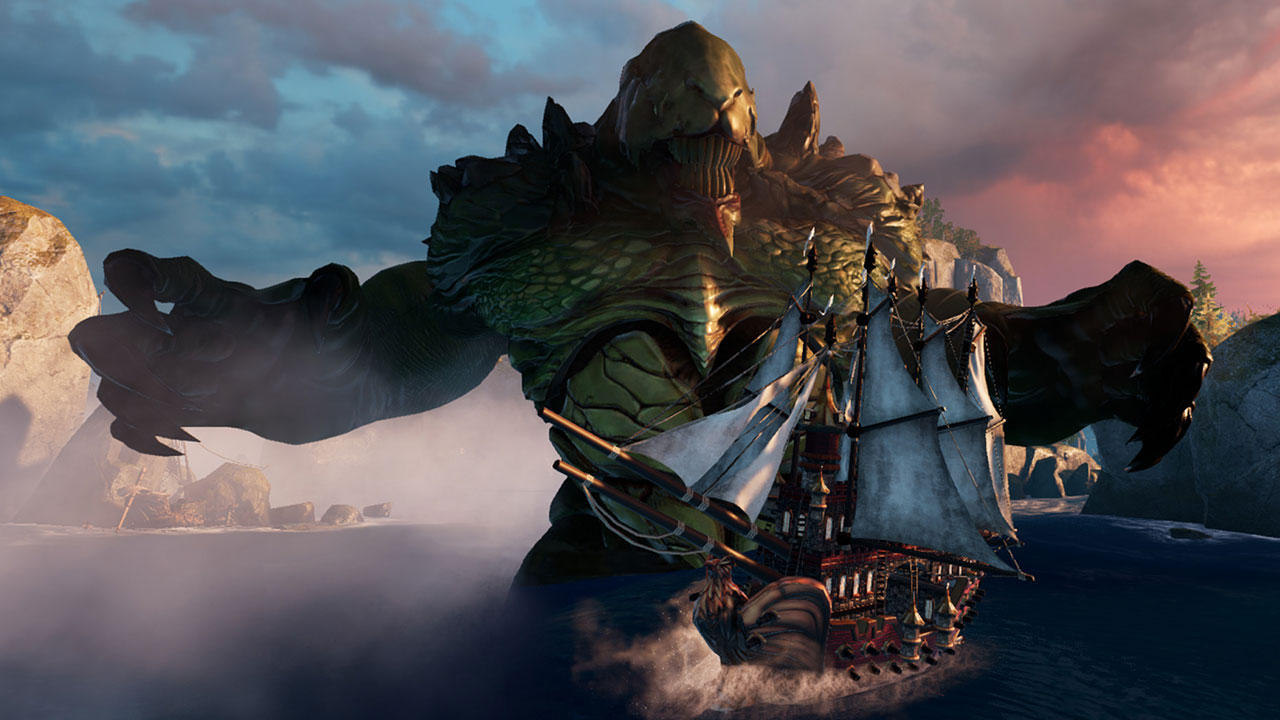 Fantasy battle royale on the high seas, Maelstrom, has gone free-to-play in order to attract more players, so it’s time to set sail and sink everything in sight.

Maelstrom, developed by Gunpowder Games, is a battle royale with ships, in a world of monsters and magic. There are currently three races to play as; Humans, Orcs, and Dwarves, with the Undead to be added in the future as part of Release II. You play in multiplayer free-for-alls where you can sink your opponents for loot or hunt for floating treasure in the open water. Beware, however, because the longer a match takes, the more aggressive the local sea monsters become, and the less safe ocean there is to sail. You don’t want to be caught drifting in the Dead Waters. To improve your chances of survival, ships can be upgraded and customised between bouts.

Those who purchased Maelstrom during Early Access will get a whole heap of rewards, including access to all of the ships, three mates of each race, one legendary mate, the seasonal battle pass, 10,000 Gunpowder, and  a bunch of other things.

If this leaves you concerned, the developers have stressed that going free-to-play does not mean they will be introducing pay-to-win mechanics.

No additional purchases are needed to enjoy the game to its fullest extent. There are no ways to purchase a competitive advantage in game.

You can find Maelstrom on Steam. 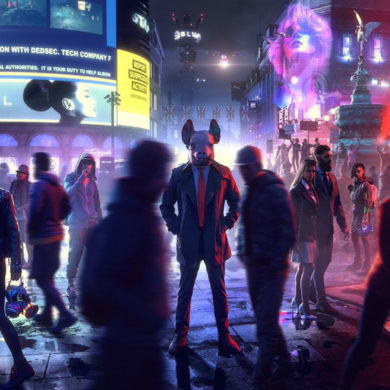 Ubisoft releasing five triple-A games in near future, none of which are Beyond Good & Evil 2