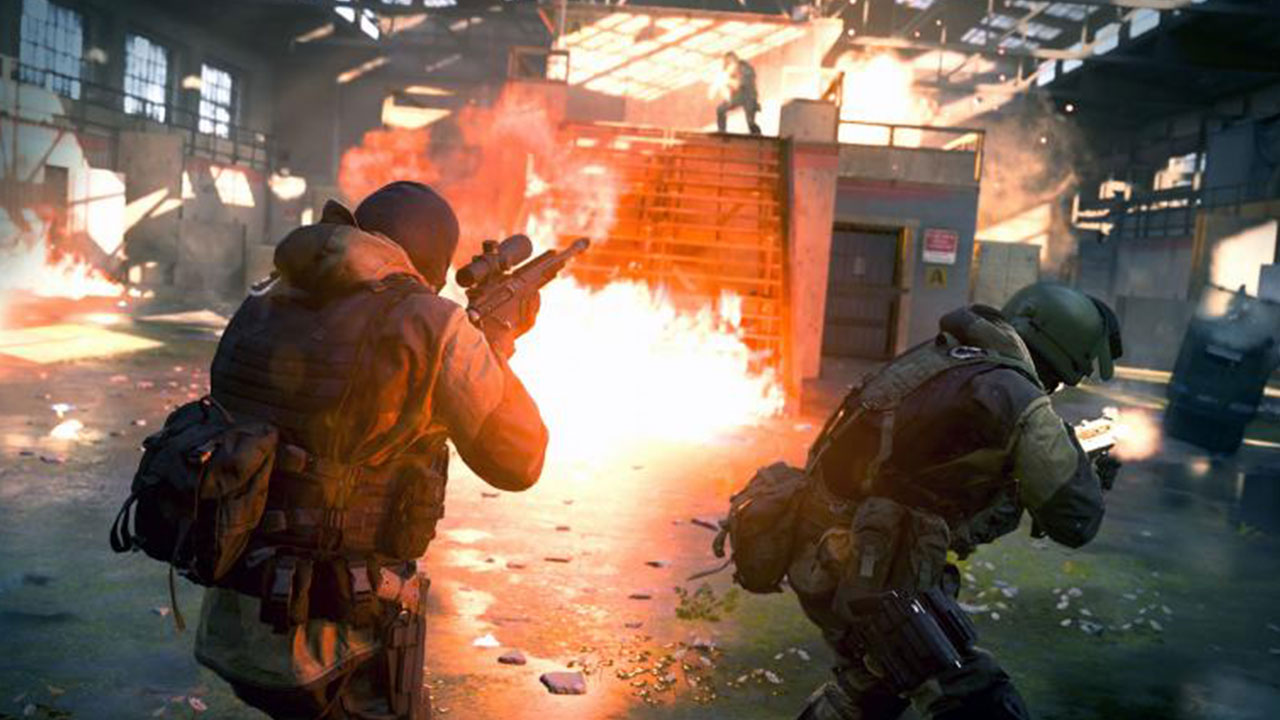 Call of Duty: Modern Warfare might have cross-save functionality

Call of Duty: Modern Warfare players, taking part in the Beta, have noticed that all their save data seems to move with them when swapping between PlayStation 4 and Xbox One.

According to GameSpot, this includes level progression, gear, calling cards, emblems, and more, if you’ve linked your Xbox Live, PSN, and Battle.net accounts to the same Call of Duty account. While Activision has confirmed that cross-play, the ability to play with people on other platforms, will be available for Modern Warfare, they haven’t officially said anything about cross-saves, which let you move freely between platforms without having to start from the beginning each time.

It is possible that this is only being tested in the Beta and won’t be immediately available when the game releases, but, if it works, like it seems to, I don’t see why they wouldn’t include it at some point. Unless Sony decides it doesn’t want to play nice anymore.

The cross-save functionality hasn’t been tested for moving between console and PC.

Call of Duty: Modern Warfare launches on 25 October 2019 for PC, Xbox One, and PlayStation 4. 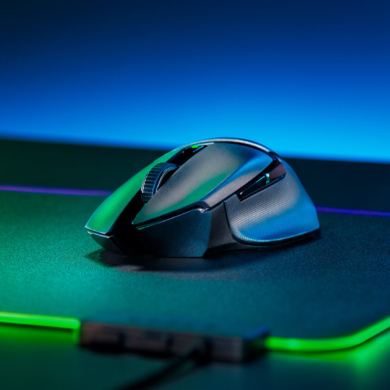