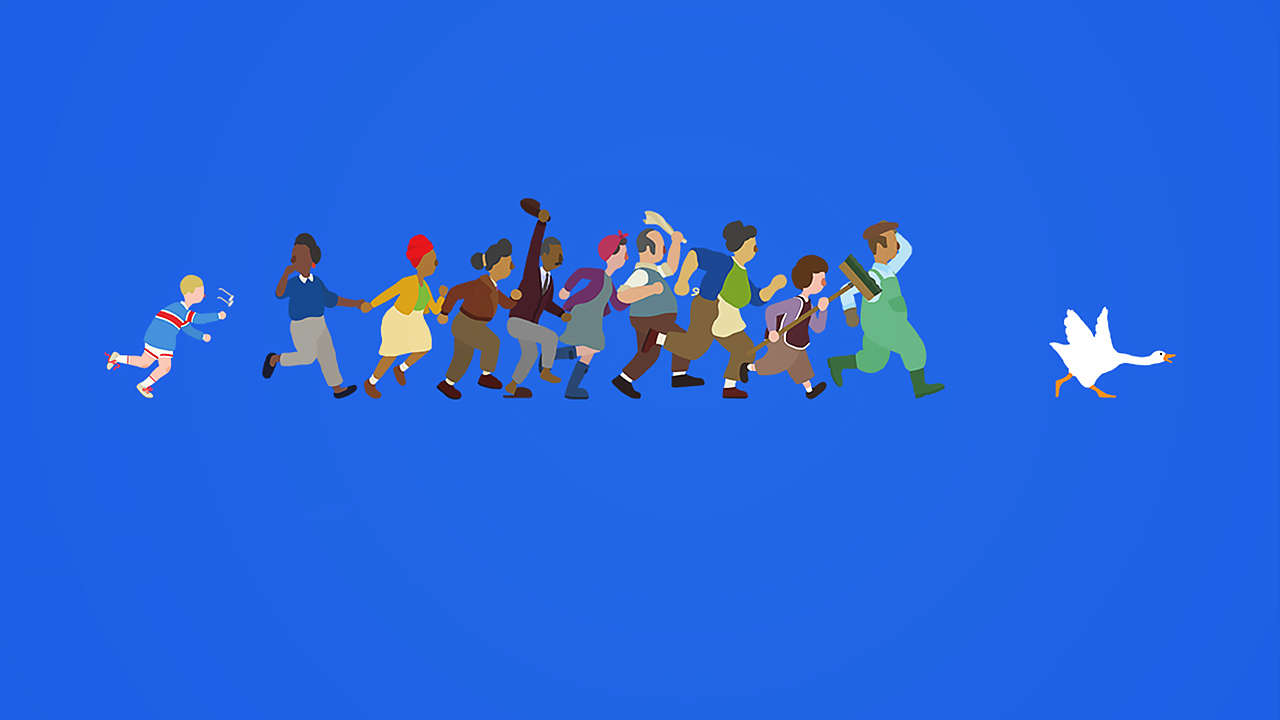 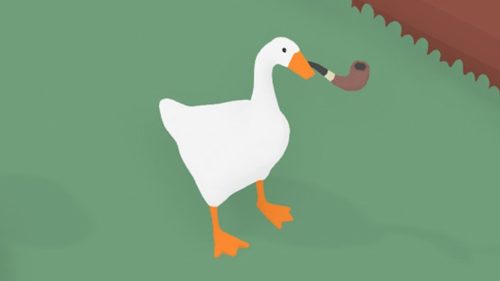 The heroes of the stealth genre are revered, feared, iconic. But a new star threatens to outshine them all…

The second game by Push Me, Pull Me developer House House, Untitled Goose Game takes place in a bucolic, Britishy village. The townsfolk are enjoying the peace. Doing a little gardening. Minding the shop. But a dark presence threatens to throw their lives into chaos.

Playing as the titular (untitled) Goose, you will become that chaos.

An adorable feathery bundle of honks and hate, Goose is here to kick ass and take planes (and hats and slippers and bras). Through a series of small but densely packed pastoral locations you will use a combination of stealth, thievery, and hasty retreats to check off Goose’s to-do list. Objectives range from straightforward (“Steal the Gardener’s Keys”) to opaque (“Be Awarded a Flower”) and solving them often requires exploitation of the environments. Will you distract the shopkeeper by stealing the head of their broom, or by strategic walkie-talkie honk relays? Goose wages this war of attrition until the exasperated villagers open up paths to new unsuspecting victims. 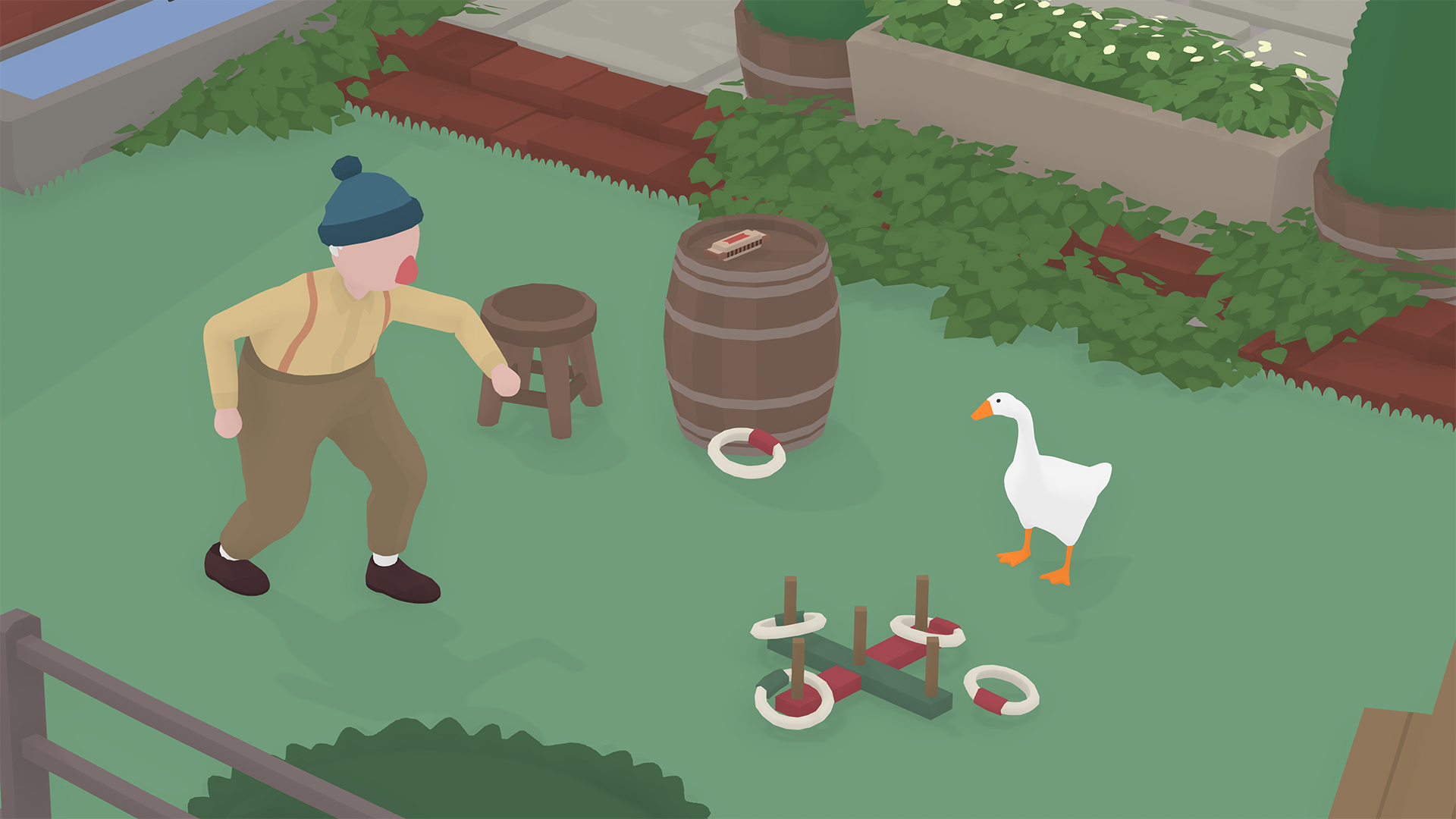 The design ethos seems to have been “simple, but expressive”. The village and its inhabitants are rendered with an appealing mix of pastel colours and plain, doll-like textures. NPCs gently amble around a series of classic British hallmarks, with lovely animated touches adding personality to their routines, and the Goose itself is an enormously emotive character despite the limited controls. The way it wobbles and flaps as it runs never failed to get laughs from an audience (the excellent Switch port is perfect for quickly grabbing the game out of your bag to show to a friend).

The stealth itself has a surprising amount in common with the Hitman franchise, particularly the 2016 reboot. The stages feel like delicate dioramas, with NPCs peacefully looping though their scenarios. Rather than constantly hiding, you are mostly welcome to waddle around and take a gander (sorry) at their routines. Once you have the lay of the land, you can start to pick it apart and disrupt the simulation. What happens if you take the radio and put it here? How long will it take the artist to discover you have swapped places with her ceramic statue? There is an element of trial and error to the puzzles, but the cost of failure is eased by the ability to furiously honk at the gardener who keeps insisting that no, his hat does NOT belong in the lake. 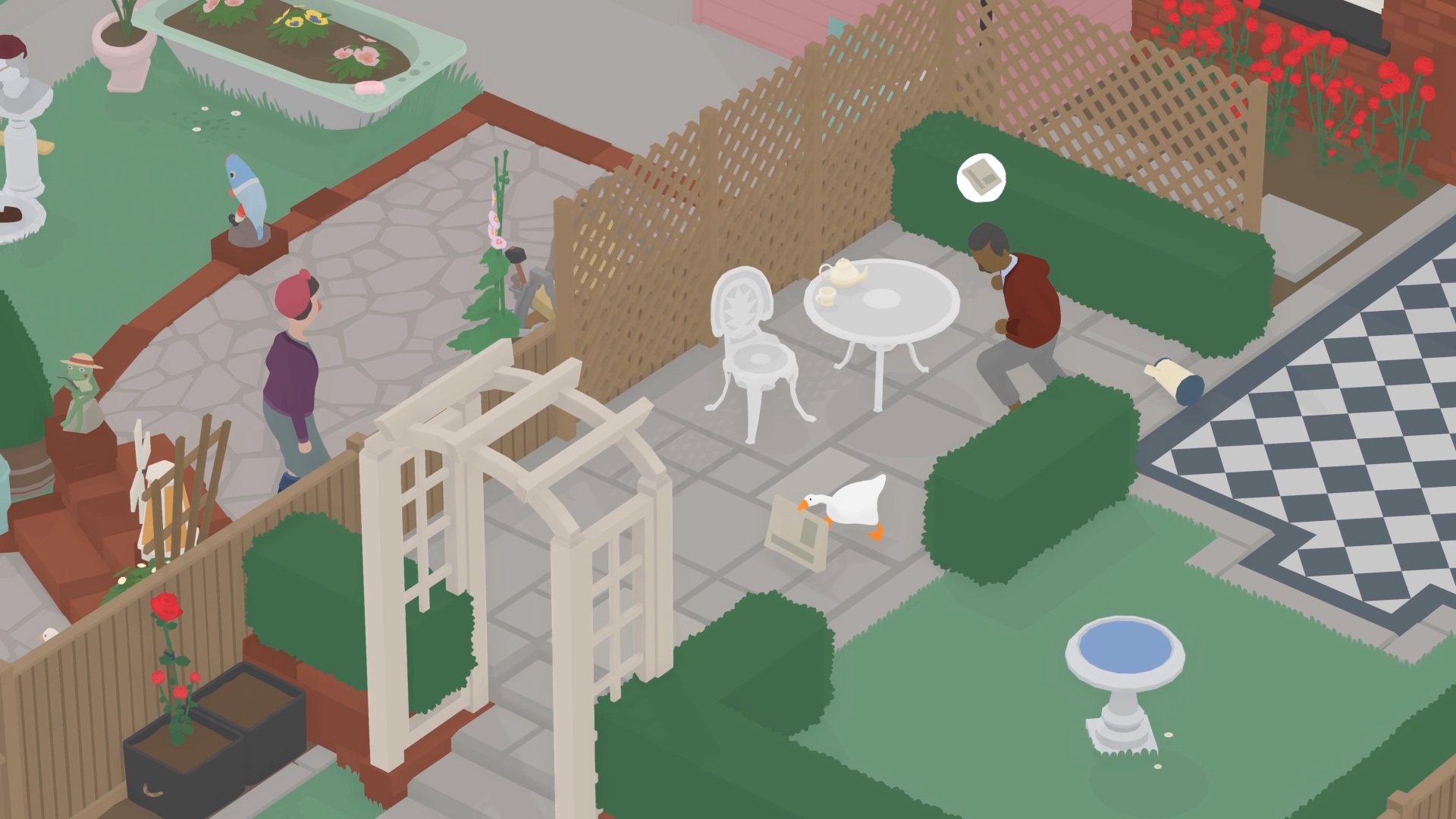 In the game’s quieter moments, as you putter away from the wreckage of a garage sale, you might wonder why torturing these villagers is so satisfying. Perhaps, much like watching Midsomer Murders reruns, there is a postcolonial thrill to watching an idyllic British setting be so violently upturned.  Cricket bats, tea pots, the icons of the oppressor become tools for vengeance in the Goose’s orange beak. But then you find the pub and realise that, no, it’s mostly just because dropping a bucket on a bouncer’s head and making him sit on a box of tomatoes is just really, really funny.

For those concerned about such things, it should be pointed out that this is not a particularly long experience. It could be rushed through in a couple of hours, although the game isn’t necessarily finished after the credits roll. That said, Untitled Goose Game never wears out its welcome, and the climax is the best, most ridiculous victory lap in gaming since Playdead’s Inside. 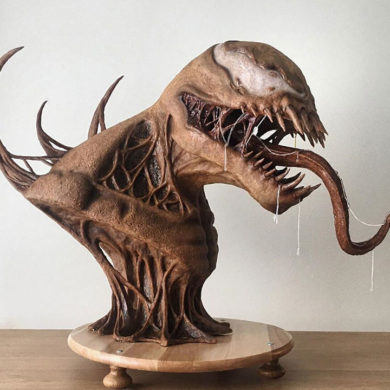