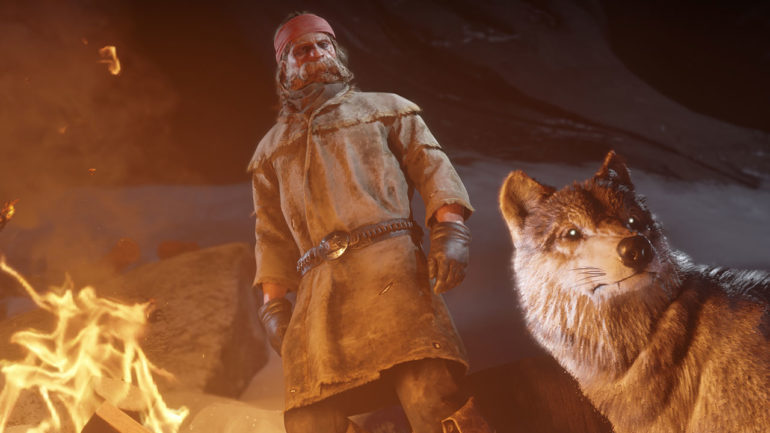 Bring in The Wolf Man, get a free pair of boots, in latest Red Dead Online update

There’s a new legendary bounty in Red Dead Online this week, along with a new Elimination Series, Collectible List, and a bunch of new wardrobe options for those fashion-conscious frontier dwellers.

Last week it was Barbarella Alcazar, this week it’s The Wolf Man; a mystery hermit wanted for a string of brutal murders. He’s hiding out up north, near Lake Isabella, so now you have a reason to trek on up to Grizzlies West, if you’ve taken on the Bounty Hunter role. Bring The Wolf Man in on any difficulty and you’ll receive a free pair of red Strayhorn Boots, but he’ll have to be alive if you try it on five-star.

There’s also a new Collectible List for the Collectors out there; seek out the Saint Denis Collection, including a bottle of Cognac, the Beaulieux Diamond Ring, and the Beauchêne Ruby Earrings, for a fat reward from Madam Nazar. Just be sure to get them to her by 30 September (you can post her full collections, by the way).

Then you can hone your free aim skills in a new Free Aim Elimination Series. Improve your marksmanship to bewilder any griefers you may encounter; it’s a life skill. Once you’re over all that, why not treat yourself to a celebratory poncho or any number of the new hats, pants, vests, etc. that have been added to the Wheeler, Rawson & Co. Catalogue.

See you in the Heartlands, pilgrims. 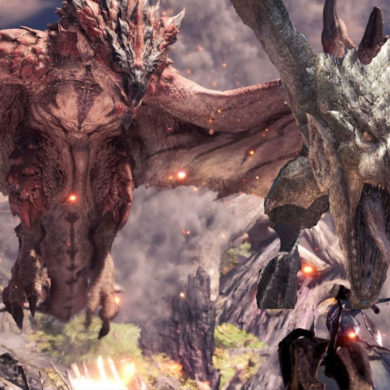