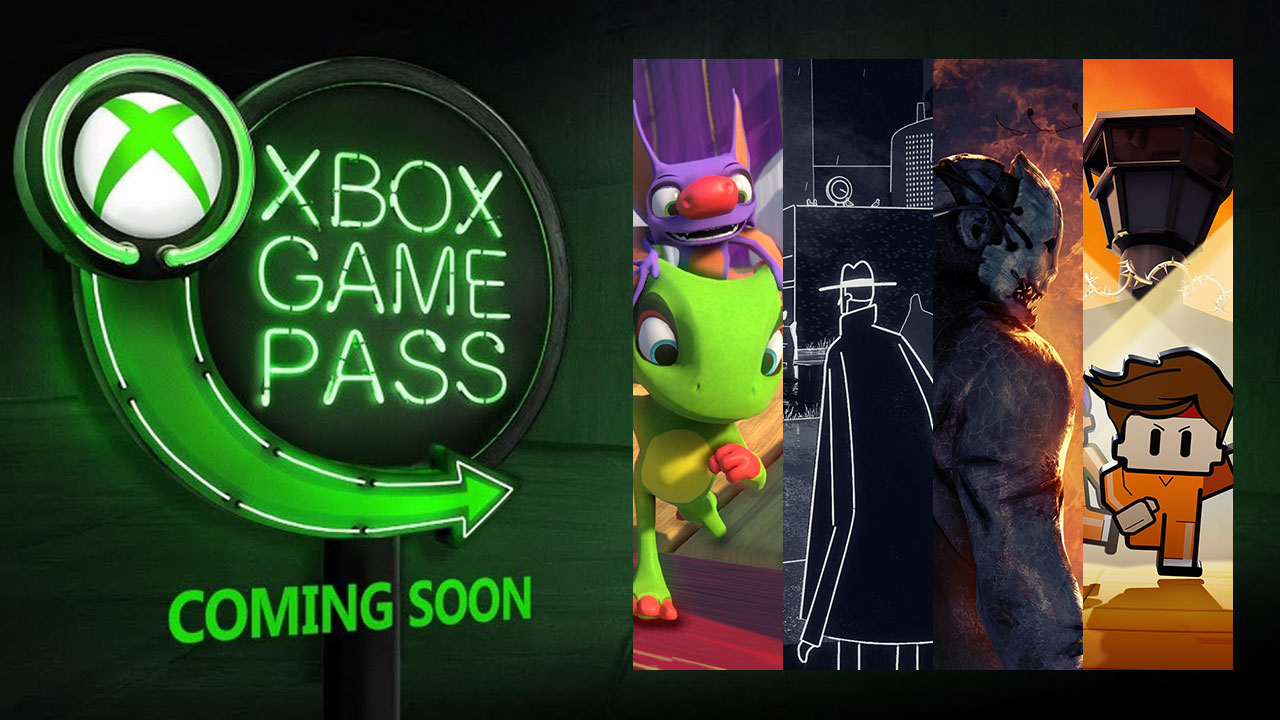 Check out the Xbox Game Pass year end line up

There are 13 new and existing games coming to the Xbox Game Pass before the end of 2019, so, if you’re still on the fence about subscribing, maybe this will give you a push.

Here’s what you can expect from the Xbox Game Pass, starting with new games that will become available as they launch:

Existing games to be added:

Genesis Noir doesn’t have an actual release date yet, so it might be pushed into 2020.

Any of these got you intrigued? If not, Gears 5 is already on there so you could always give that a go. 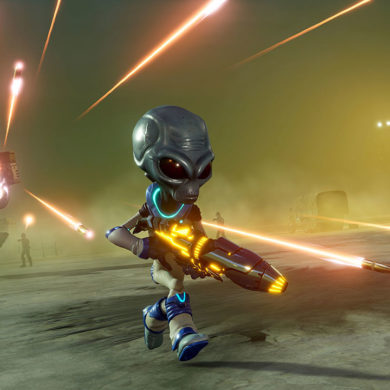 PC players get a Destroy All Humans! demo