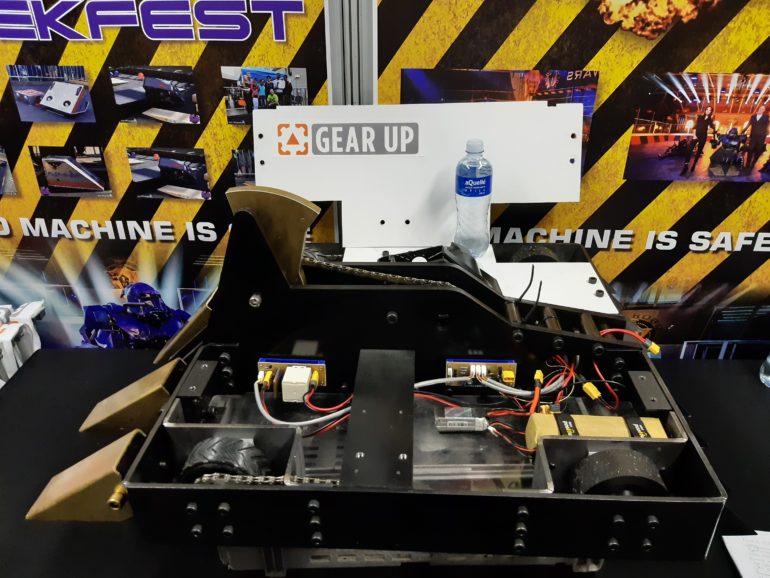 “This year our goal is simply to get people excited about Robot Wars, and recruit engineers, programmers, makers, and robot fanatics to build their own battlebots for next year’s championships,” explains Needham, founder of Cape Town-based robotics education company Gear Up. “As a robotics educator, it’s difficult to get kids excited about the idea of one day applying their skills in something as seemingly mundane as building bottling machines or programming barcode scanners. But when you show them a big imposing robot with spinners, chains, and 3D-printed parts? Now that’s something kids can aspire to!”

Tux’s design is inspired by international BattleBots multi-times champion, Bite Force, and constructed out of “anything we could get our hands on locally”, including a chainsaw and Makita drill motors.

RobotWarz participants will have access to a variety of schematics, which they can choose to replicate or use as a reference for their own unique custom builds.

“Various maker stations in Johannesburg and Cape Town have already expressed interest in making their workshops available to participating teams who don’t have access to the right tools and equipment,” according to Needham, and some sponsored funding is also available to help teams get started. 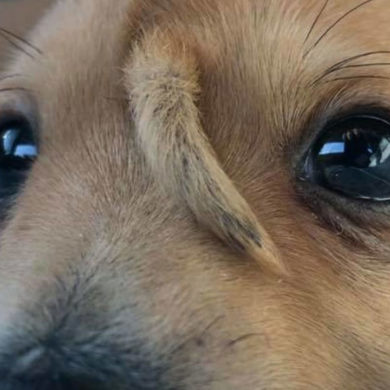