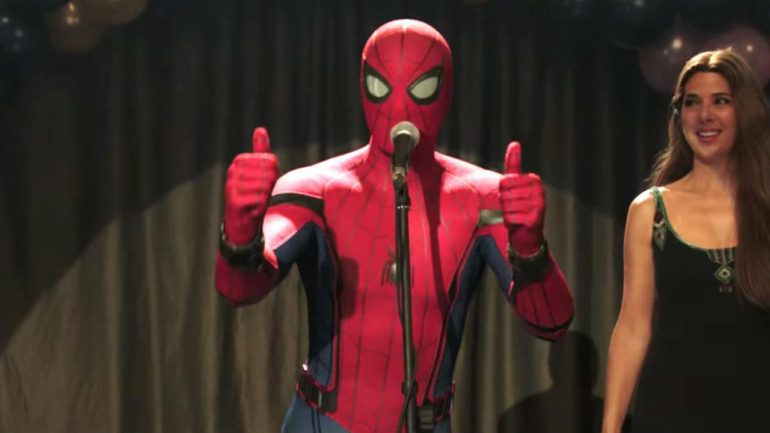 Sony just asks that Disney gets him back on time and stops telling him he’s going to be Iron Man, because he’s just going to be sad when he gets home again and realises they can’t afford it.

Sony and Disney’s on-again-off-again relationship has taken a promising turn, with both parents coming to an agreement about Spider-Man getting to play in one more Marvel movie. A new deal was signed last Thursday night that will see Kevin Feige co-producing the third “Homecoming” film for Sony with Marvel and Disney receiving 25% of the profits. It’s not the 50% that they wanted, but it’s better than the previously-offered five. Disney will also retain the merchandising rights and contribute a quarter of the financing. Part of the deal also includes Spider-Man appearing in one more Marvel movie.

But which Marvel movie? I would assume one of the future, team-based ones, like Avengers: Penalty Shootout (not the actual title), which is due out sometime towards the end of the 2020s (probably). Then, they can zap Tom Holland’s Spider-Man through a dimensional rift and plonk him into the Spider-Verse with all the rest of the spider-folk. He’ll be fine; there’s lots of fresh air and bonding over shared trauma. 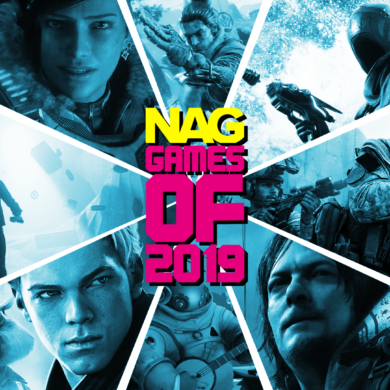