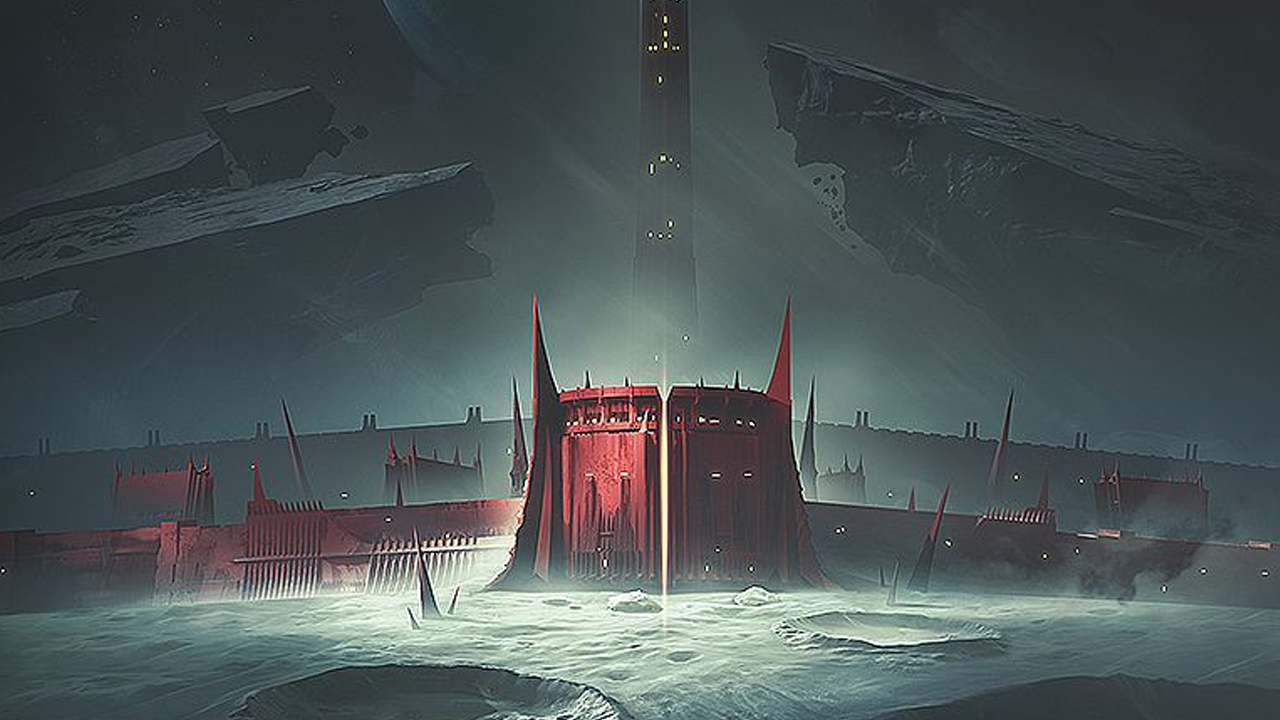 Guardians of the Light were stuck in the dark (sorry, not sorry) last night when the game’s New Light free-to-play update and new expansion dropped, taking out Bungie’s entire online server infrastructure at the same time – not just Destiny 2’s servers, but the original Destiny servers too. Awkward.

Within minutes of the deployments, players were reporting login, queue, and microtransaction errors, prompting multiple Bungie.net service shutdowns and maintenance timeouts over the next 10 hours or so. According to the studio’s support account on Twitter, most of these issues are now resolved but third-party apps are offline for the moment.

UPDATE: Services for third-party applications will continue to be disabled throughout the night. While they are unavailable, players may use the official Destiny Companion app to transfer gear.

We will provide an update when one is available.https://t.co/e3ZV05jJJV

According to Reddit, however, a lot of problems are unresolved – users continue to experience login errors, and are also reporting some glitches in the game like empty zones. But that’s, like, canon for the franchise.

Available now on PC and console, Destiny 2: New Light is the free-to-play version of the game, and includes most of the campaign, PVE, and PVP content (with some limits) but excludes the Forsaken and Shadowkeep expansion content. 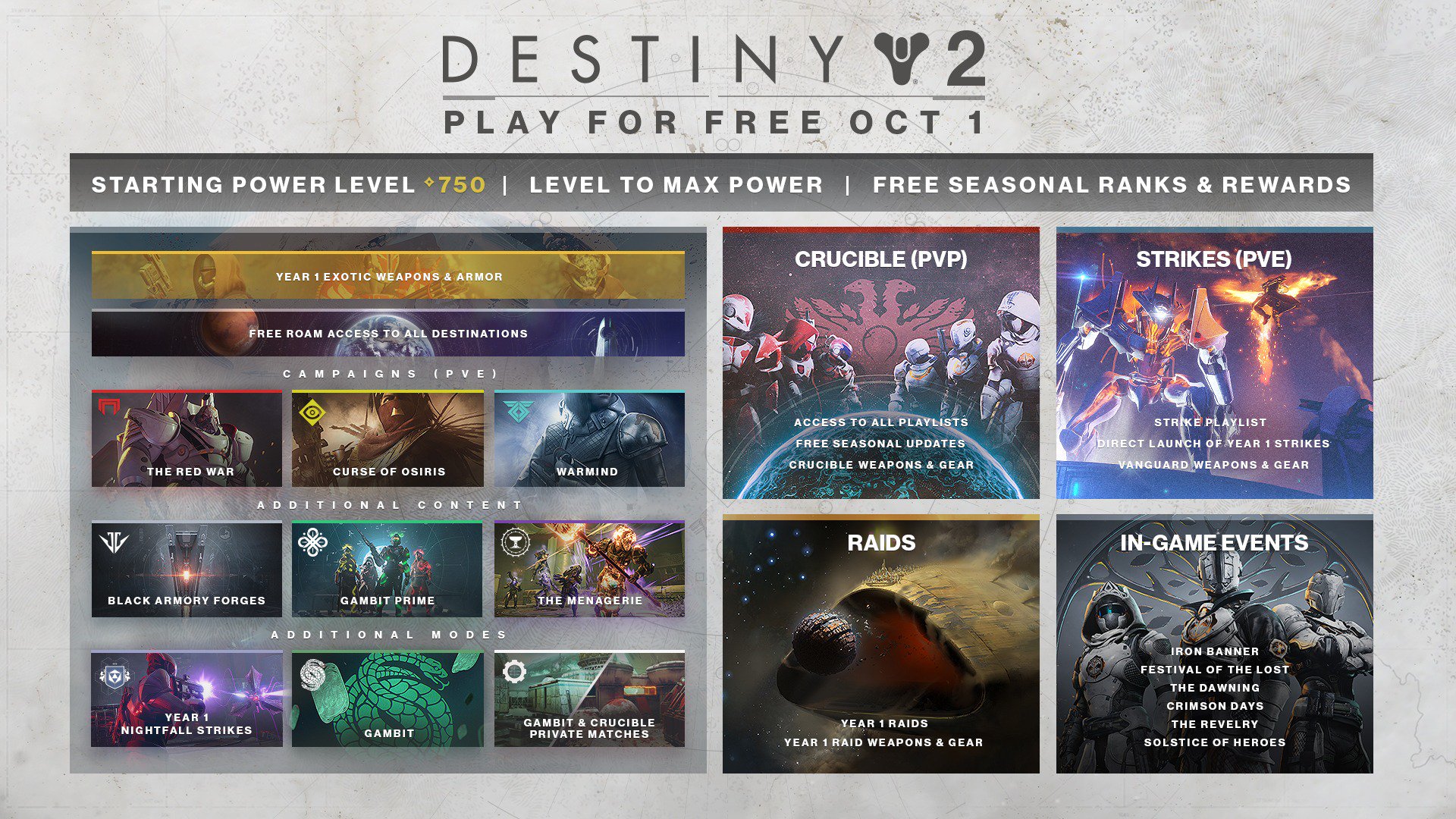 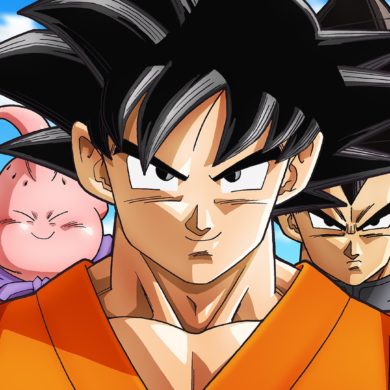