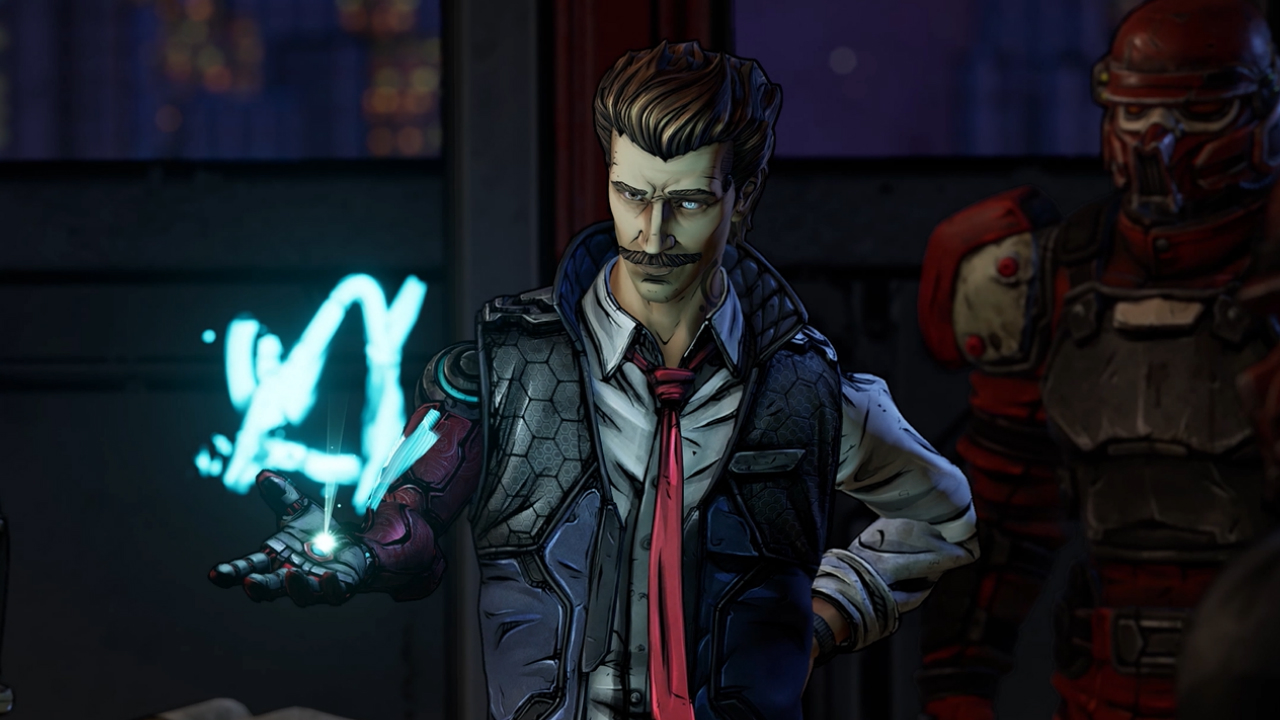 There’s been a lot of back and forth over the last few days between Troy Baker, Gearbox, Randy Pitchford, and the Screen Actors Guild ‐ American Federation of Television and Radio Artists (SAG-AFTRA) labour union, and it’s possible that things are going to keep heating up. All of this is because of a disagreement and a bit of lying on at least one side of the debate, but we don’t know for certain who’s telling the truth, even if we suspect which side is more likely to be the dishonest one.

Okay, so this one’s a pretty big story. When Borderlands 3 was coming up on its release date there were questions about the voice of one of the characters, originally voiced by Troy Baker. That character was Rhys Strongfork, first introduced in the Telltale spin-off Tales from the Borderlands, who quickly became something of a fan favourite for the franchise. So when he appeared in the promotional material for Borderlands 3, people got excited for a return to Baker’s fantastically voiced role.

However, this did not come to pass. Randy Pitchford instead claimed that Baker turned the role down, to which Baker responded by saying that he did want to reprise the role but that Gearbox was unwilling to go with a unionised worker, and then Gearbox was, like, it couldn’t legally discriminate based on someone being a unionised worker, so then SAG-AFTRA, the union itself, came forward and refuted Gearbox’s claims, alleging that it had attempted to work out a deal with Gearbox but that the Borderlands studio “disengaged from those talks”. And so on. Probably also something about commies.

We’ll never hear the full or entirely truthful story behind this, I suppose, because these kinds of disagreements are often murky and made behind closed doors, and everyone involved has an incentive to only tell their side of it. But I have a strange feeling that Troy Baker won’t be invited back to any Gearbox games any time soon. 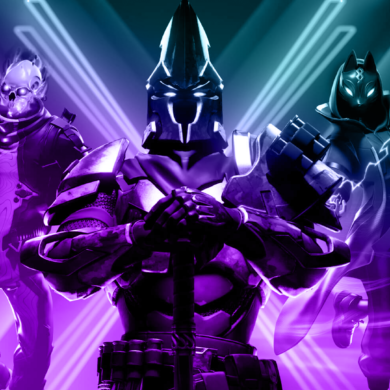