House of the Dead is crawling back out of the grave

Because they always come back. Those are the rules. Back in 1996, House of the Dead released as a light gun arcade game and went on to become an absolute classic with loads of sequels and spin-offs, including a wonderful typing game, but the original games were left forgotten. That is until now! Remakes of the first two games are finally on their way and it’s all thanks to Forever Entertainment.

The news of the remakes of Sega’s classic zombie titles was originally just a rumour on the Polish website Graczpospolita (and yes, that link is in Polish), but the news has now been officially confirmed by Forever Entertainment themselves over on Twitter. Where they gave very few details.

At present, there’re no real confirmations outside of the fact that the remakes are happening. We don’t know which platforms they’ll be on, when they will release, or how they’re going to handle the whole light gun part of a light gun arcade game when people don’t exactly have those things in their homes. Basically, the only news here is that the games are eventually coming our way but that’s about the extent of it. 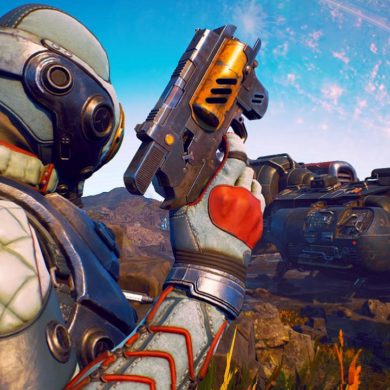 Release date set for The Outer Worlds on Nintendo Switch