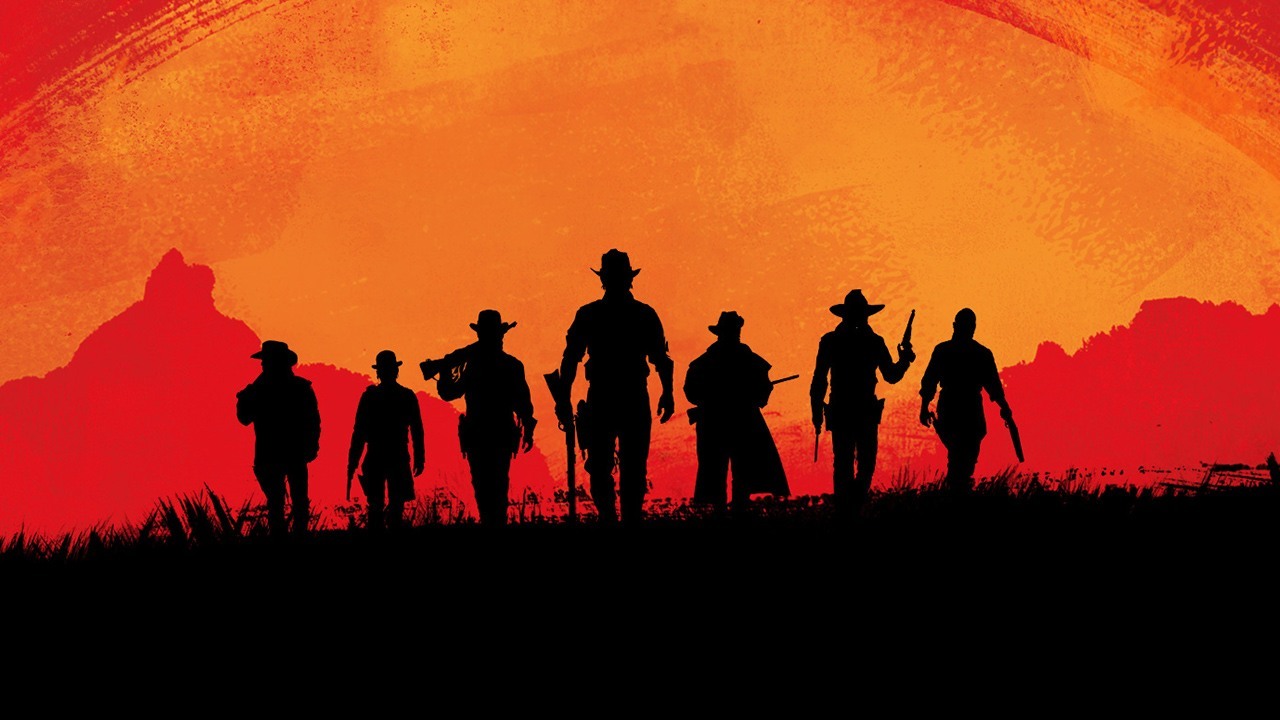 Red Dead Redemption 2 giddies up onto PC next month

Rockstar has confirmed that its cowboy-’em-up is, as more or less expected, launching on PC in time for the holidays with the obligatory “graphical and technical enhancements”, new content, and some rootin’ tootin’ pre-order bonuses for those of you purchasing the game through the studio’s store.

Game’s out on 5 November via the Rockstar Games Launcher, Epic Store, Humble Store, and one or two other vendors, according to the announcement, but Steam users will be waiting their turn until sometime in December. Cue rattlesnakes.

Pre-order bonuses on the Rockstar Games Launcher include in-game swag and a choice of two free games from this list:

The PC version of Red Dead Redemption 2 also features the Red Dead Online multiplayer mode, but we don’t know at the moment whether or not the game supports cross-platform play with consoles. 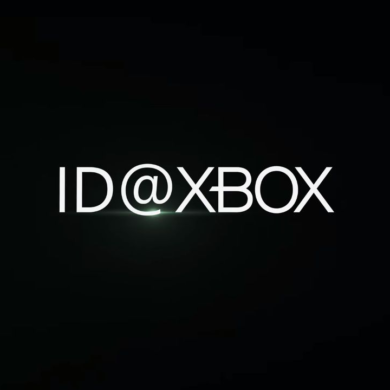