Oh, it’s a long story. The sort of stuff rheumy granddaddies tell wide-eyed kids around the hearth on winter nights, as wolves arch and cry dismay to a clouded, bitter moon in the world outside. But it’s the same story. It always is. Intoxicated with pride and hubris, men turned wild and wicked, their reckless ambitions abandoning all care and consequence, and sought to turn the tides of destiny to their own dread purpose. And better men stood fast against them – a Council of Seven – pledged to thwart this terrible doom, and they sacrificed their very lives to reclaim and restore the kingdom of Rivellon for a while. But evil lies and sleeps amid the crags of the land, dreaming of darkness and power, and prophecy speaks of a Chosen One who will end this forever. It might as well have been written by David Eddings, or one of those other rubbish fantasy writers who’ve never typed the word “ingenuity” because that would amount to intellectual dishonesty.

Fortunately, the game’s much more fun. One part Diablo, one part something like Arcanum, Divine Divinity makes for a thoroughly click-click-clickable action/epic-lite RPG that’s impossible to hate. Besides, I’m such a shameless slut for isometric games. 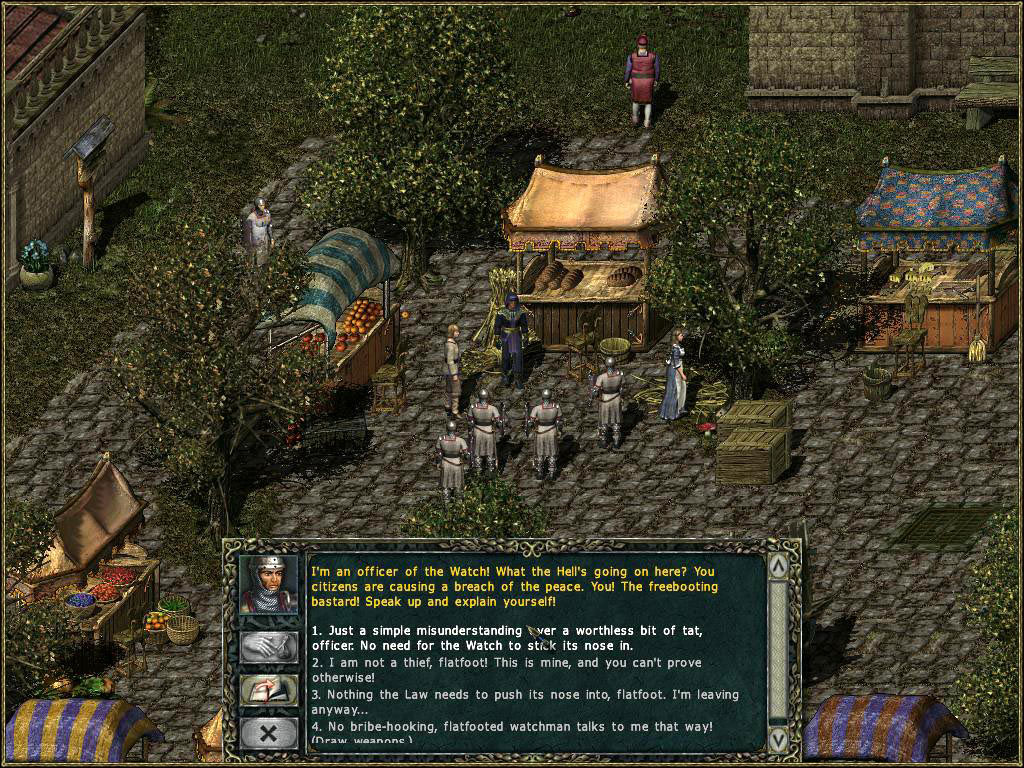 Dispensing with all pretence of genre innovation, Divine Divinity features three classes – rogue (they’re calling it a “Survivor” here, but… it’s a rogue), wizard, and warrior. The kicker here is that, unlike most RPGs, the levelling system is largely classless – while each class has its own exclusive special ability, additional skills may be selected from any class, so there’s loads of space for custom character builds.

It’s mostly a lot of walking-here, killing-this, looting-that, but the game world is enormous (over 20,000 discrete, scrolling screens) and stuffed with weird, frequently amusing NPCs, sub-plots, and collectible junk. The game also includes the most complex and bizarre easter egg I’ve ever encountered. And it might be a strange thing to mention at all, but Divine Divinity has one of the best original scores I’ve ever encountered too.

I played this game back when it was first released in 2002 (actually, I still own the original three-disc set, because I hoard shit like that), and more than 15 years on, it still kicks Dragon Age’s arse. Even though it’s not really comparable, and because I just take any opportunity to slag off Dragon Age. If you loved Diablo, Sacred, Titan Quest, or anything largely mindless and completely addictive like that, then this one’s essential.

We’ve teamed up with GOG to give one NAG reader a free copy of Divine Divinity. Simply drop a comment below and we’ll choose a random winner on Friday. 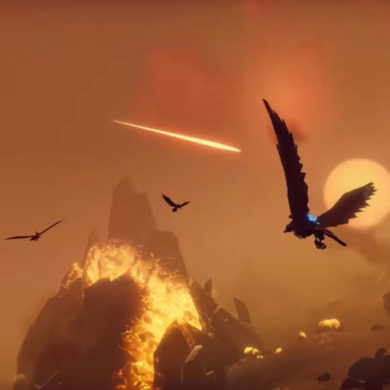