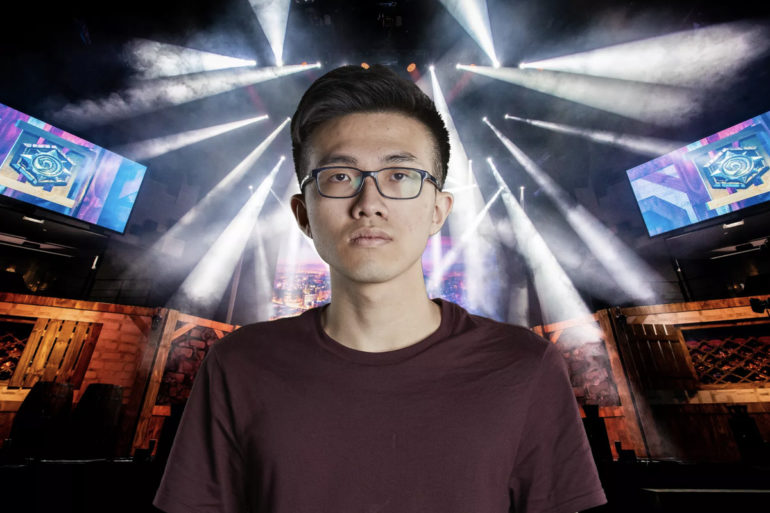 Over the weekend, the company made the questionable decision to ban Hearthstone Grandmasters player Ng “Blitzchung” Wai Chung from official tournament play for one year and cancel his $10,000 prize cash for the event, citing an alleged “rule violation”. Chung’s mistake? Having a political opinion.

In a video interview at the Asia-Pacific Grandmasters competition in Taiwan, Chung donned a gas mask and shouted “Liberate Hong Kong. Revolution of our age!” in Chinese. The video has since been scrubbed from Blizzard’s channel, but the internet is forever.

Protests in Hong Kong have been ongoing since March, with hundreds of thousands of citizens demanding democratic reforms and increased autonomy from mainland Chinese jurisdiction. The subject of human rights in China and its administrative subsidiaries is a contentious one, and despite criticism by the United Nations, Amnesty International, and other NGOs, the country’s totalitarian government, censorship policies, and systematic abuses of power are more or less ignored by its allies and trade partners because, you know, cheap phones or whatever.

According to Blizzard’s incident statement, Chung’s behaviour was a contravention of Section 6.1 of Grandmasters tournament rules:

Engaging in any act that, in Blizzard’s sole discretion, brings you into public disrepute, offends a portion or group of the public, or otherwise damages Blizzard image will result in removal from Grandmasters and reduction of the player’s prize total to $0 USD, in addition to other remedies which may be provided for under the Handbook and Blizzard’s Website Terms.

And “public disrepute”, by Blizzard’s conveniently ambiguous standards, includes the exercise of free speech. But definitely not because Blizzard is partly owned by Chinese megacorp Tencent, nuh-uh.

The response to Blizzard’s decision by everybody else besides its Chinese investors, however, has been less complimentary – #blizzardboycott is trending on social media, and even the publisher’s employees are pissed off. Awkward. 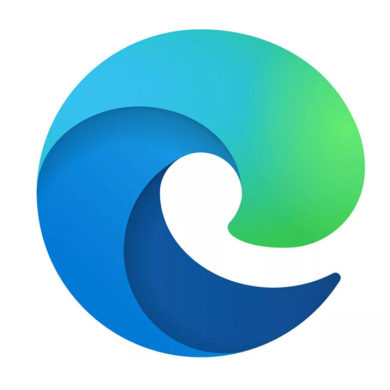