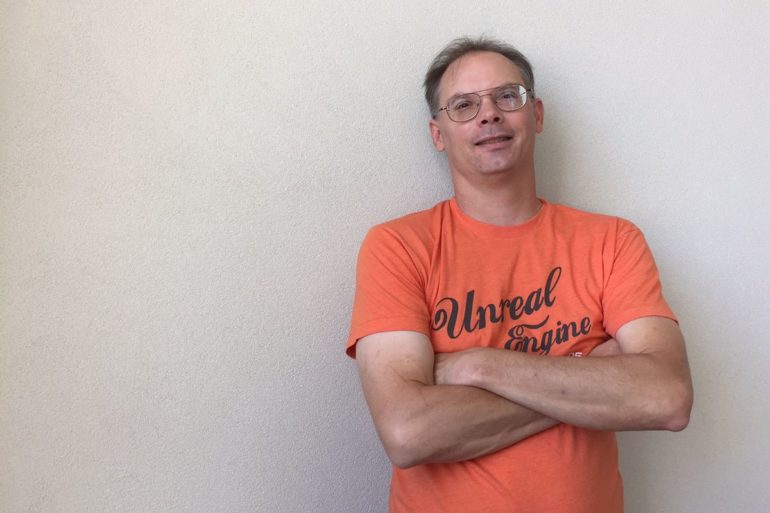 Since the weekend, Blizzard has been at the epicenter of a maelstrom of negative backlash and criticism for suspending a Hearthstone Grandmasters player who spoke out in support of the ongoing Hong Kong protests. Now Epic Games CEO Tim Sweeney has added his voice to the controversy, promising to “support the rights of Fortnite players and creators to speak about politics and human rights”.

Sweeney, who is a majority shareholder in Epic Games, stated that he’ll won’t allow censorship on his platforms.

Epic supports the rights of Fortnite players and creators to speak about politics and human rights.https://t.co/GWxDjKVjeJ

He later clarified that despite Chinese megacorp Tencent’s shares in Epic, Sweeney won’t let that affect the company’s stance on this issue.

Epic is a US company and I’m the controlling shareholder. Tencent is an approximately 40% shareholder, and there are many other shareholders including employees and investors.

Epic Games has taken a stand on this issue, and it’s amazing to see a company take such a definitive stand on any actual issue. It isn’t often seen. So I guess congratulations of some sort is deserved? Well done, Sweeney, well done. 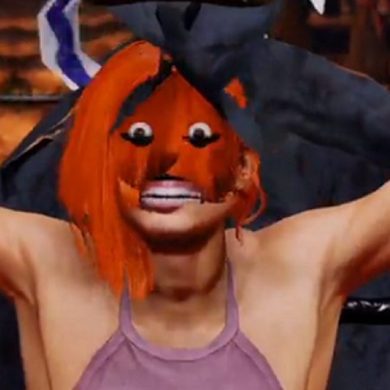