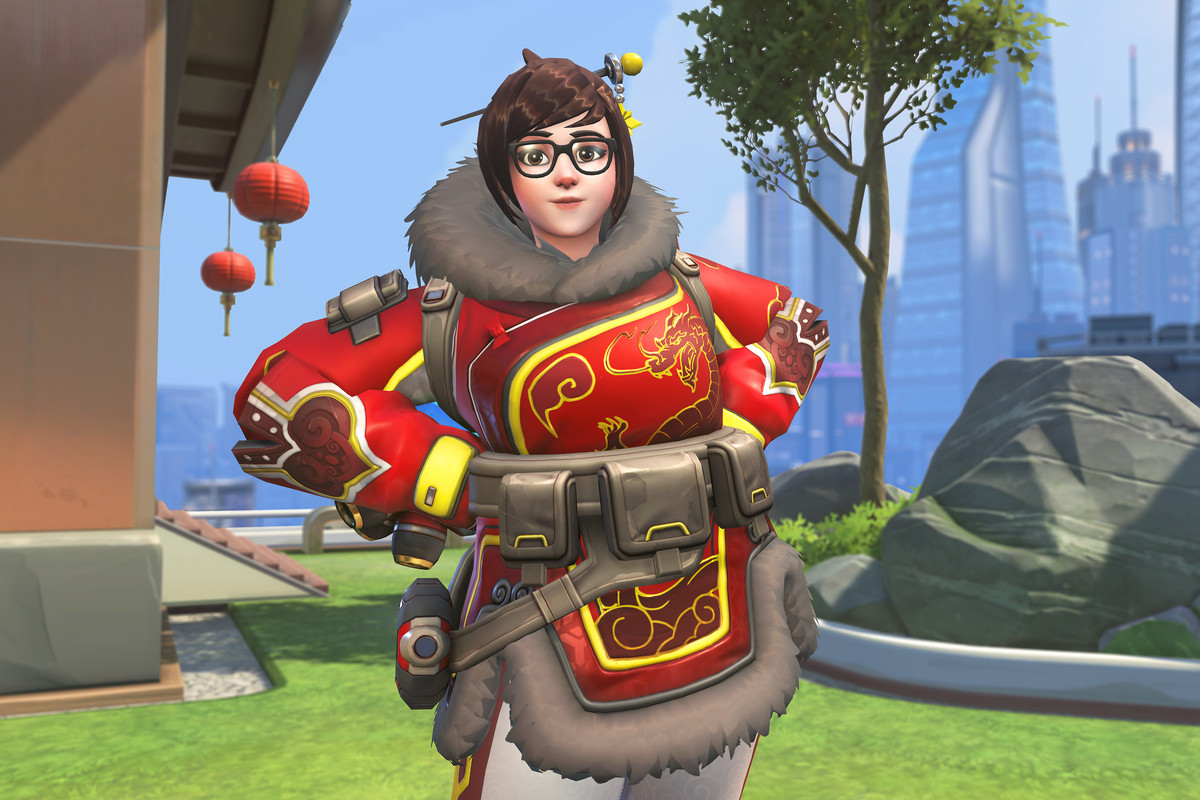 People are angry at Blizzard. The company didn’t handle the suspension and punishment of a Hearthstone player who supported Hong Kong’s liberation particularly well, and it’s a big controversy. Making things even more awkward, some players have decided to promote Overwatch hero Mei as both a protest symbol and a “screw you” to Blizzard. Fun!

According to her backstory, Mei originally comes from Xi’an in China – but what if she defected to Hong Kong? Images of her have also been trending on Twitter with the hashtag #MeiWithHongKong, and the irony of this is the real possibility that Overwatch could be banned in China as a result. That’s how censorship works, Blizzard.

Sometimes the internet is okay. 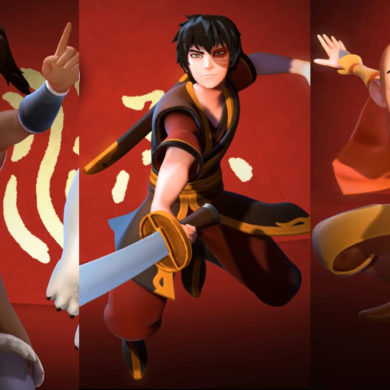