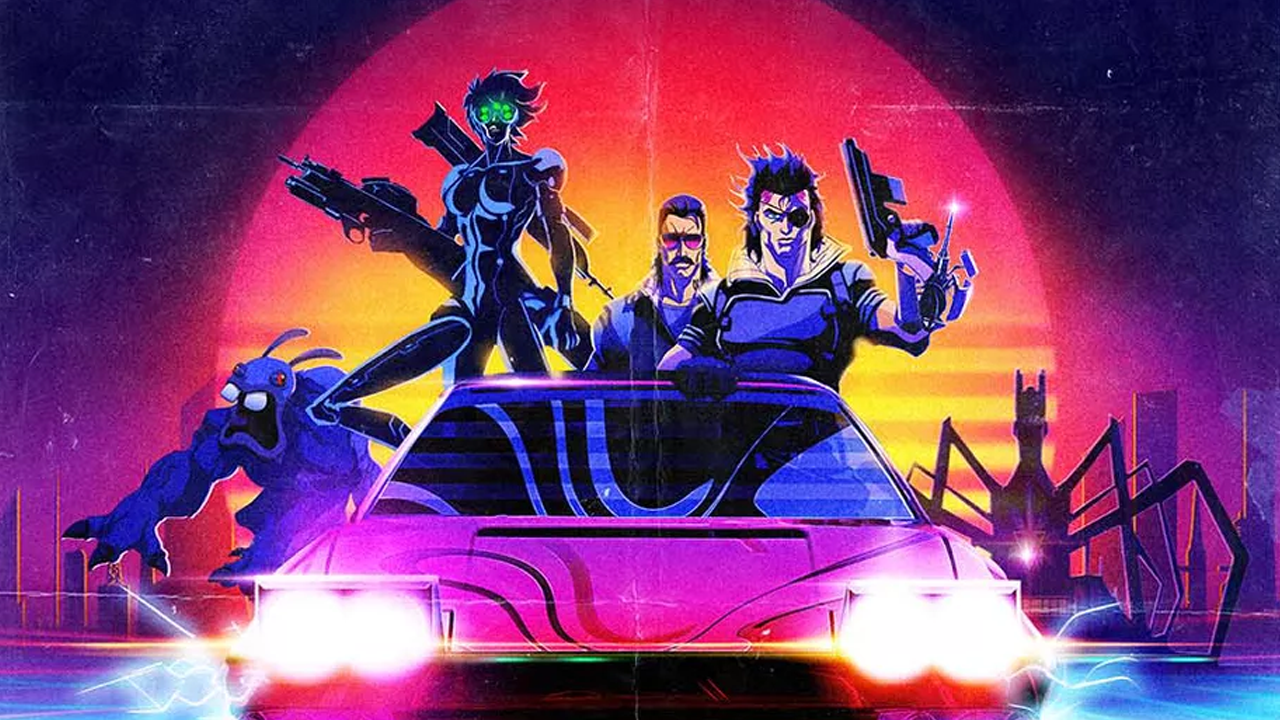 Ubisoft clearly has multimedia aspirations with its original IP, and and the publisher has now announced that games including Watch Dogs and Far Cry 3: Blood Dragon are going to get the animation treatment.

The Watch Dogs one is being pegged as a “cybermystery” for the kids that’s set in a high school, but at least the Far Cry show, which is suitably named Captain Laserhawk: A Blood Dragon Vibe and includes Netflix’s Castlevania series producer Adi Shankar in the credit list, will be aimed at more mature audiences.

“Adi is such a great fan of video games. We share the same culture and references,” Ubisoft film and television managing director Helene Juguet tells the Hollywood Reporter. “It’s been great to give him the freedom to do something very fresh and bold with our characters.”

These adaptations will be managed by Ubisoft’s in-house team, presumably to maintain the integrity of the original source material or something like that, but we have no real time frames for when these things will release so I guess we’ll all just have to sit around impatiently until we can get our grubby hands all over the faithful adaptation of a gritty, violent cybercrime game into a “cybermystery” for… tweens. I cannot wait. 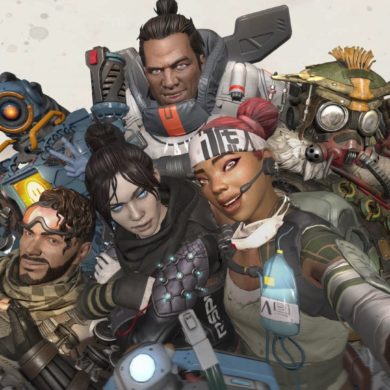 Respawn teases some Apex Legends lore ahead of Season 6 announcement