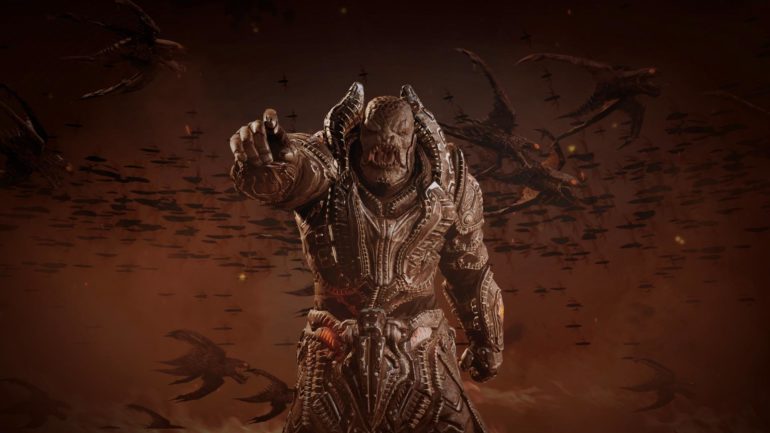 The Coalition has dropped an update for the game that features a list of fixes and other improvements, two new weekly events, six new DLC characters, and more.

Besides General RAAM, the other new characters are COG Gear, DeeBee, and Warden, plus Terminator Dark Fate protagonist Grace (voiced by movie actress Mackenzie Davis) and robo-model Rev-9. The four Gears characters can be unlocked by grinding the Totem system, as explained on the game’s website, or purchased separately for 500 Iron (R73) each. The Terminator promo characters are exclusively available as a cash buy for R295, however.

The update also introduces new Escape and Versus weekly events – Venom Run and Arms Race Unchained, respectively – and reintroduces the fan-favourite curbstomp execution as a bonus free extra. For more info about those and the game’s new fixes and improvements, click here. 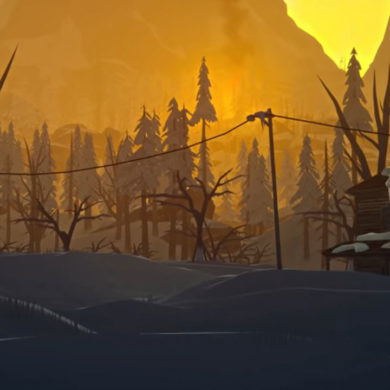