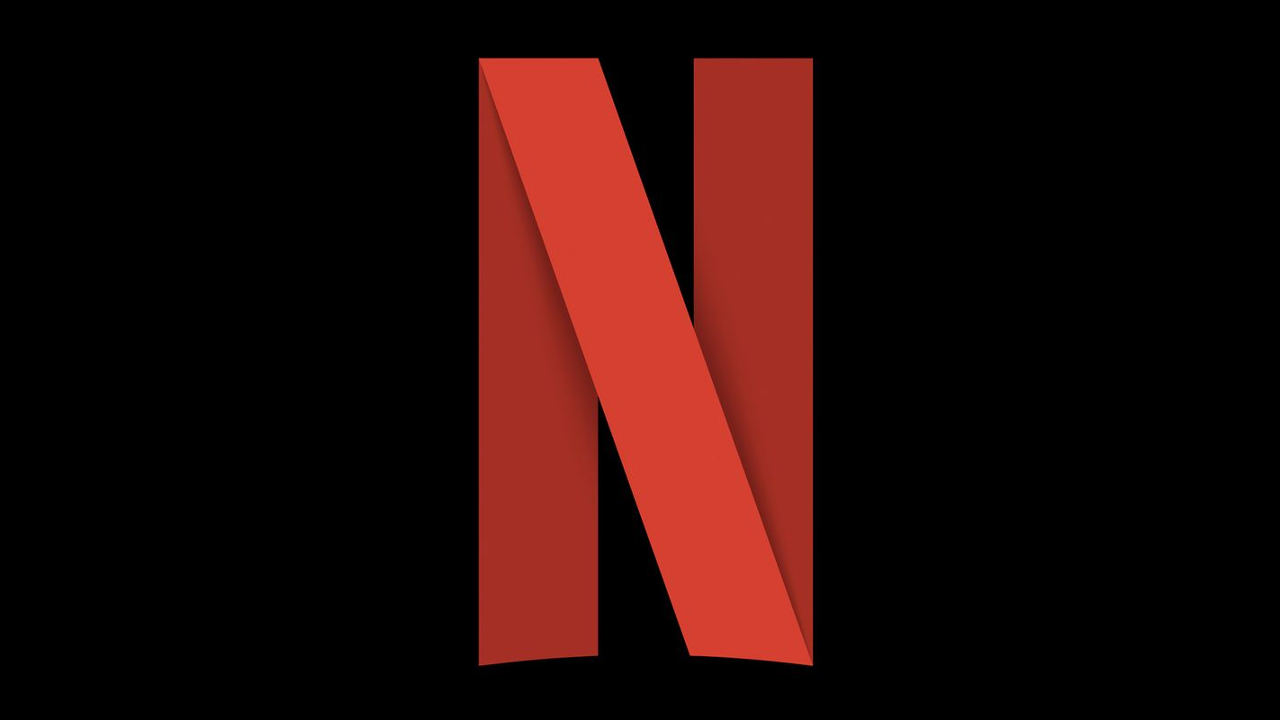 Netflix knows what you’ve been binging, it knows when you’re awake, so you should probably be good, just in case

Netflix is keeping track of how much you’re watching and, while they don’t explicitly say so, are probably judging you for it.

The streaming behemoth recently had to explain itself to the UK parliament as part of an investigation into video-on-demand streaming services, revealing that it places viewers into, at least, three categories – “starters”, “watchers”, and “completers”.

“Starters” are households that only watch two minutes of a movie, or episode in a series, before aborting back to the Home menu, “watchers” are those people that watch 70% of a movie, or a whole episode of a series, and “completers” are the ones watching 90% of a movie or a series season. The numbers are gathered seven days after the new content is released and, again, at 28 days post-release.

This is why Netflix can brag about 64 million households watching the third season of Stranger Things in its first month. Usually, this information is only shared with its partners, but everyone needs a little public validation every once and a while.

This explanation only relates to the UK, but they probably use the same information gathering process in other countries, as well. 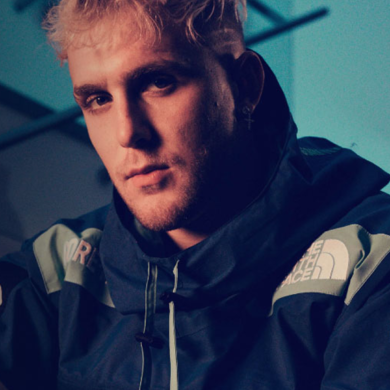