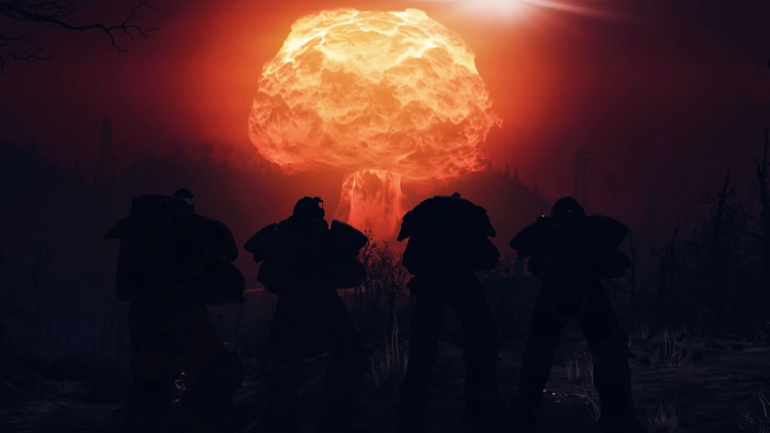 Bethesda announced a premium subscription service for Fallout 76 and it may be the bomb that breaks the fan base’s back. The Day the Bombs Drop, indeed.

Fallout 1st is a premium subscription that adds a whole bunch of exclusive content and features, including private servers and unlimited crafting component storage; two things fans have been asking for since Fallout 76 launched. 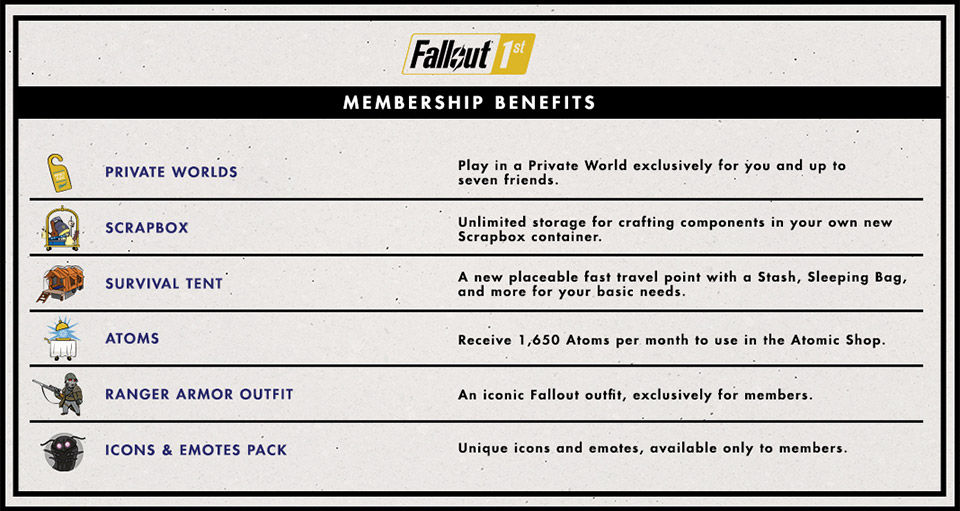 Despite its rough start, and a variety of subsequent issues and delays, Fallout 76 has always had a defiant core of hopeful fans, happy to play and defend the game they love, but this latest announcement may have pushed them too far. That is, if the Reddit comments are any sort of indication of their current mood. We’ll only really know when/if the player numbers start to fall. It seems they’re particularly salty about the unlimited storage feature. Stash box storage was increased, earlier this year (to 800 lbs) but, since Fallout is all about hoarding scrap, it’s not enough.

It’s probably a bit much to ask for free private servers, for a game like Fallout 76, but this premium subscription seems a hefty price to pay for a bit of peace while wandering the Wastelands. 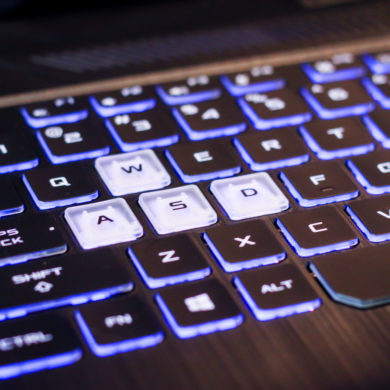