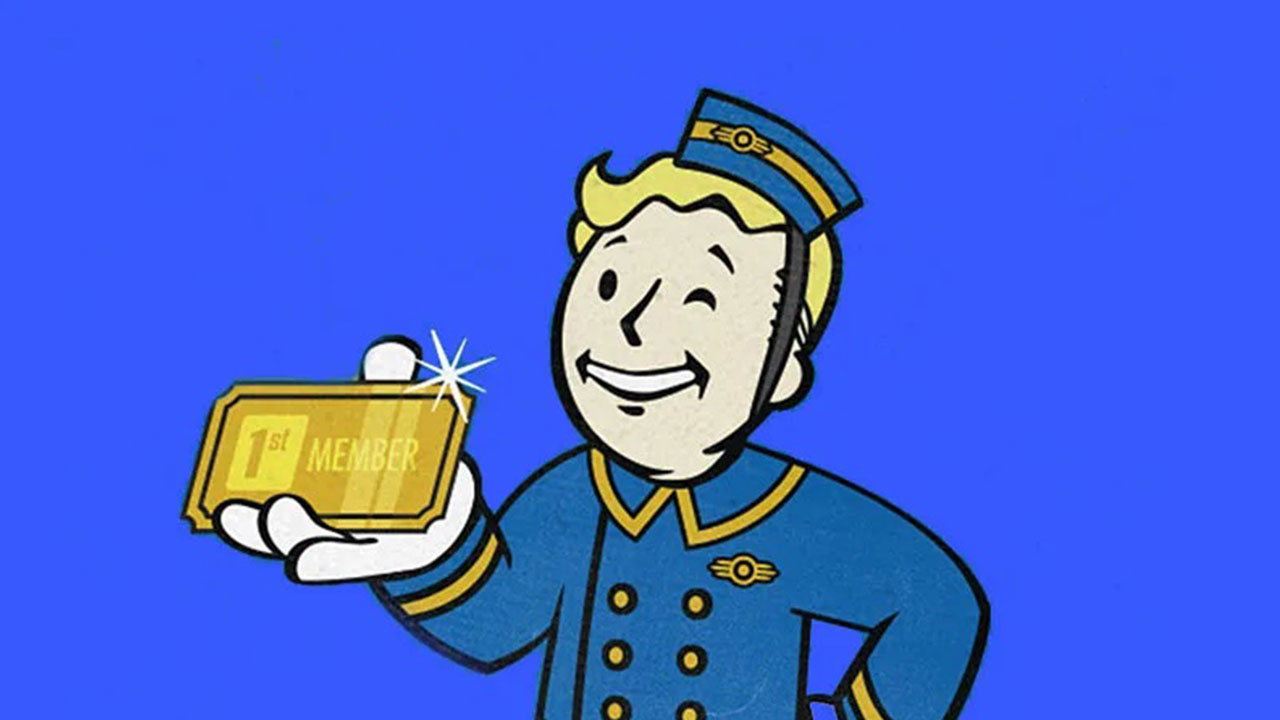 The private servers aren’t particularly private and that unlimited storage Scrap Box might just eat all your loot – cool.

Yesterday, we told you about Fallout 76’s premium subscription service, Fallout 1st, which, amongst other things, lets you play on a private server, with a few friends, and also gives you access to a Scrap Box with unlimited storage for all your hoarded bits and pieces.

Now, Bethesda is investigating reports that players are losing everything they put into the Scrap Box, which is less than ideal. For most people, this is apparently just a display glitch, meaning your junk is still there, you just can’t see it. It has been suggested that you “try opening another player’s scrap box on a public server”, “restarting the game client”, or “uninstalling and reinstalling the game” (that first part, though).

However, a small number of players are actually losing their actual shit and, according to GameSpot, Bethesda is looking into this as a “top priority”.

But wait, there’s more: since there’s no guest list for those fancy private servers, anyone on your friends list can wander in without an invite. Which is awkward, because everyone knows you’re not actually friends with, like, 90% of your friends list. Bethesda is looking into ways to better restrict access.

Also, an irate fan snatched up falloutfirst.com before Bethesda could and has apparently turned it into a parody site. It appears to have been overwhelmed with visitors, so I couldn’t get it to load.

Fallout 76 is looking like a really elaborate Vault-Tec experiment, at this point. 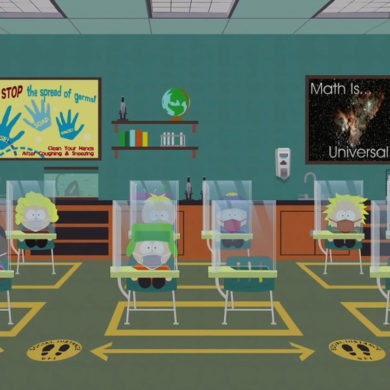