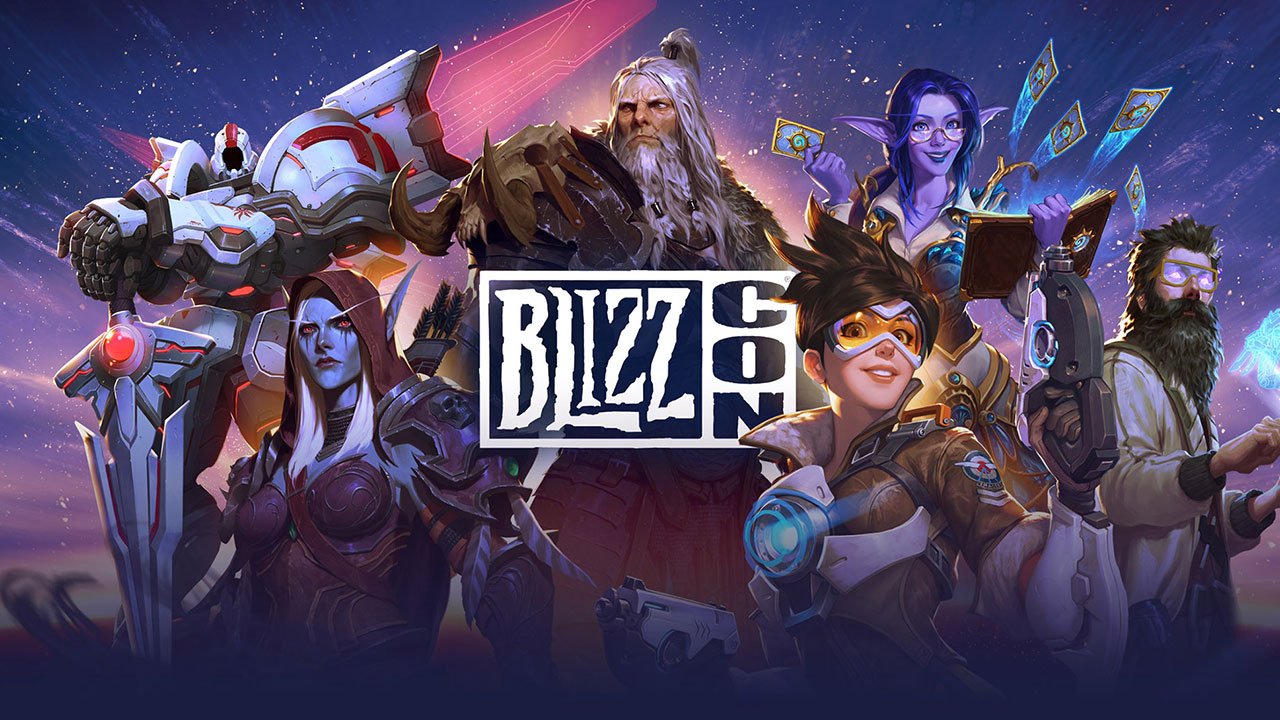 With BlizzCon 2019 happening this coming weekend, the inevitable announcement leaks have started oozing through the seams. This time it’s some updates on Overwatch 2, confirmed by ESPN.

According to a BlizzCon 2019 demo guide provided to ESPN, Overwatch 2 will finally be putting all that world-building and character backstories, that never came up in the game, to good use with a focus on narrative-driven, PvE missions. At least one of these missions “will be a four-player story experience set in Rio de Janeiro”.

It also seems like this “story mode” will include a new Talents system, allowing you to unlock new skills for your heroes as they level-up. It’s not just about the new game mode, though, the existing multiplayer should be getting a new mode, too, called Push. We don’t know what it involves, yet, but it comes with a new map located in Toronto. There should be a new hero to look forward to, as well.

BlizzCon 2019 is taking place in California from 1 to 3 November, so expect an official update on all this Blizzard business next week. 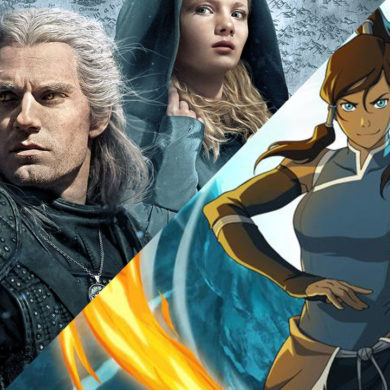