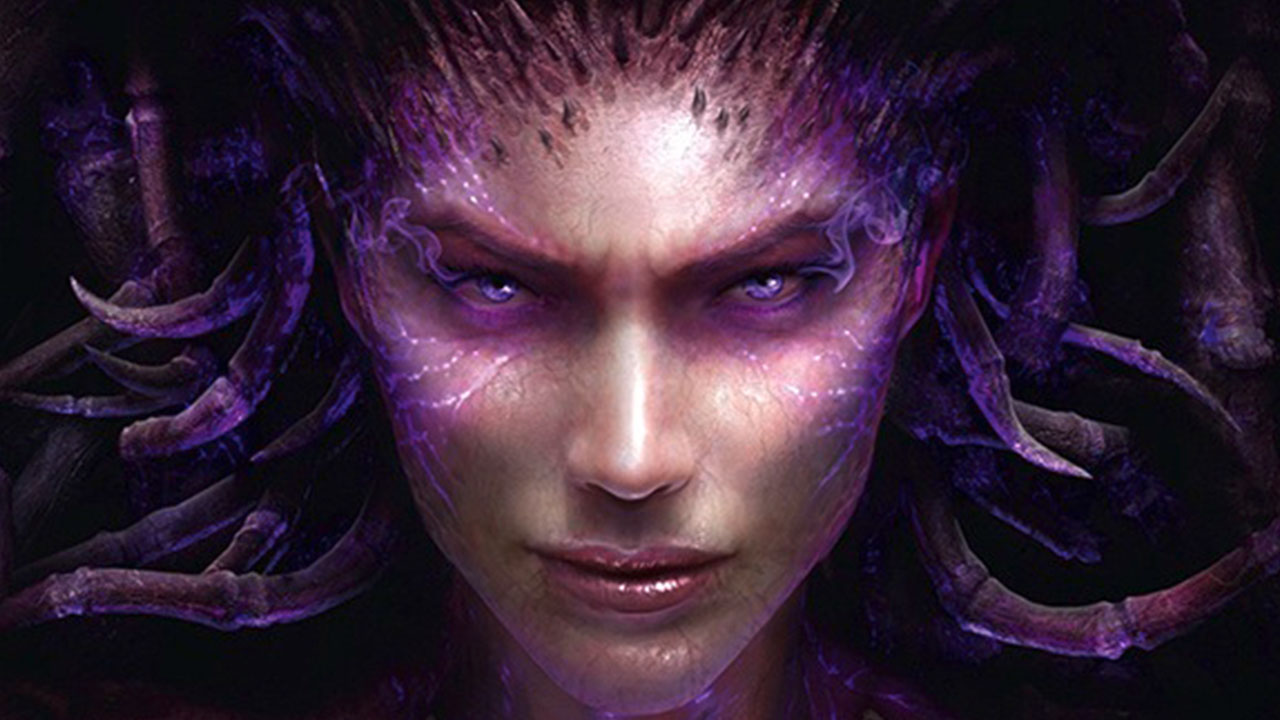 Will no one challenge the might that is AlphaStar?!

You may recall that DeepMind’s StarCraft II-playing AI AlphaStar was competing against humans and winning, but it’s not just any old humans the AI’s crushing; it’s playing at the Grandmaster level – the best humanity has to offer (at StarCraft II).

According to DeepMind’s research, the AlphaStar AI is capable of taking on StarCraft II Grandmasters in one-on-one matches, using Protoss, Terran, or Zerg, and is better than 99.8% of human players on Battle.net. How did they manage to do this? Oh, they just taught the AI to learn like a pro StarCraft player – easy.

All of this research is part of DeepMind’s grand plan to build better AI for our everyday needs, like for self-driving cars and counter-rebellion automechanicals (not a real thing… yet). 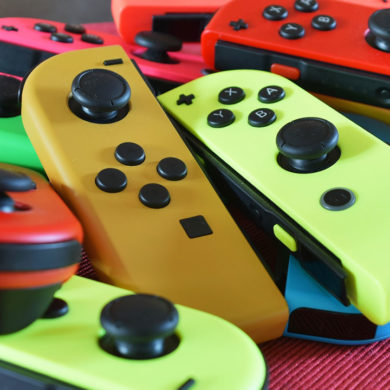