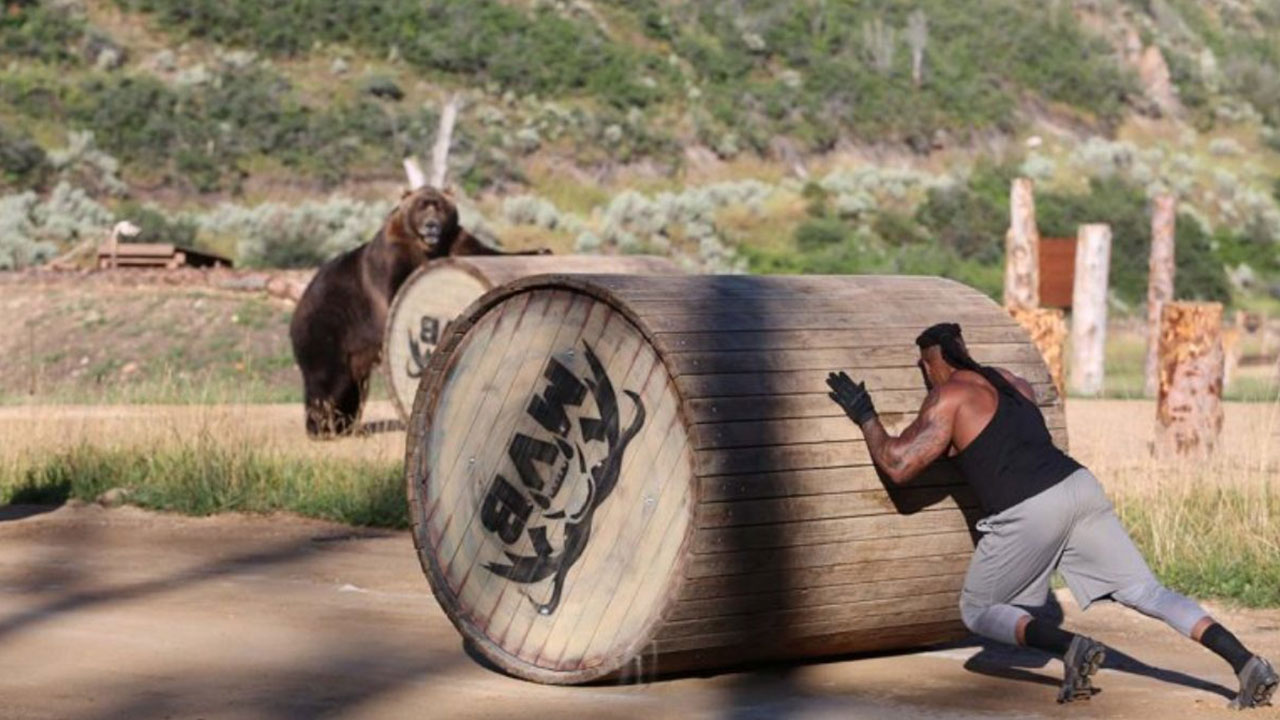 Man vs. Bear is an actual show coming to Discovery Channel

Humans competing against grizzly bears in feats of athletic prowess? What could possibly go wrong? Everything? Cool!

Man vs. Bear is a show coming to the Discovery Channel that will see three bears, Bart (the strongest), Honey Bump (the fastest), and Tank (the brains), competing against three humans (probably at least one Chad) in a number of speed, stamina, and strength challenges. The finale apparently involves going up against the 8ft tall, 635kg Bart in some sort of face-to-snoot contest. Despite the title, women will be competing, too.

Grizzlies are extremely clever and lightning fast animals. Do these humans stand a chance? And will the humans be able to prove that they’re the ultimate predators…or simply prey?

If anyone is wondering, the bears won’t be doing anything they wouldn’t naturally do and will be receiving lots of treats for their participation. They’re also not wild bears, having lived their whole lives in captivity in a bear sanctuary in Utah. They’re basically just big dogs. Dogs that can bite through trees.

I think we all need to sit down and have a quiet think about where we’re at, like, as a species.

Man vs. Bear will be released on the Discovery Channel on 4 December 2019. 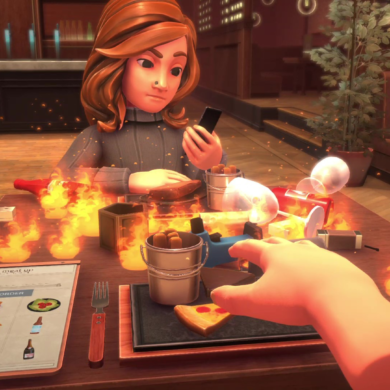