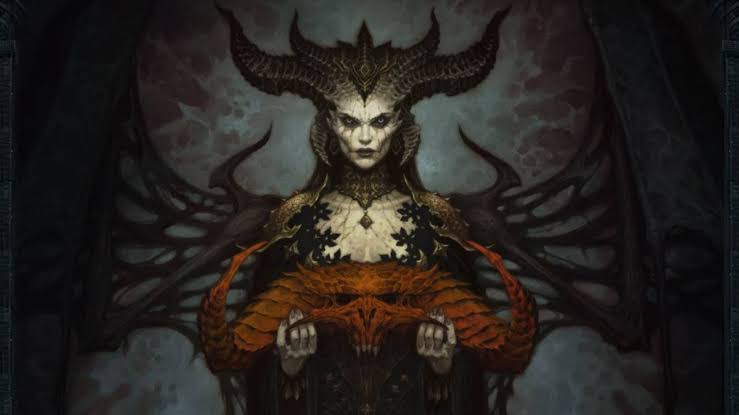 Confirming what everybody more or less expected, the studio revealed the game at BlizzCon over the weekend with a 10-minute cinematic, a gameplay trailer, and a promise that it’s “not coming out soon, not even Blizzard soon”.

Much like its predecessors, Diablo 4’s heroes must “bring hope back to the world by vanquishing evil in all its vile incarnations”, and, you know, accumulating lots of loots. Blizzard has debuted three of the game’s playable characters – including the Barbarian, Sorceress, and Druid – and for the first time in the series, Diablo 4 introduces a continuous game world “comprising diverse regions ranging from the burning desert of Kejhistan, to the verdant werewolf-infested forests of Scosglen, to the harsh and rugged wilderness of the Dry Steppes”. The game supports co-op for up to four players, and also for the first time in the series, features some MMOish shared-world bosses and events.

The game is in development for PC, PS4, and Xbox One (and, presumably, next-gen consoles), but according to game director Luis Barriga, it won’t be out this holiday season, or perhaps even the next one. Or the one after that. Bummer.

“We’re not coming out soon, not even Blizzard soon,” he told viewers in a subsequent dev stream, Heavy reports. For some perspective, work on Diablo 3 was started in 2001, the game was announced in 2008, and it launched in 2012. So. 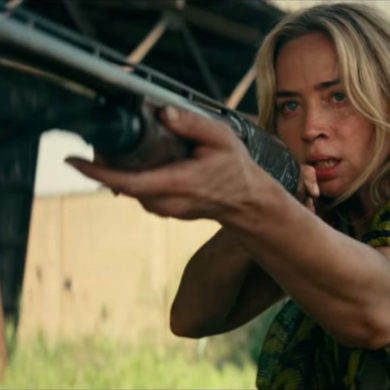