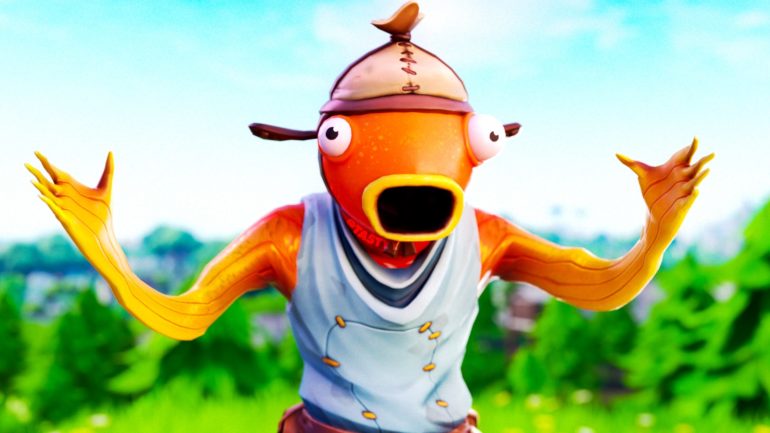 Fortnite YouTuber records self using aimbot in game, is surprised to get perma-banned

Popular Fortnite YouTuber Jarvis created an alternate Fortnite account, because he didn’t want to risk a ban on his main one, in order to put together a video of him using an aimbot in a public Solos battle royale match. He was then surprised when his main account received a permanent ban. Much stealth. Maximum sneak.

It didn’t even cross my mind to think that I could be banned for life on Fortnite for those videos.

How did Fortnite even figure it out? He was so careful, with that alternate account and all. He’s only got about two million subscribers and he only posted the video on his main channel. Who told?!

An aimbot is, essentially, a bit of software that allows your PC to aim for you. Due to the obvious unfair advantage, it’s against the rules to use them in public matches and Epic has a zero tolerance stance against players caught using them.

So, yes, Jarvis is claiming ignorance of the exact same Community Rules he was hoping to circumnavigate by using an alternate account. That’s… something. 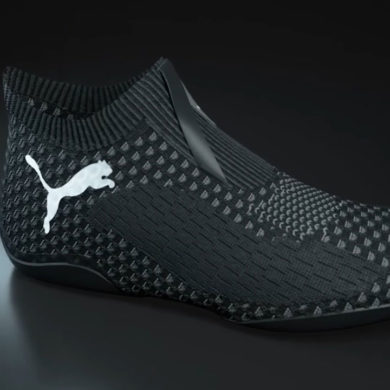