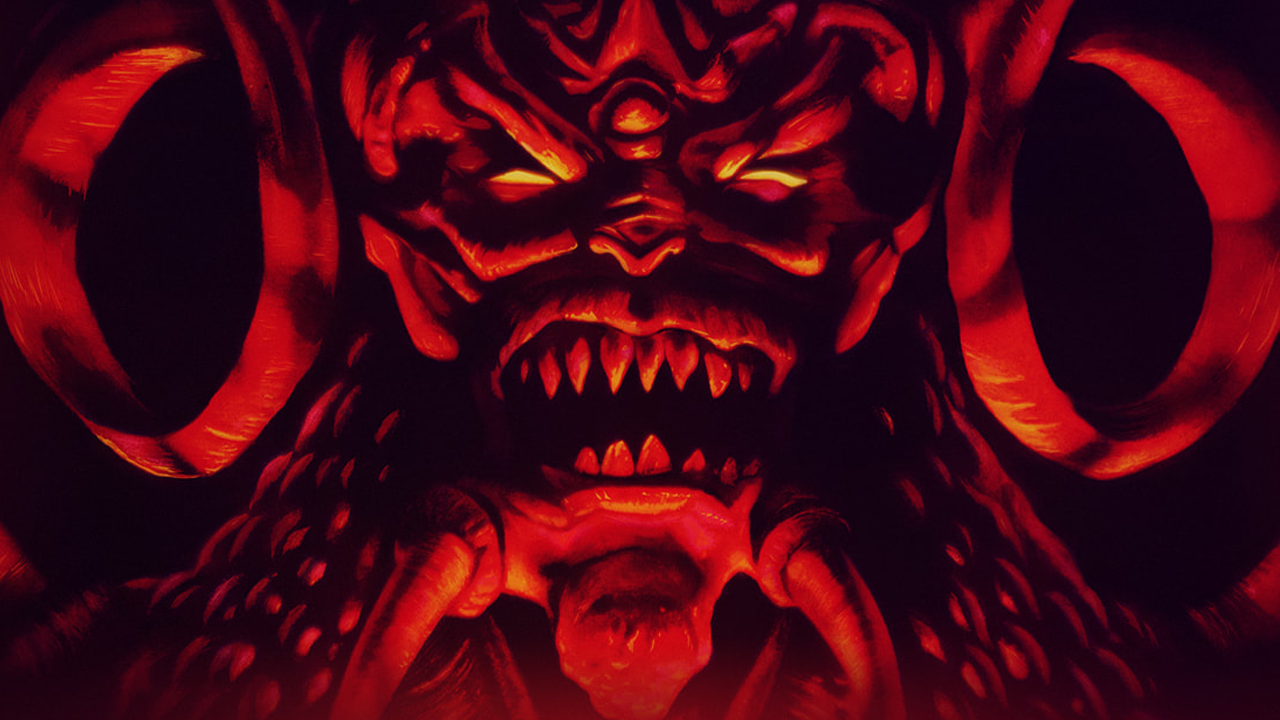 Following some sort of schoolyard scrap between the legions of Heaven and Hell, the Three Prime Evils were smacked on the bottoms and exiled to the mortal realm of Sanctuary to write lines and ponder their crimes. As fate (and simple common sense) would have it, however, the trio swiftly abandoned their detention and instead wrought great wickedness and suffering upon the lands. So the Archangel Tyrael rounded up a cabal of Eastern magi, and gave them three magic stones with which to capture the very souls of the three demons prowling the world. Think Ghostbusters, but with more overbearing biblical menace and impending apocalyptic doom. Who ya gonna call? HORADRIM!

Mephisto, the Lord of Hatred, made it as far as the steamy jungles of Kehjistan before the Horadrim stuffed him into a hole beneath the Temple of Light in Kurast. His brother, Baal, the Lord of Destruction, ended up imprisoned in the body of the Horadric mage Tal-Rasha, in a sealed tomb beneath the whirling desert sands of Aranoch (it’s complicated). The Lord of Terror and the game’s titular villain, Diablo loped west to the kingdom of Khanduras, where he was eventually apprehended and locked up in a labyrinth beneath a cathedral in the sleepy hamlet of Tristram.

But the soulstones have weakened over the ensuing centuries, and the Prime Evils now writhe in bitter torpor, plotting spite and vengeance. The world trembles upon the precipice of bleak destiny. We need a hero with an acquisition fetish, an indefatigable index finger, and a bit of a thing for noble martyrdom. Mmmm, fresh meat.

The hero in question is confined (in single-player) to one of three generic action RPG classes – including the Warrior, Mage, Rogue – whose infernal adventure comprises an embattled descent through sixteen randomly-generated dungeon levels, spanning four area types, with each featuring its own distinctive architecture, denizens, and musical score. The cave soundtrack had wailing babies. “Spooky” doesn’t even begin to describe it.

Shortly after Diablo’s release, rumours began circulating that there was a secret cow level somewhere in the game, accessed variously via a range of interactions with Tristram’s bovine NPC population. The claims were false, but persistent enough that Blizzard was persuaded to include the now legendary Secret Cow Level in subsequent sequels.

BREAK OUT YOUR PRISMATIC AMULET OF INSECT SWATTING

Sierra’s third-party Hellfire expansion tacked on the Monk character class and two new insect hive-themed dungeon areas, as well as additional items and item affixes, spells, shrines, and interface enhancements. With a story arc sidling unobtrusively alongside Diablo’s, the expansion had players venturing into the lair of the demon Na-Krul, unleashed upon the by now really rather unlucky town of Tristram by an incautious sorcerer.

We’ve teamed up with GOG to give one NAG reader a free copy of Diablo. Simply drop a comment below and we’ll choose a random winner on Friday. 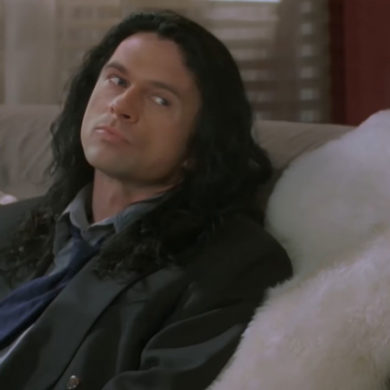