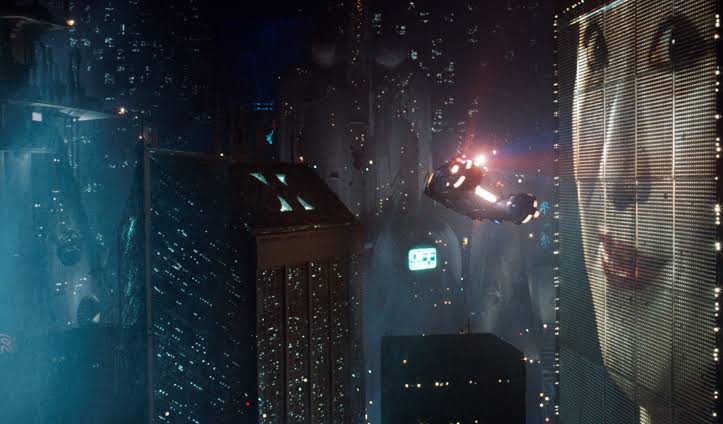 We’ve missed the deadline for flying cars, and I feel like this isn’t getting enough headlines

Launched in theatres in 1982, Ridley Scott’s Blade Runner promised a neon-bleak version of Los Angeles in November 2019, a corporate police-state dystopia of glass geometry and rain-drenched urban entropy, C-beams glittering in the dark near the Tannhäuser Gate and questions about what it means to be human. And, more importantly, flying cars. It’s December 2019, that future is now, and we’re obviously in the worst timeline.

So, pop culture is totally fake news, but we’ve got sex bots, so I guess that’s… something.

Despite this, however, the Flying Cars of Tomorrow, Today! are not some sci-fi conceit. Uber, for example, is working on its eVTOL eCRM-003 drone taxi and is expected start demos and testing in 2020. It’s not exactly a flying car, perhaps, but one thing at a time.

“A lot of people who worked on the early versions of submarines said they were inspired by Jules Verne’s 20,000 Leagues Under the Sea. I think there’s a huge opportunity of science fiction to inspire futuristic concepts,” Australian futurist Anders Sorman-Nilsson tells The Sydney Morning Herald.

“Today we use WhatsApp or FaceTime or whatever program you use to make video calls but in the movie they predicted people would go to video-phone booths. So although the movie seemed quite advanced at the time and we are yet to get to some of its predictions, in other ways we’ve actually surpassed where the movie thought we would be.” 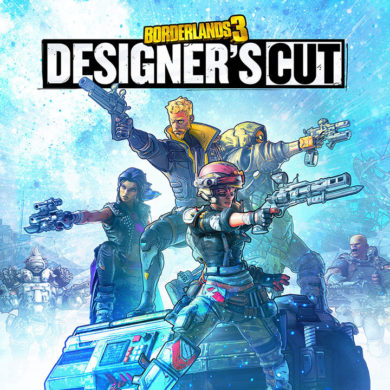