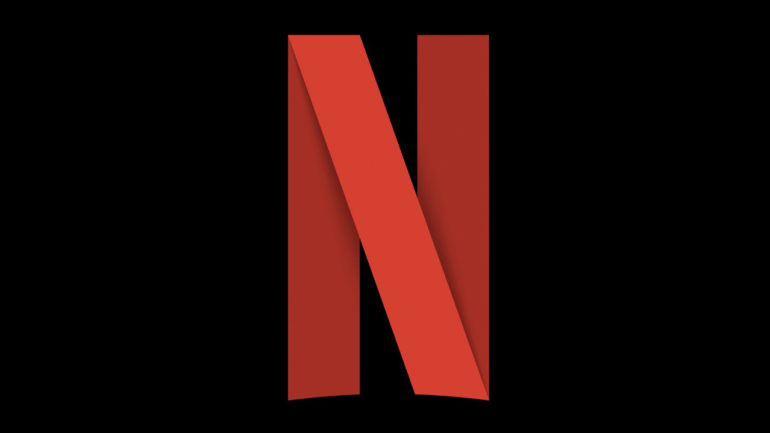 Not that that’s stopped many companies before. At a time where all the cool kids are getting into game-streaming, Netflix is opting out.

Game-streaming isn’t exactly a new concept, but it’s only really recently that traditionally non-gaming companies have decided to get in on the action, like Google and Amazon. So, people were wondering about Netflix. After all, they stream a variety of things that entertain people; they’ve even got those interactive shows that are sort of like games.

Well, Netflix CEO Reed Hastings recently confirmed, rather definitively, that they are not considering a game-streaming service.

While Netflix competes with Fortnite in terms of entertainment hours, they have no intention of attempting to do this with actual games.

Ultimately it’s about competing for those hours of viewing. But we don’t compete with Fortnite better by doing something like [a streaming service] because we’re not very good at that. We compete by doing the most amazing TV shows you’ve ever seen so you put down Fortnite and you come to watch our shows.

They could start offering an incentive system. Watch 10 episodes of Fuller House and maybe you’ll unlock the sixth season of Orange is the New Black!

Actually, please don’t do that… 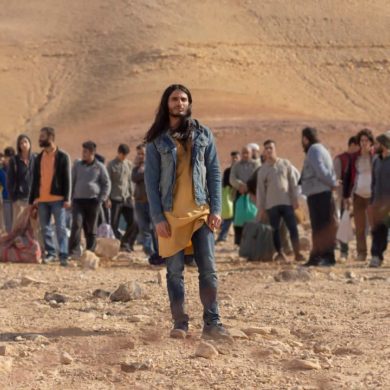 Are you watching Messiah?