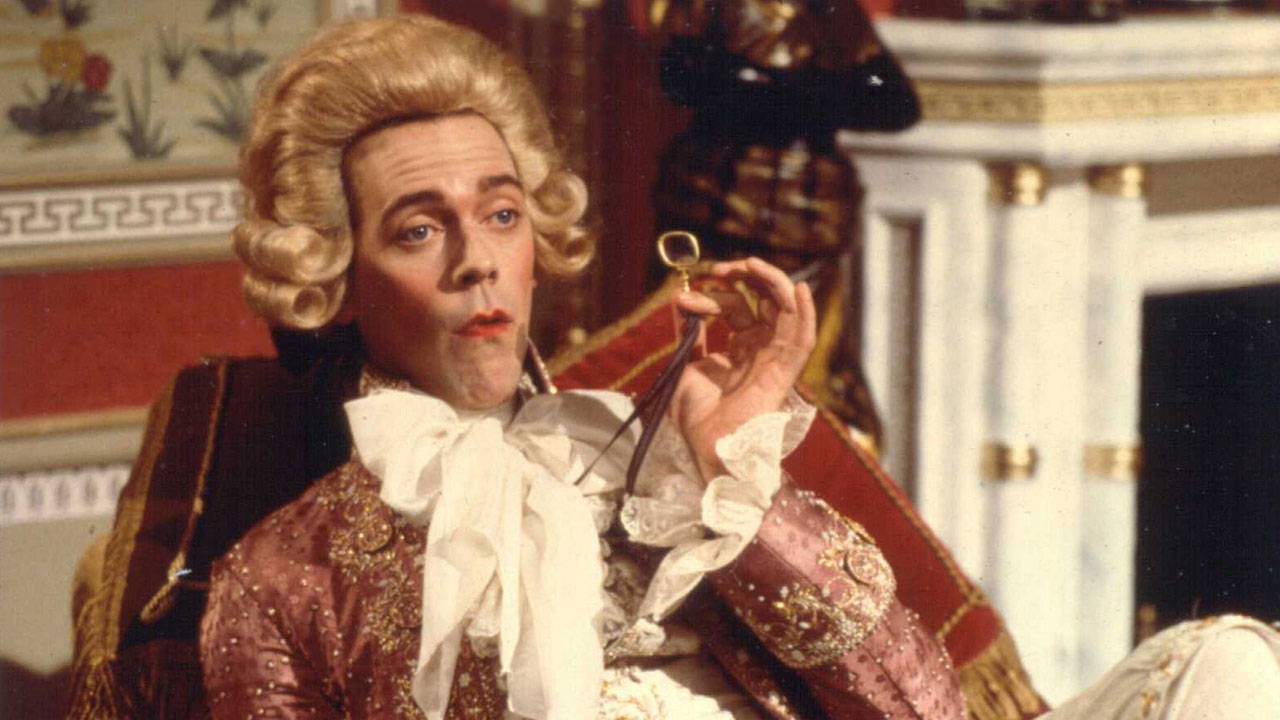 It’s not a particularly widespread issue, but some Fallout 1st subscribers are banding together so they can enjoy discussing the benefits of the subscription without fear of harassment. Y’know, from the commoners.

The Fallout 76 subscription service, Fallout 1st, launched last month, to much derision and scorn since Bethesda expected people to pay for exclusive features while the core experience remained riddled with issues. People did pay, though, craving those sweet, sweet (sort of) private servers and unlimited scrap storage.

And, because people are rubbish, some premium subscribers quickly found themselves the targets of in-game and out-game abuse whenever they mentioned anything about the benefits of subscribing. Easily identifiable in-game, due to exclusive icons, gear, and emotes, some subscribers were getting attacked by non-subscribers. On discussion forums, they were being shouted down for having the audacity to enjoy a game that it’s cool to hate. The sassy memes didn’t help the situation, though. A number of non-subscribers failed to see the funny side of referring to the have-nots as peasants.

And so, a group named the Apocalyptic Aristocracy was formed. According to its creator VectorZarak, it was initially just meant to be a joke, satirising the class war narrative they didn’t think was an actual thing, but the group now has hundreds of members who see it as a safe space to discuss their experiences and have fun with like-minded fans. They may lean into their bourgeois personas a bit much, but they’re not actually hurting anyone.

The SABC’s streaming service is back in the news, lol