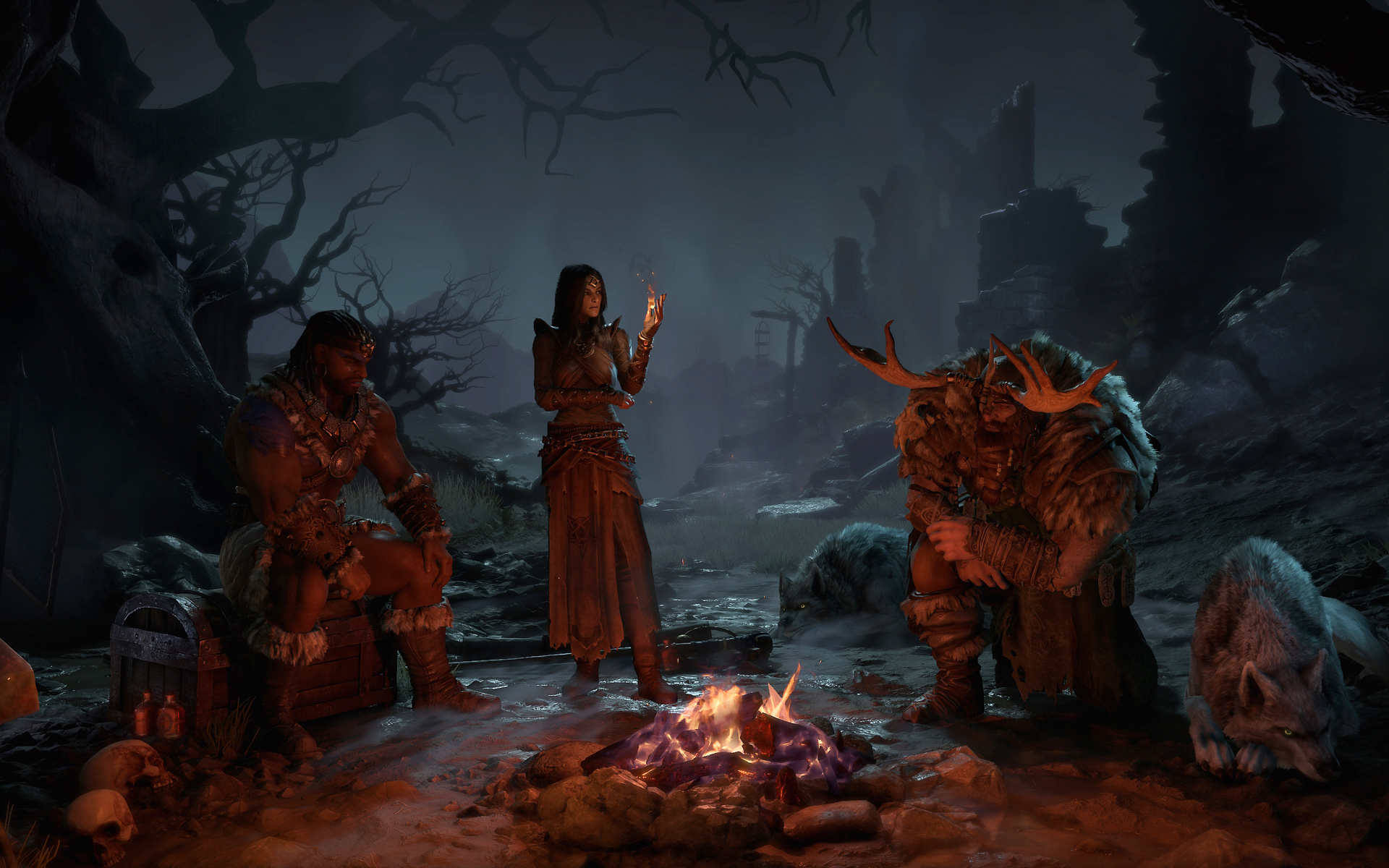 Who even needs spells or subtlety when you can smash bad guys in the face with a hammer, anyway? One of Diablo 4’s three confirmed classes next to the Sorceress and Druid, the Barbarian is here to chew bubblegum and break some skulls. And bubblegum probably doesn’t exist in Sanctuary.