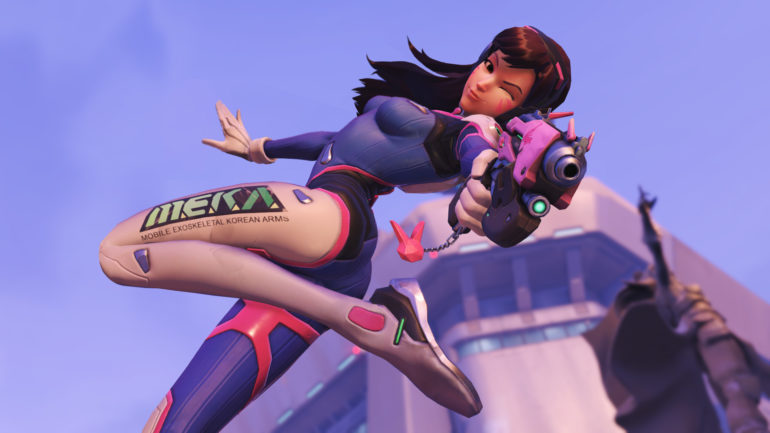 A third of Activision’s business already comes from mobile, and it’s making hundreds of millions of dollars from microtransactions, so expanding the rest of their franchises is a bit of a no-brainer.

In a recent earnings call, Activision Blizzard president and COO Coddy Johnson stated that the technological advancements in mobile devices mean that there’s less of a barrier to adapting their AAA games.

In terms of what we’ll make, you might imagine we’re looking at all of our franchises. We want to do it where it makes sense.

Johnson didn’t confirm exactly which titles will get the mobile treatment, but “all” usually means, well, all, so that would have to include World of Warcraft and Overwatch. However, this doesn’t mean they’ll all necessarily be direct mobile ports.

Activision is, apparently, looking into expanding all of their existing franchises into the mobile sphere within three brackets: as an extension of existing gameplay (like Call of Duty Mobile), reimaginations of existing titles (like Hearthstone), or as true ports with crossplay (between console, PC, and mobile). So, you may not be getting a full version of WoW to play on your phone, but maybe you’ll get something WoW-adjacent. 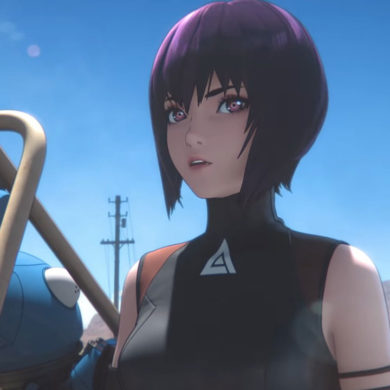