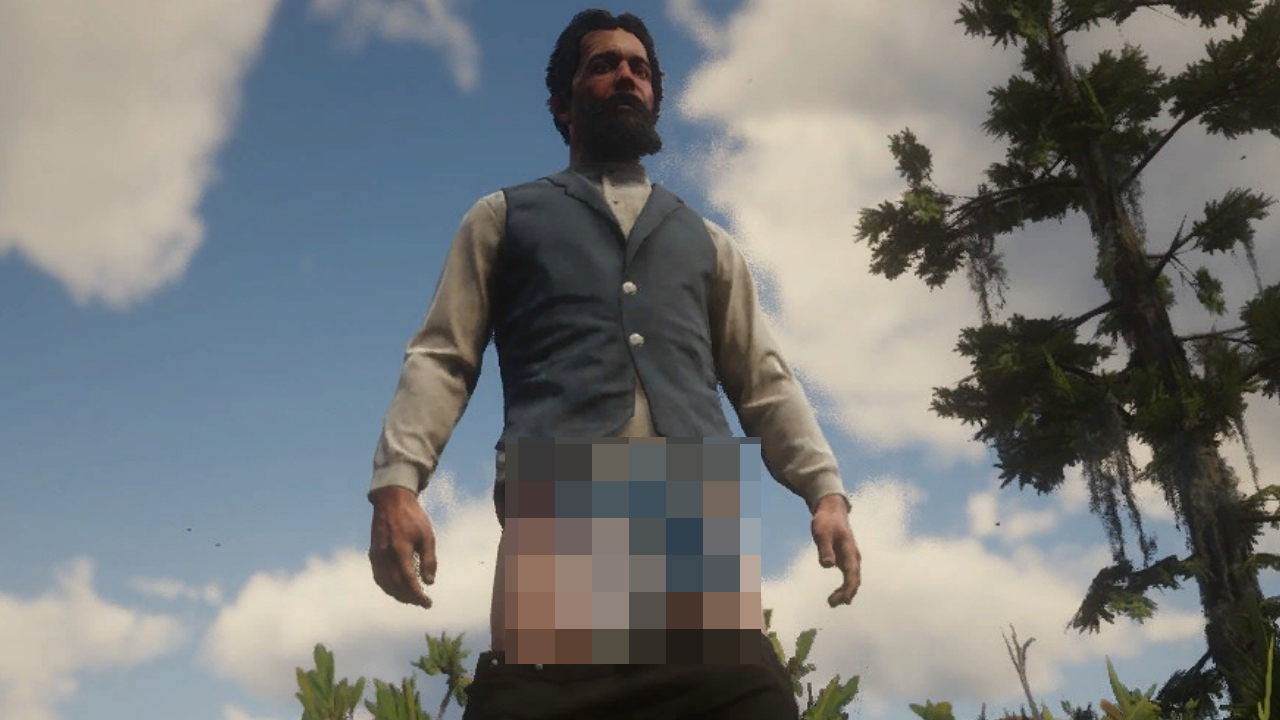 With the recent launch of the game on PC, it was only a matter of time before the wild west got, you know, even wilder. That time is now.

Lenny’s Simple Trainer mod lets you swap protagonist Arthur Morgan with other character models – like a pony, maybe, or a bird, or this guy who actually features in the game’s campaign as Valentine’s awkwardly interrupted “U_M_M_ValPoopingMan_01”. Although his pose is somewhat more discreet in the cutscene, he’s got a frank and beans and everything because Rockstar is totally dedicated to maximum authenticity like that. And according to the pervs at Eurogamer, he keeps his pants down forever. What a hero.

If you decide to try this mod for yourself (for science, obviously), make sure to first backup your game files and disable auto-saves, and probably don’t use these in Red Dead Online unless you want to get banned for gross public indecency. 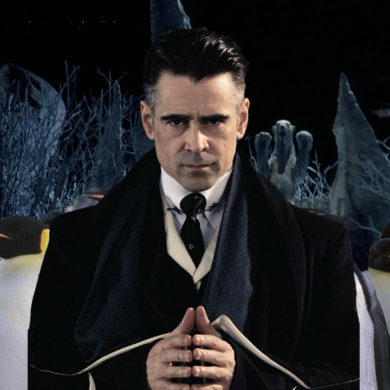